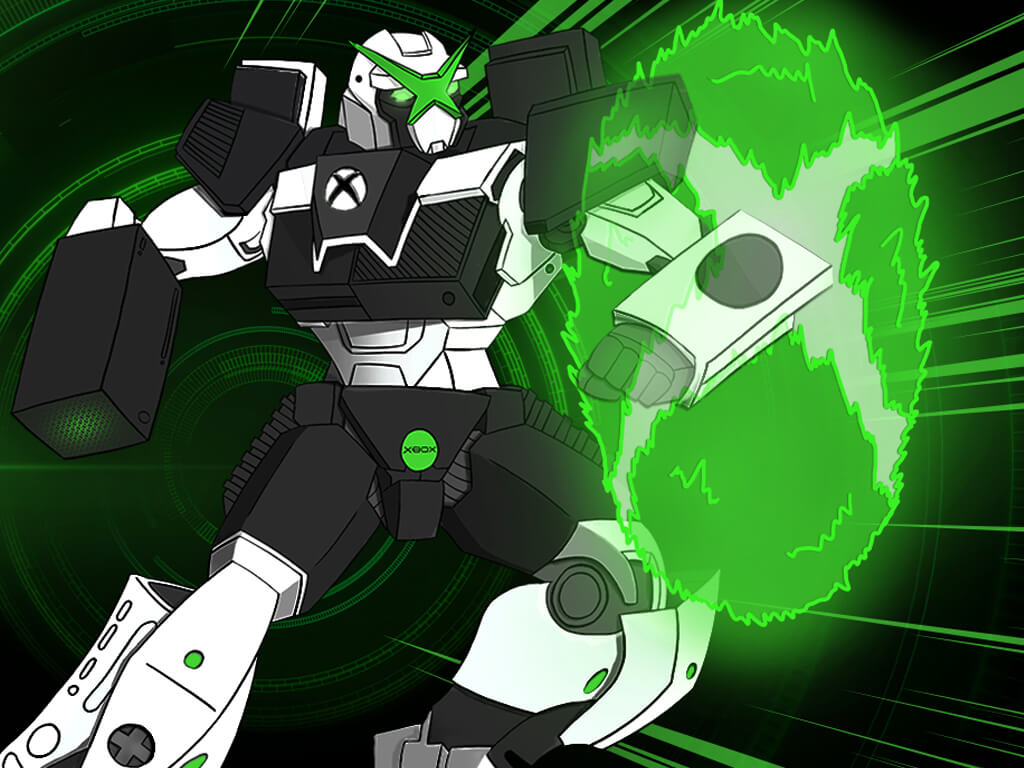 Microsoft officially announced their upcoming attendance at Tokyo Game Show 2021 earlier this month and the company has now provided more details on the online broadcast of the presentation in addition to revealing its own anime-inspired mascot for the event.

The new original mascot character appears to be a combination of the new Xbox Series S console and a mech and is pretty cool. Microsoft also designed an anime mascot for their Tokyo Game Show 2020 presentation though that creation was more of a typical anime girl design.

The new announcement post published today reiterates the September 30th 6 PM (Japan Standard Time/UTC+9) start time for the Xbox presentation though also clarifies that the official online broadcast will focus mainly on Xbox gaming in Asia and will be streamed for audiences in Japan, China, and South Korea on the official Xbox social channels.

For those concerned about their local English-language Xbox accounts not streaming the broadcast, the official Xbox Japan Twitter account can be followed here and it’s unlikely that the stream will be region blocked.

While there may not be any English subtitles with the Tokyo Game Show 2021 broadcast, we’ll make sure to cover all of the announcements (if any) here so make sure to follow us on Twitter as well for all of the latest Xbox news.