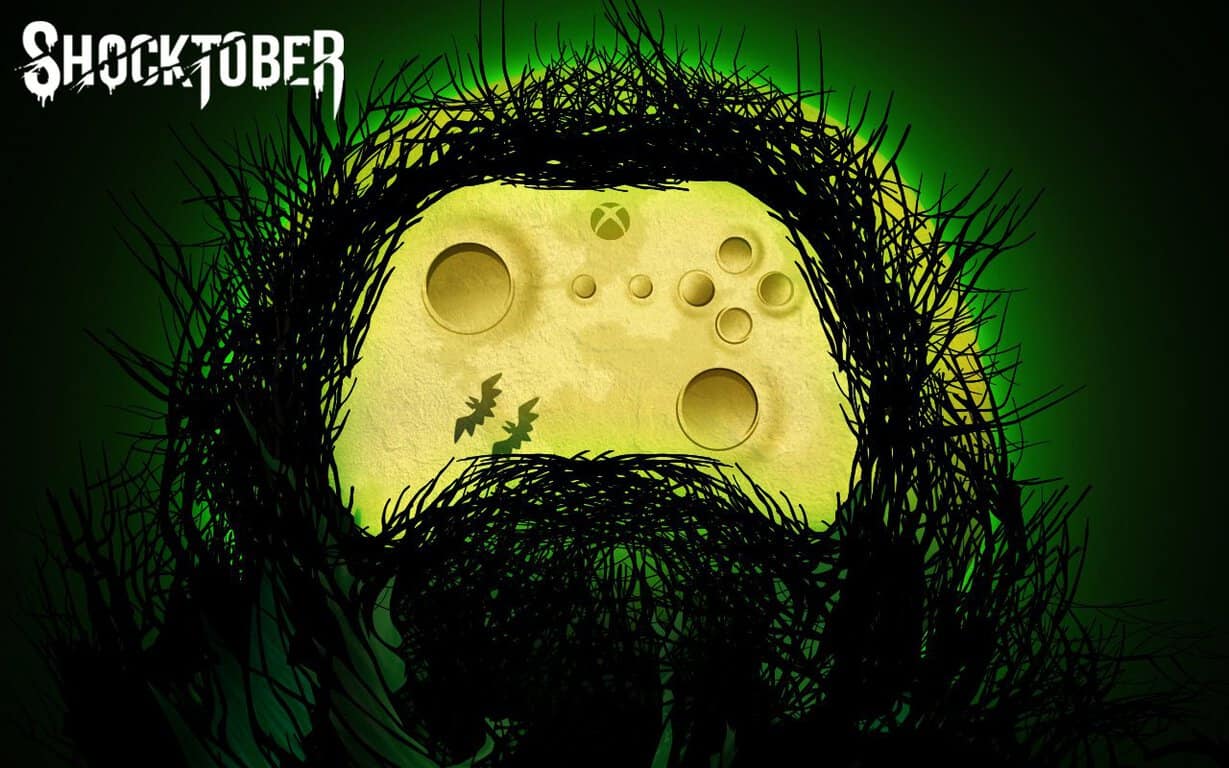 As we’re getting closer to Halloween, the Xbox team has just announced the Xbox Shocktober Sale in addition to this week’s Deals with Gold. This massive sale offers great discounts on popular horror franchises such as Resident Evil, Dead Rising, The Walking Dead, Dead Space and more. On the Xbox One, you may want to check out Prey (25% off), Resident Evil 7 or The Walking Dead: A New Frontier (both are 50% off), but there are also interesting discounts on older games such as Diablo 3 Eternal Edition (40% off), DOOM (33% off) or The Evil Within Digital Deluxe Edition (50%).

For Xbox Live Gold subscribers, this week’s Deals with Gold also offer up to 75% discounts on GTA V, Cities: Skylines, Sniper Ghost Warrior 3 and XCOM 2. You can find more details about our favorite Xbox One and Xbox 360 deals below:

In Prey, you awaken aboard Talos I, a space station orbiting the moon in the year 2032. You are the key subject of an experiment meant to alter humanity forever – but things have gone terribly wrong. The space station has been overrun by hostile aliens and you are now being hunted. As you dig into the dark secrets of Talos I and your own past, you must survive using the tools found on the station, your wits, weapons, and mind-bending abilities.

Fear and isolation seep through the walls of an abandoned southern farmhouse. "7" marks a new beginning for survival horror with the “Isolated View” of the visceral new first-person perspective. Powered by the RE Engine, horror reaches incredible heights of immersion as players enter a terrifyingly new world of fear as they fight to survive.

When family is all you have left…how far will you go to protect it? After society was ripped apart by undead hands, pockets of civilization emerge from the chaos. But at what cost? Can the living be trusted on this new frontier? As Javier, a young man determined to find the family taken from him, you meet a young girl who has experienced her own unimaginable loss. Her name is Clementine, and your fates are bound together in a story where every choice you make could be your last.

Engineer Isaac Clarke returns for another blood-curdling adventure in the sequel to the critically acclaimed Dead Space™. After waking from a coma on a massive space city known as “The Sprawl”, the lone survivor of a horrific alien infection finds himself confronting a catastrophic new nightmare. Battling dementia, hunted by the government, and haunted by visions of his dead girlfriend, Isaac will do whatever it takes to save himself and dominate the gruesome onslaught. With an arsenal of tools to dismember Necromorphs and new determination, an engineer will bring the terror to space.

In the long-awaited sequel to Dead Rising, players step into the shoes of Chuck Greene, professional motorcycle racer. Surrounded by a horde of hungry zombies in the spectacular casino town of Fortune City, Chuck finds himself in a race against time to find Zombrex, the one thing that can keep Katey, his young daughter, alive. Can he protect her and make it out of Fortune City alive? Chuck's desperate struggle for survival unfolds in this, the long awaited sequel to Dead Rising!

The end is here. Life as you knew it has gone to hell after the mother of all zombie outbreaks. Now you and the few scattered survivors must band together to survive and rebuild in a 3rd-person action game set in a dynamic open world. You choose where to make your stand, designing and fortifying your home base, performing daring raids for food and ammunition, and rescuing other playable survivors with unique talents.

The Xbox Shocktober Sale will expire at 12:00 AM CET on Wednesday November 1st 2017, while this week’s Deals with Gold will be available through 30 October 2017.

Consumer Reports decision to not recommend Surface hardware is "still in effect," no exception for Surface Book 2