Check out this week’s Deals with Gold and Spotlight Sale, July 11-18

Deals and discounts abound with this week’s Xbox sales. These discounts are valid through July 18 (though note that end dates vary by sale).

Among the most notable of the hundreds of deals active this week is 50% off Cyberpunk 2077 as part of the Deals with Gold sale. This means you can save $30.00 off the game’s regular $59.99 retail price if you have an Xbox Live Gold subscription (which is included in Game Pass Ultimate). 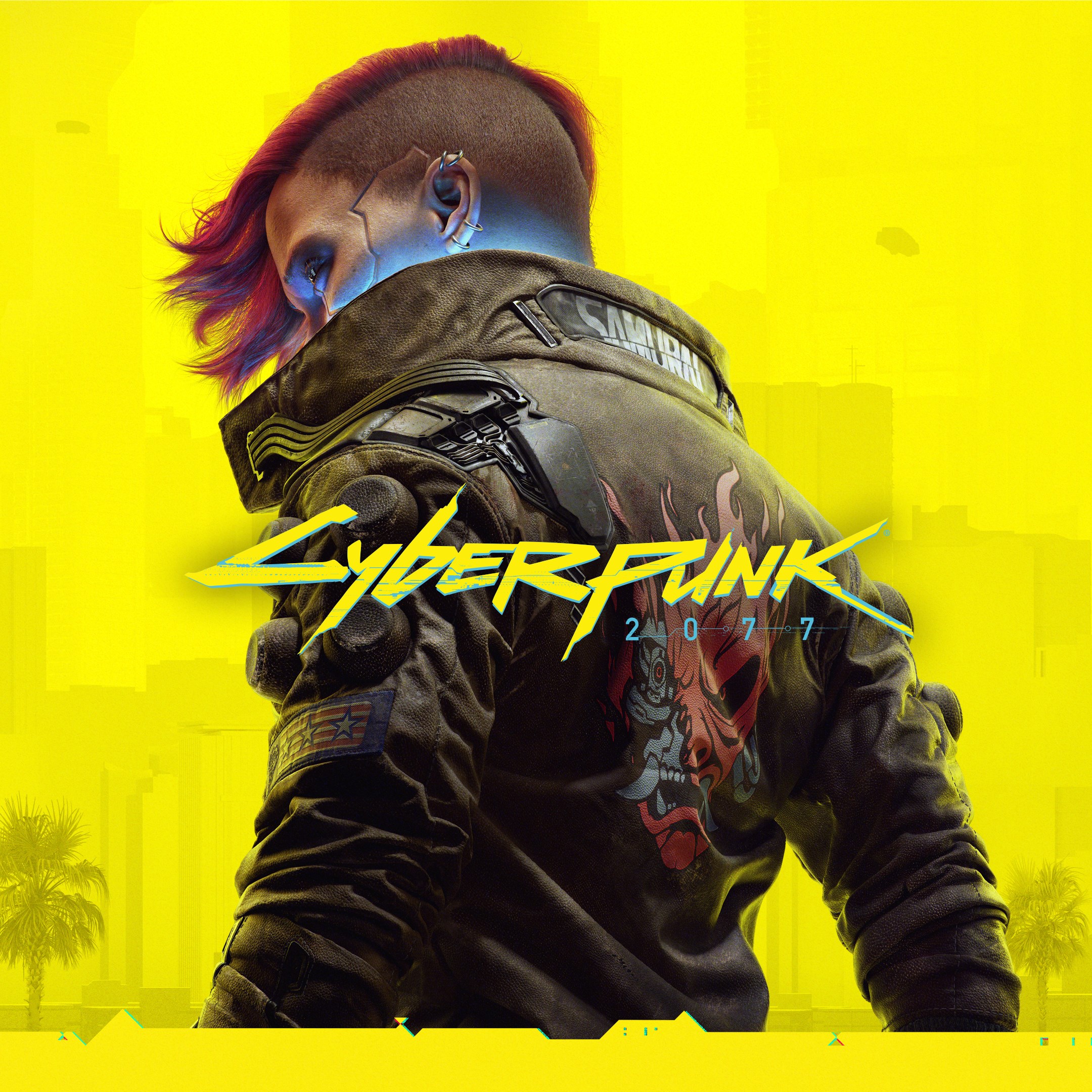 And the Deals with Gold don’t stop there, with many more deals including ones on several titles from the Bioshock, Dark Souls and Borderlands franchises, along with many more. Many deals offer discounts of 50% and 75%.

And there are many spotlight, publisher spotlight and franchise sales – too many to list here, with well over 200 individual sales going on right now. Head on over to Xbox.com to find the complete list of sales for this week. There is bound to be a fantastic deal just for you.