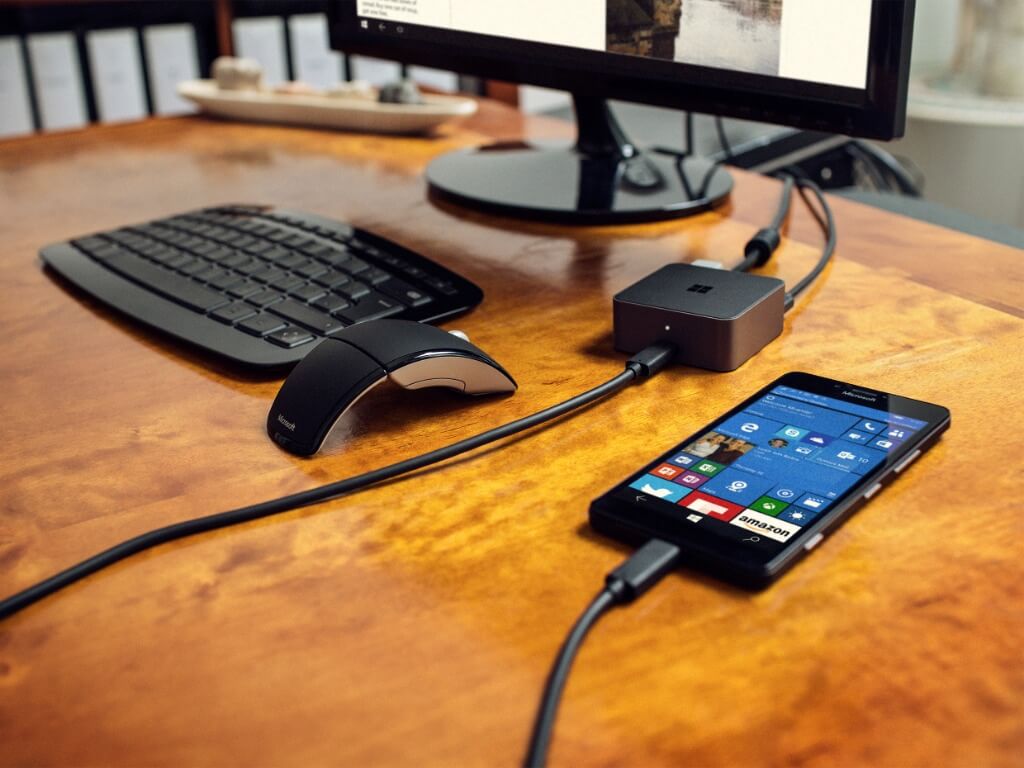 Windows Phone may well be dead and buried, but this hasn’t stopped enthusiasts from experimenting with Microsoft’s latest Lumia phones in recent years. By popular request, Gustave Monce, the well-known Windows Phone hacker from France, has published a short video showing Windows 11 running on the Lumia 950XL.

To his credit, Monce managed to get an ARM64 build of Windows 11 working on the nearly six years old handset after just "a day of work," and the result is quite impressive. Obviously, Windows 11 was never intended to work on a 5.7” phone with really outdated specs, but the OS still looks pretty much usable even though the transition from portrait to landscape mode usually takes a couple of seconds to happen.

Windows 11 doesn't ship with a phone stack, but Monce also managed to make phone calls work on his Lumia 950XL by leveraging the Windows Phone component used for handling calls. The above video doesn't show everything, but if you're curious you can find more screenshots of Windows 11 running on the Lumia 950XL on Monce's Twitter account.

In case you got doubts, yes, it does do calls lol pic.twitter.com/Vs1wS1Xvaf

It's been pretty fun to see Windows Phone hackers over the years trying to breathe new life into Microsoft's last Windows phones, and it is indeed impressive to see that the OS can run on a Qualcomm Snapdragon 810 processor from 2015. Microsoft recently confirmed that Windows 11 won't be officially supported on Qualcomm SoCs older than the Snapdragon 850 from 2018, which means that the first-gen Windows 10 on ARM PCs powered by older Snapdragon 835 SoCs won't be able to upgrade to Windows 11.

Are you impressed to see Microsoft's Lumia 950XL still holding its own after all these years? Sound off in the comments below if you think we'll still be talking about the handset when the successor to Windows 11 comes out in a couple of years.