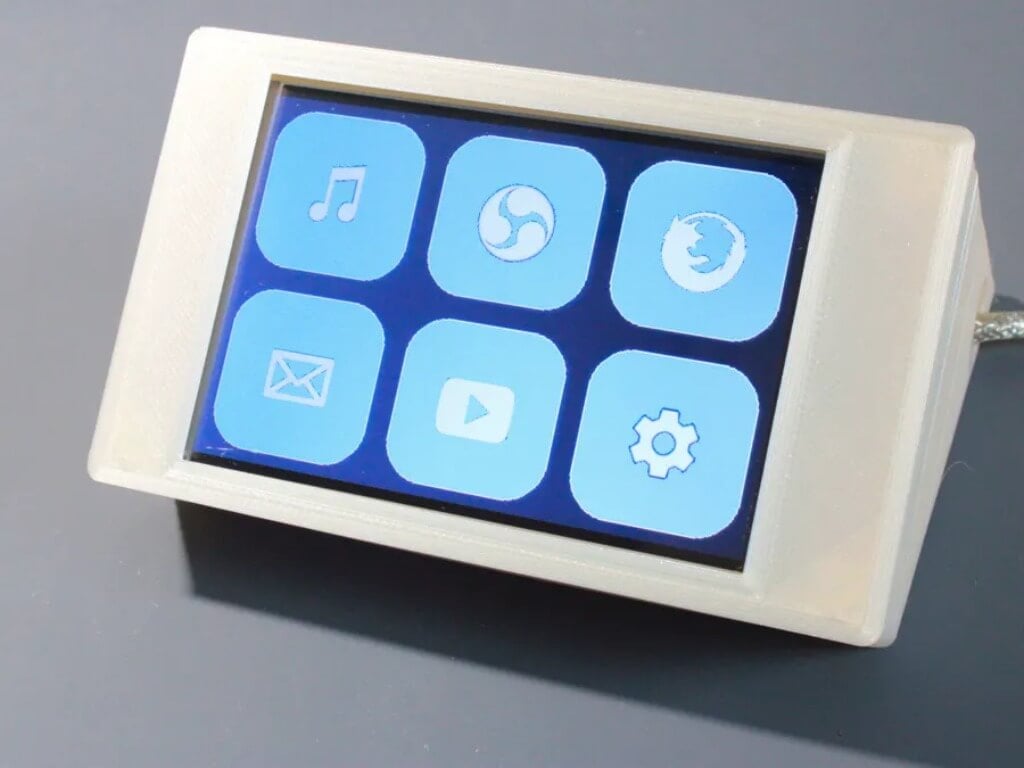 Looking for an easier way to manage your Microsoft Team calls? João Ferreira, a Microsoft MVP, has managed to build a custom Stream Deck for Microsoft Teams and shared some tips to help you design your own, too.

Named “FreeTouchDeck,” this is a budget-friendly device that works similarly to a Stream Deck (which costs around $120). It intends to make streaming easier for users by providing a set of buttons for performing quick actions. The Stream Deck uses hotkeys to trigger different actions like mute audio, raise a hand, share screen, and end calls.

Custom stream deck for #MicrosoftTeams and #Windows is getting shape with all the functions configured using #FluentUI and Teams native icons 😄 pic.twitter.com/vizw6uSGdE

Interestingly, it’s an open-source project, and Microsoft Teams users can find all the instructions for implementing it on GitHub and YouTube. In short, all we need are some hardware components like an ILI9488 TFT + XPT2046 Touch controller, Arduino IDE, and a couple of hand tools and fabrication machines to build it.

The developer believes that users can make a custom Stream Deck for $20 within less than an hour. The configurator should make it easier for them to customize the buttons, menus, colors, and logos. There is also the ability to design button logos and upload them.

It’s good to see that IoT enthusiasts are filling the gaps left in the selection of Teams officially certified devices. As work-from-home becomes new normal, we'll likely see more people getting creative with the Teams collaboration platform. However, Microsoft still needs to develop similar affordable solutions that can help people speed up their workflow.