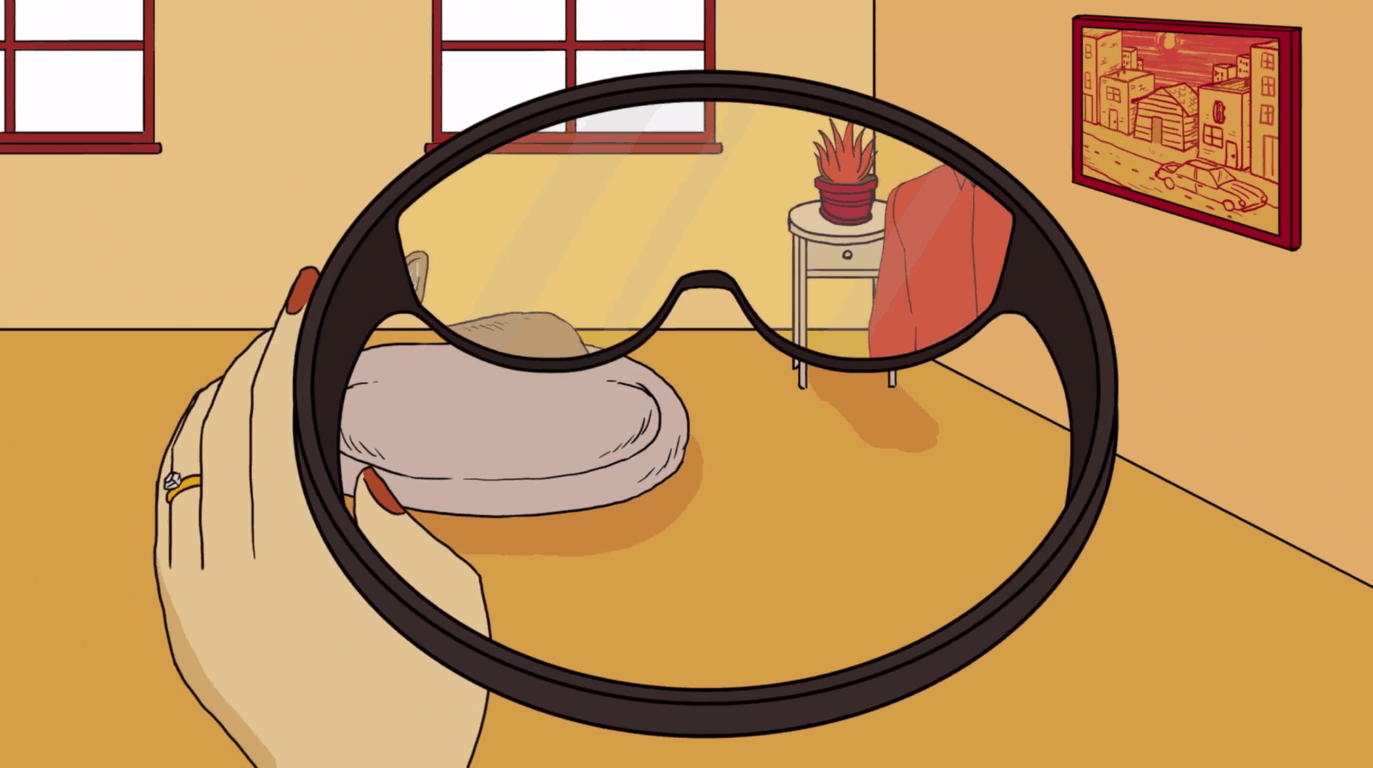 If you're a close follower of Microsoft's YouTube channel, you may recall that the company recently published a series of animated "explanimators." As the name suggests, the "explanimator" series details popular trends in technology, covering topics such as Artifical Intelligence, and the Internet of Things.

Well, today Microsoft has once again uploaded a new "explanimator," and this time, it is an animated guide to mixed reality. The episode sets out to detail how Mixed Reality empowers you to do things that were previously impossible.

Fittingly so, the video begins with a history of computing, from the first computer, the first command line interface, and the graphical user interface of Windows 2.0. Things then go more advanced, with a glimpse of the desktop computer and mobile PDA devices. The video then moves to more modern times, and with a shift from the year 2007 to 2017. A Surface Pro 4 (and Windows Phone!) appears in the shot, and then the animated character complains that even his main device doesn't have a big enough screen.

To wrap things up, that's where HoloLens in seen action and, and where an animated demo of how augmented reality works is given to the viewer. It is shown how one can initiate a skype call in mixed reality, and pull up mail, weather, and shopping lists right in front of your eyes in the real world.

Microsoft ends the video by explaining that Mixed reality is the next step in human and computer relation since it is where the real world and the virtual world will overlap. Indeed, this is true, as we've seen some developers do some pretty awesome things with HoloLens, such as bringing to life a Star Wars game, and Super Mario Brothers.