Check out the gaming features in Windows 10 Preview build 15019 for PC, including Beam debut

We've been looking forward to it all week and now gamers will be excited to get their hands on the Windows 10 Insider Preview build 15019 today. While it has a few highlights that appeal to a more general audience such as Edge's audio e-book reader, the real star of the Fast ring update is the addition of highly anticipated gaming features.

With Beam's newly redesigned site, we knew something was fishy. It wasn't long until we found out this and other features would drop in Windows 10 soon. The streaming platform aims to be the fastest way to share your game from Xbox One or Windows 10. Users can manage broadcasts and interact with chat as an overlay of their current video game. This feature is available on the Game bar.

It probably goes without saying that with all of these upcoming Game options for the Windows 10 Creators Update, we'll probably need a place to access them. Thus, the Gaming Settings section complete with the iconic Xbox logo. In the Preview build 15019, you'll see this new settings section where you can set up the Game bar, Game DVR, Game Mode, Beam preferences and more. According to the release blog post, more options are yet to come. 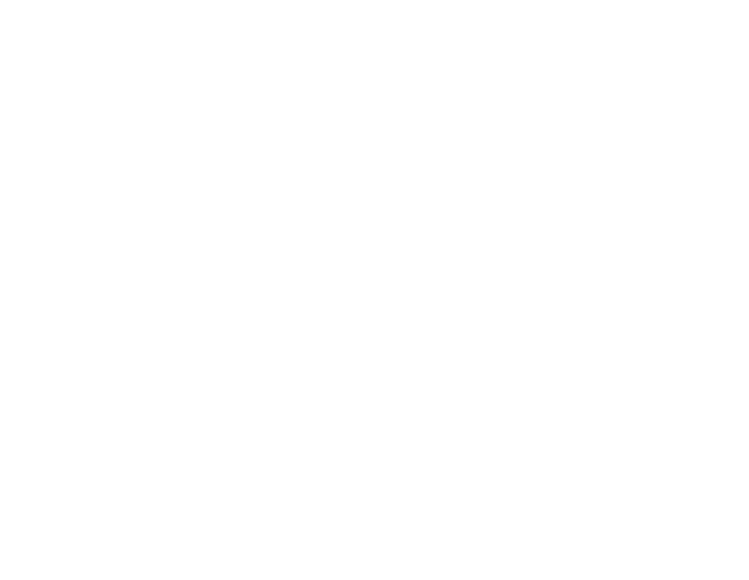 Microsoft has been trying to make gaming between Xbox One and Windows 10 as seamless as possible. Of course, making sure a PC can work as well as a console in regards to some resource intensive titles isn't as easy as it sounds. Their introduction of Game Mode is an attempt to make the Windows 10 PC perform better while playing. It can be enabled through the new Settings > Gaming section and is available to toggle for specific games.

The Windows Game bar acts as the easiest way to manage and interact with your game options. Today's build 15019 added support for seventeen more video game titles that can fully take advantage of the Game bar in full-screen.

All of these features are expected to be in the Windows 10 Creators Update production release around April. Until then, enthusiasts and gamers will need to be updated to the latest Fast ring preview to play around with their new toys. Make sure to check into the known issues before updating, particularly those surrounding the Game Mode.