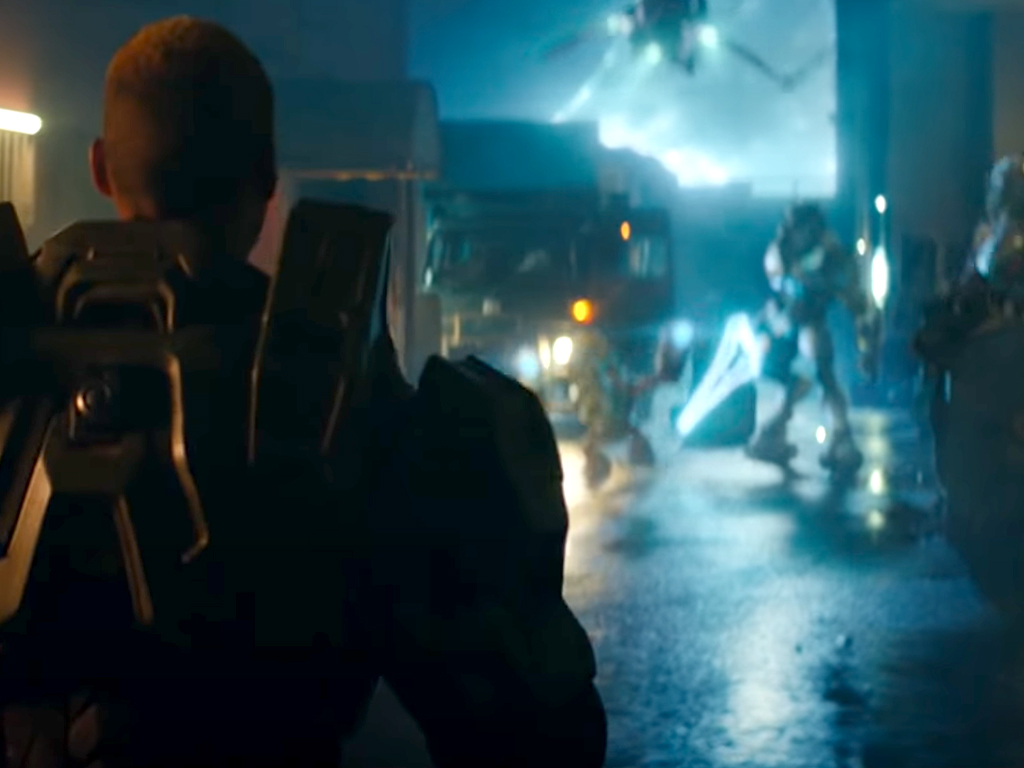 Taco Bell has released a new commercial promoting their current Xbox Series X competition which, as you may have guessed, gives people the opportunity to get an Xbox Series X console when it comes out next month.

What’s noteworthy about the ad is that it features several live action elements from the popular Halo video game franchise such as Spartan armor and a ring itself. It’s unclear if these elements were borrowed from the upcoming live action Halo TV series which is set for release sometime in 2021 but they’re pretty cool regardless.

You can watch the ad below.

The inclusion of Halo content for an Xbox Series X launch promotion is rather amusing given that the Halo: Infinite video game will no longer be a launch title. Much like the Monster Energy Halo x Xbox Series X promotion, planning for this Taco Bell campaign was also likely well underway before the game’s delay was announced. It’ll be interesting to see if we get any more Halo promotions before the end of the year.

What did you think of this ad? Does it get you excited for Halo: Infinite and the Xbox Series X? Are you hyped for the live action TV series? Share your thoughts with the community in the comments below and then follow us on Twitter and Facebook for more Xbox gaming news.

Xbox Series X versions of Dishonored, Prey, and Wolfenstein video games may be on the way