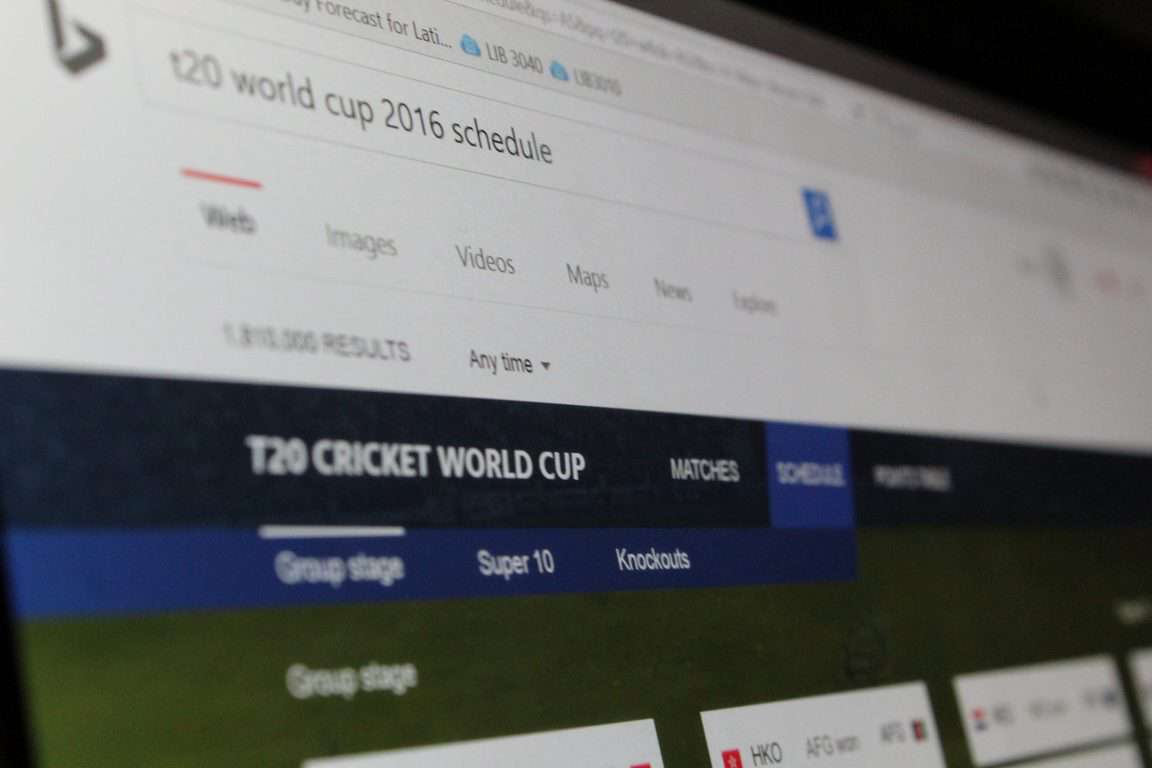 ICC’s World Twenty20 is officially underway and as we reported to you last week, Bing has joined in on the Cricket fun by predicting match results. The feature went live on March 14th, and along with the UC Cricket experience, Cricket fans in India now have a new way to keep in touch with match results and also stay social.

Today Bing has punched its numbers and has predicted that West Indies has a 60% chance of winning against England. The search engine is also polling its users to reveal their best guesses, with West Indies currently receiving 63% of user votes, and England only 37%.

In addition, Bing’s cricket activities for the day includes the T20 Quiz of the day. Today’s questions are

Do you think you know the answers to these questions? If you do, you can go ahead and take the quiz now! Even if not, you can still follow along with today’s match by visiting icc-cricket.com.  While at it, you can also check out the full World Cup schedule by clicking here.