During last week’s OnPodcast featuring industry stalwart Mary Jo Foley, there was discussion about Microsoft’s most important reorgs and at the heart of those talks was Charlie Bell and the company’s newfound cyber security push.

A recent article from GeekWire highlights Mary Jo’s belief that Microsoft’s recent hire of former Amazon Web Services executive Charlie Bell will end up being one of the company’s most significant hires, as the company looks to retool former co-founder and CEO Bill Gates company-wide security call-to-arms.

A little over seven months ago, Microsoft’s hire of Charlie Bell flew under the radar as it came bundled with news of high-profile head of Surface Panos Panay had been put in charge of Windows during the same time. However, since announcing his departure Microsoft and Amazon engaged contentious legal discussions over Bell signifying the level of importance his transition presents for either company and the security sector at large. 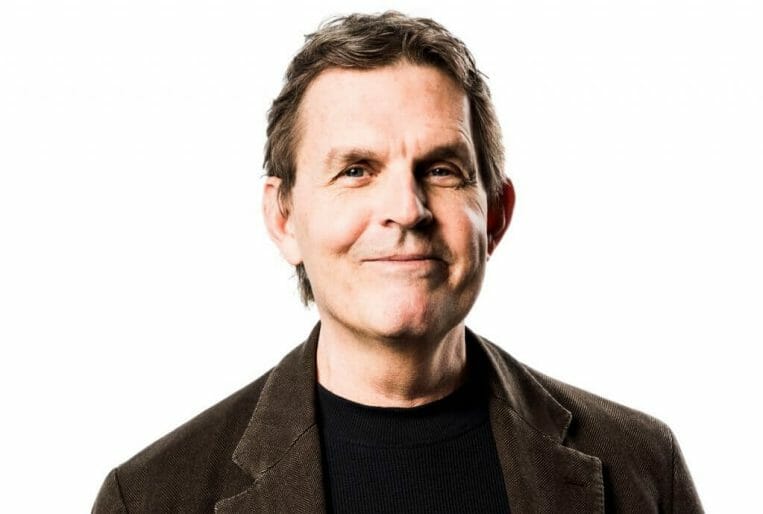 Bell, now securely a Microsoft employee, is being asked to revamp the company’s approach to cyber security, hosting both threats and paid solutions as well as managing a 10,000-employee large group that reports directly to CEO Satya Nadella.

Fortunately, it seems Bell was well aware of his daunting responsibilities prior to accepting the role as when he took to LinkedIn to make announce his arrival at Microsoft.

I’m thrilled to join Microsoft to take on one of the greatest challenges of our time, leading a newly formed engineering organization: Security, Compliance, Identity, and Management. As digital services have become an integral part of our lives, we’re outstripping our ability to provide security and safety.

This has been weighing on my mind and the best way I can think to describe it is “digital medievalism,” where organizations and individuals each depend on the walls of their castles and the strength of their citizens against bad actors who can simply retreat to their own castle with the spoils of an attack.

Bell continues to say that he also believes Microsoft is the only company in a position to deliver his vision of cyber security in the future.

Bell’s words come at a time of unrest with competitors in the digital security industry as well as Microsoft’s own customers. In the aforementioned GeekWire piece, author Todd Bishop spoke with founder and CEO of Ployverse, Alex Gounares, who coincidentally worked as technical advisor to Bill Gates from 2003 to 2006. 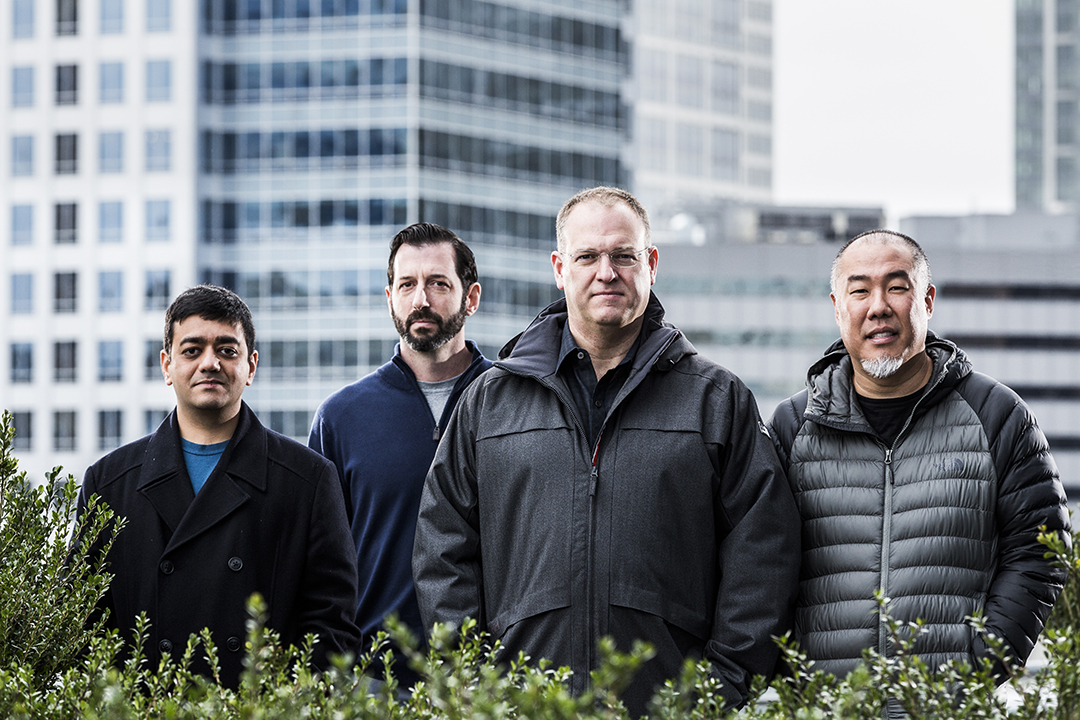 Gounares points out the paradoxical relationship Microsoft has with security as he sees the company being “at the root of tons and tons of the issues these days. There’s a lot of customer frustration, and people saying, just fix this.”

To Gounares’ point, Microsoft has been at the center of some of the most widespread and headline grabbing cyber security threats and issues, some so severe they’ve sparked legislative interest and investigation into the company’s role and solutions.

Gounares wasn’t all complaints when speaking about Microsoft’s involvement in cyber security. Gounares also believes Microsoft’s hire of Bell is substantial move forward based on Bell’s reputation as a “get-stuff-done- kind of guy.”

While we wait to see what Bell can get done with a 10,000-person company roster that includes CIS of Cloud+AI Bret Arsenualt, CVP of Microsoft 365 Security Harv Bhela, CVP of Microsoft Identity Joy Chik and CVP cloud security Bharat Shah all reporting directly to him, there is also the issue of quelling unrest within an industry frustrated at Microsoft’s perceived double-dipping.

According to executive vice president of Proofpoint Ryan Kalember, “Microsoft is the arsonist, the fire department, and the building inspector all rolled into one, as it charges customers for protective solutions to malware and vulnerabilities that it itself hosts.

While Nadella sort of addressed the irony of the situation during the company’s most recent earnings call with a euphemistic opportunity-lead response, it’ll be on Bell to sort out how Microsoft proceeds with outpacing exploits and vulnerabilities and creating a “security poverty line” by putting its most effective solutions behind a paywall according to former Microsoft senior threat intelligence analyst Kevin Beaumont.

Beaumont, who has well documented his frustrations with Microsoft’s approach to security, still believes there as a middle ground for the company to positively change the technology risk landscape while also making money on solutions in the process, and this is where Microsoft President Brad Smith believes Bell can help.

The level of complexity that comes with Bell’s new mandate from Microsoft shouldn’t be lost to anyone. In a seemingly spiritual succession to Bill Gates’ twenty-year-old security call-to-arms for the company, Bell will be reigniting a similar torch in a world that’s vastly changed from simply protecting OS code.

Baseus USB-C Power Bank review: A good way to charge up your Surface on the go

PSA: There won’t be a new Windows 11 Dev Channel build until next week