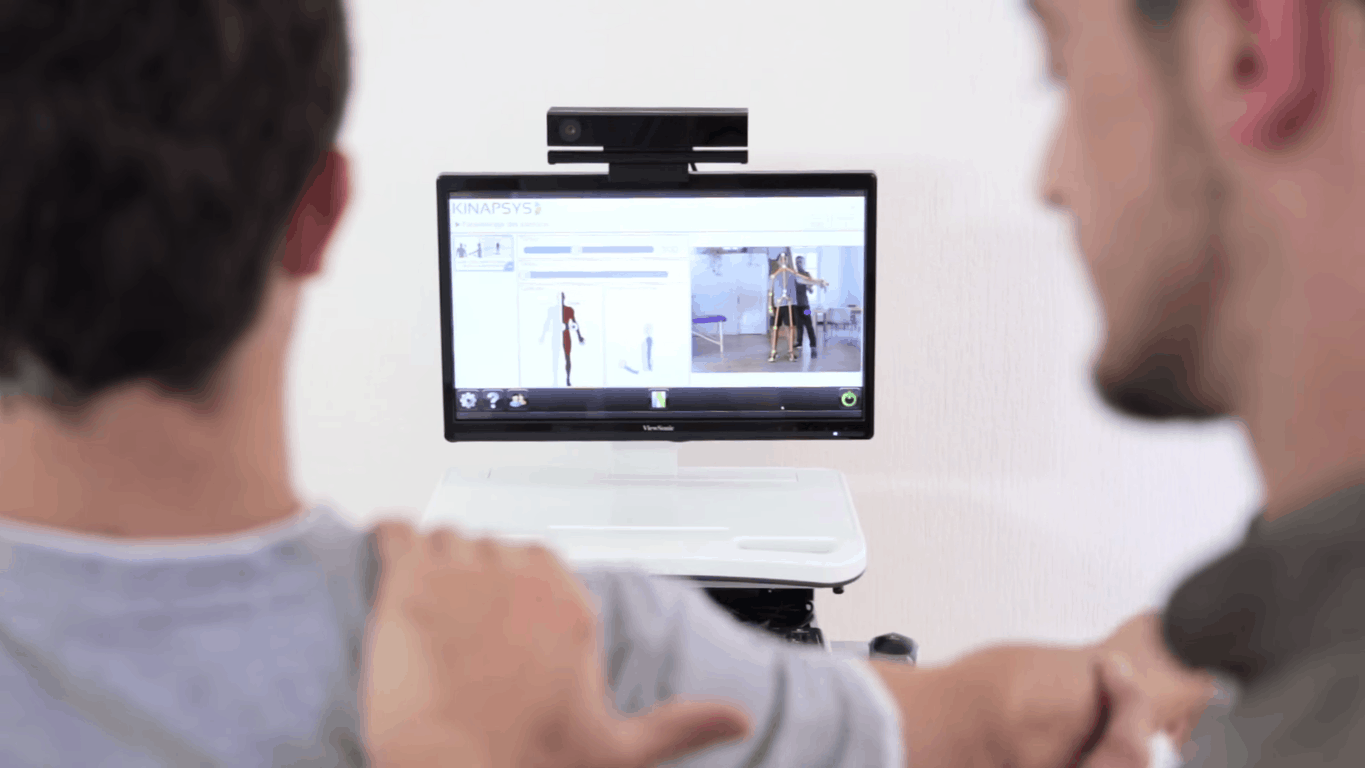 Kinect has long been popular among the DIY tech enthusiast community for being a surprisingly powerful piece of tech in a simple, compact package, having inspired myriads of applications outside of its original video games vision. But where and how to start building? Channel9 has you covered with 2 new videos.
In the first video, new "Niner" Amanda Lange introduces viewers to the absolute basics of Kinect programming, explaning in a clear and easy-to-understand manner what the Kinect is, advantage of the V2 version that was introduced with Xbox One, and where to get started in terms of development tools, all while showcasing some Kinect motion-tracking ability.
The second video is a how-to on how the Kinect V2 can be used in conjunction with Unity for motion capture (something you usually see film sets achieve with actors in full-body marker suits with expensive, clunky equipment). By linking with the Cinema Mo-Cap plugin for Unity, Kinect can funnel its joint-movement tracking data into Unity to replicate your simple movements on your game characters, giving them a nice and personal touch. The process is very simple as well, especially if you follow the steps in the video.
Overall, these 2 videos are fantastics introductions to the world of Kinect application, and a good starting place for people interested in better utilizing the hardware for their personal projects.