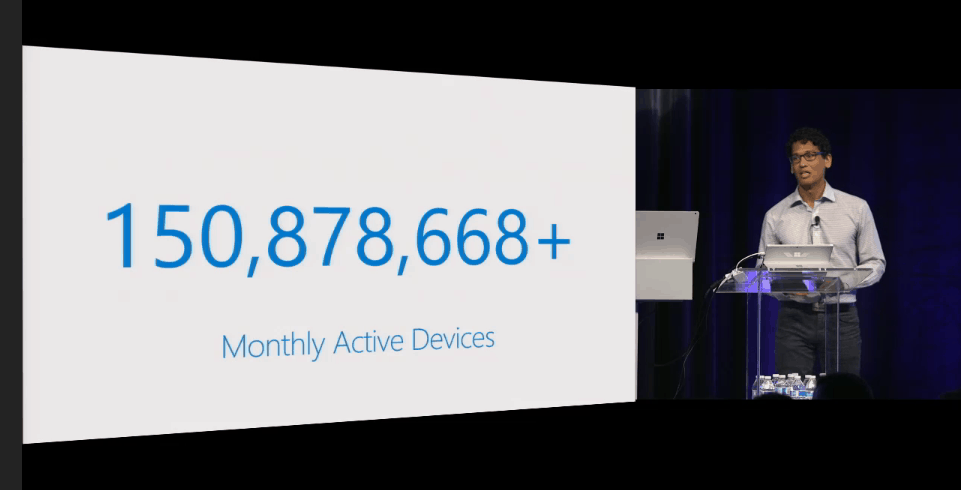 Now that Microsoft’s Edge Web Summit 2016 has come to a close, all the news, announcements and reveals from the event can be re-lived on Microsoft’s Channel 9.

With over 300 developers gathered from around the world and the thousands of online viewers streaming the event, Microsoft made the most out of its second annual Edge-related conference. Following Build 2016, engineers and developers deep-dived into the various new API’s, platform Data, and features coming to the browser and web as a whole.

Among the announced tools and tweaks, highlights included:

Obviously, the summit held much more information than that listed above and to get into the nitty-gritty of the details, head over to Microsoft’s Channel 9 to see all the announcements in their uninterrupted glory.