CES cancels January 2021 in person event - OnMSFT.com Skip to content
We're hedging our bets! You can now follow OnMSFT.com on Mastadon or Tumblr! 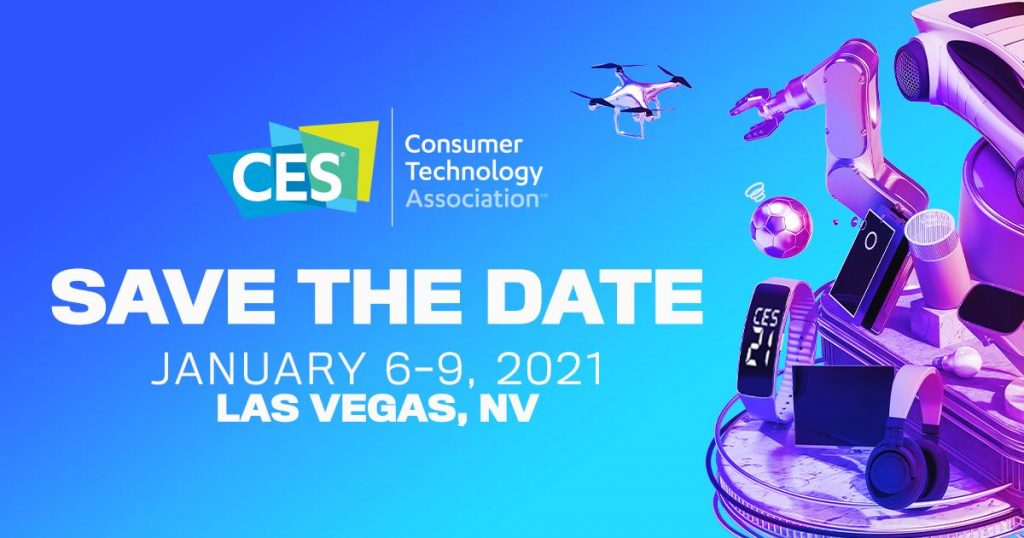 The Consumer Technology Association (CTA) announced this morning that CES 2021 won't have an in-person event after all. This comes after a previous update in June, where the association said the Las Vegas event would still happen with increased safety measures due to the COVID-19 pandemic.

“As every month went by, it was our hope that somehow this would resolve by January,” CTA president and CEO Gary Shapiro said today. “But the assumption is there will not be a vaccine that will be widely available and considered safe by January. At our board meeting, the issue was, ‘What is the right thing to do?’ We are making a decision based on the right thing to do, not on the best financial thing for us to do.”

CES is one of the biggest technology trade shows worldwide that attracts thousands of buyers and tech enthusiasts in Las Vegas every year. The 2021 edition will live on in digital form, and CTA promised a “highly personalized experience” with product demos and keynotes from tech leaders. Shapiro said that attendees, press, and exhibitors will still be able to virtually interact with each other, just like they used to do during in-person events.

Shapiro said today that CES should make its come back to Las Vegas in 2022, and that the next in-person will combine the best of physical and digital show experiences. In the meantime, programming details for the virtual CES 2021 will be announced later.