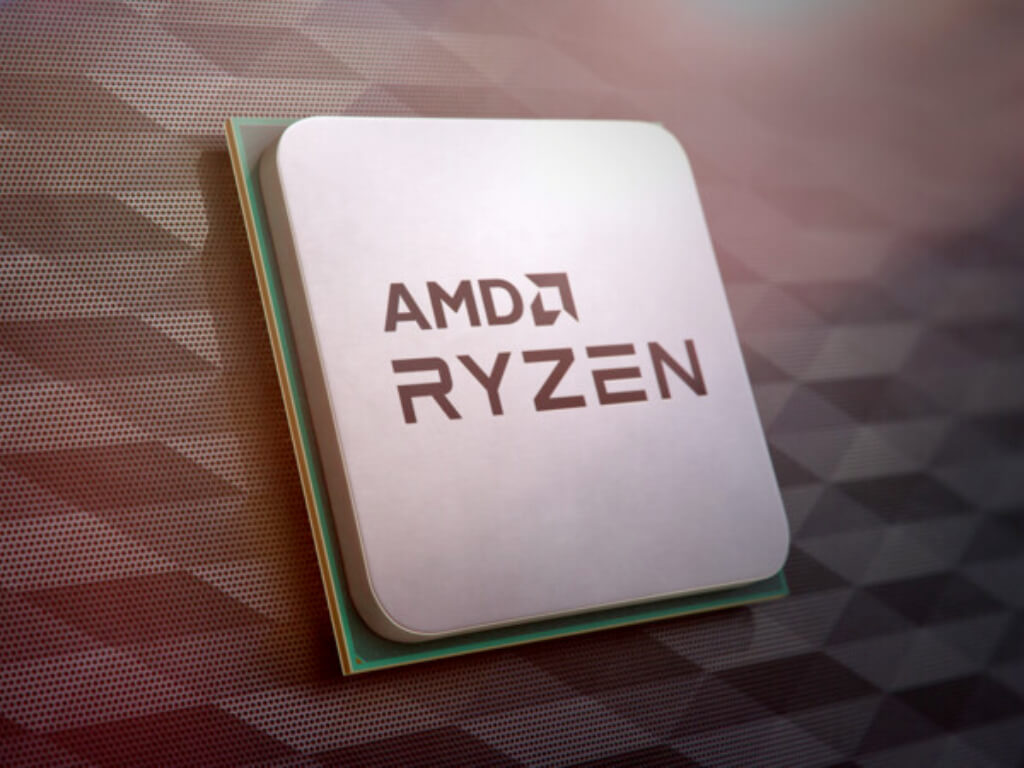 Microsoft’s new Pluton chip has been created in collaboration with AMD, Intel, and Qualcomm, and it aims to improve PC security with the same technology already seen in Xbox consoles and Azure Sphere. Basically, Pluton-powered Windows 11 PCs will have a dedicated chip for storing sensitive information like encryption keys and credentials, which will make it much more difficult for attackers to access this data even if they have physical access to devices.

AMD’s Ryzen 6000 mobile processors also come with future-proof features including support for DDR5 memory, PCIe 4.0, USB4, and WiFi 6E. The chipmaker expects over 200 new laptops to use these new CPUs in 2022, which should be another good year for AMD. It's pretty remarkable to see AMD give Intel some serious competition in the laptop market, and it will be interesting to see if the latter will respond during its CES 2022 event later today at 10AM PT.