The new year has officially started as news from the first big tech trade show of the year, CES, has started flowing in. While Apple declined to go this year, and Microsoft has not made an official appearance in years, there's still lots of news coming out of Las Vegas, including information about a variety of new devices from PC maker HP.

Up first, the Spectre Folio, the leather-clad Surface-like 2-n-1 we first told you about in October, is now available in "Bordeaus Burgundy. The laptop now comes with a 4K option, starting at $1310. If you missed it, here's HP's sizzle video for the Spectre:

HP also introduced the "Omen X Emperium" gaming display, the "world's first big format gaming display with a soundbar." The new device sports NVIDIA G-Sync HDR, LOFAR Low Frequency Array to make a sub-woofer unnecessary, and a three-way stereo crossover system. The 65" beast with built in soundbar is expected to be available next month for $4,999. 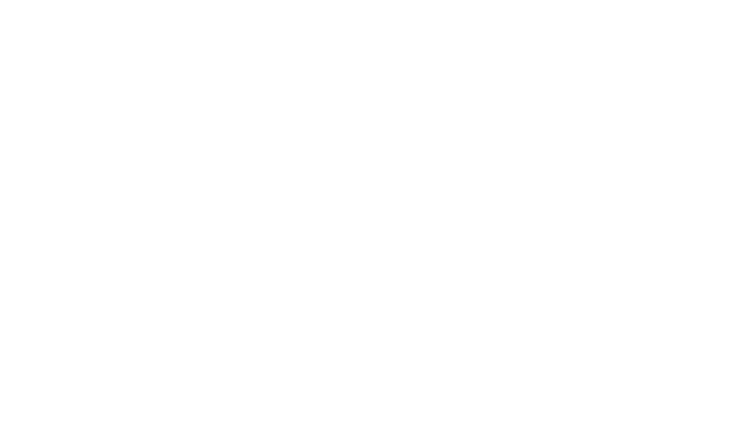 Stay tuned to OnMSFT.com as news continues to flow out of CES, and for what promises to be a fun year!

Firefox nightly builds are now available for Windows 10 on ARM