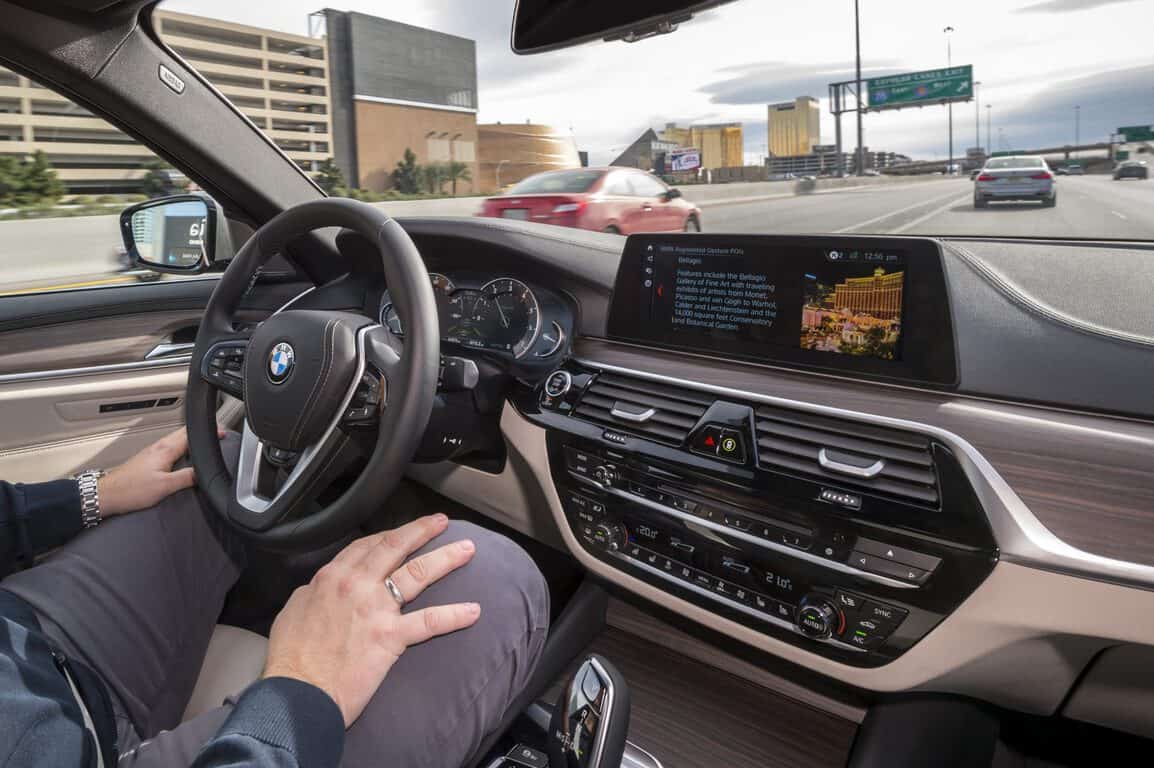 Earlier in this week, Microsoft announced that it would be showcasing Azure and the combined power of software for connected cars. While that was not really what was expected to be seen from Microsoft at the Consumer Electronics Show, today some more information in regards to future plans for Cortana integration in BMW connected cars has emerged.

According to a Press Release, at CES 2017, BMW will be will be showcasing digital services that will allow drivers of future automated vehicles to optimize the way they plan their daily lives. Built into a prototype based on the new BMW 5 Series Sedan, the new services are part of "BMW Connected." which has been available in the US since March of 2016 and Europe on August of 2016.

A new and future part of the personalized digital service is Microsoft's Cortana, which can be used in a BMW to provide a reminder en-route of an upcoming appointment for which no location has yet been fixed or also finding a suitable restaurant recommendation and reserve a table. Other services which could also be integrated into BMW Connected in the future include Amazon Prime Now, and Amazon Prime video.

It is not immediately clear how exactly Cortana will be integrated into BMW connect, be it by phone or by an IoT device, but more details are certain to emerge as time progresses.  In fact, as teasers have revealed, some more details on Cortana's integration into cars might emerge this afternoon during Nissan's keynote at CES.

So, be sure to stay tuned to us here at OnMSFT, and let us know what you think by dropping us a comment below!

Microsoft explains why the Command Prompt is not dying anytime soon