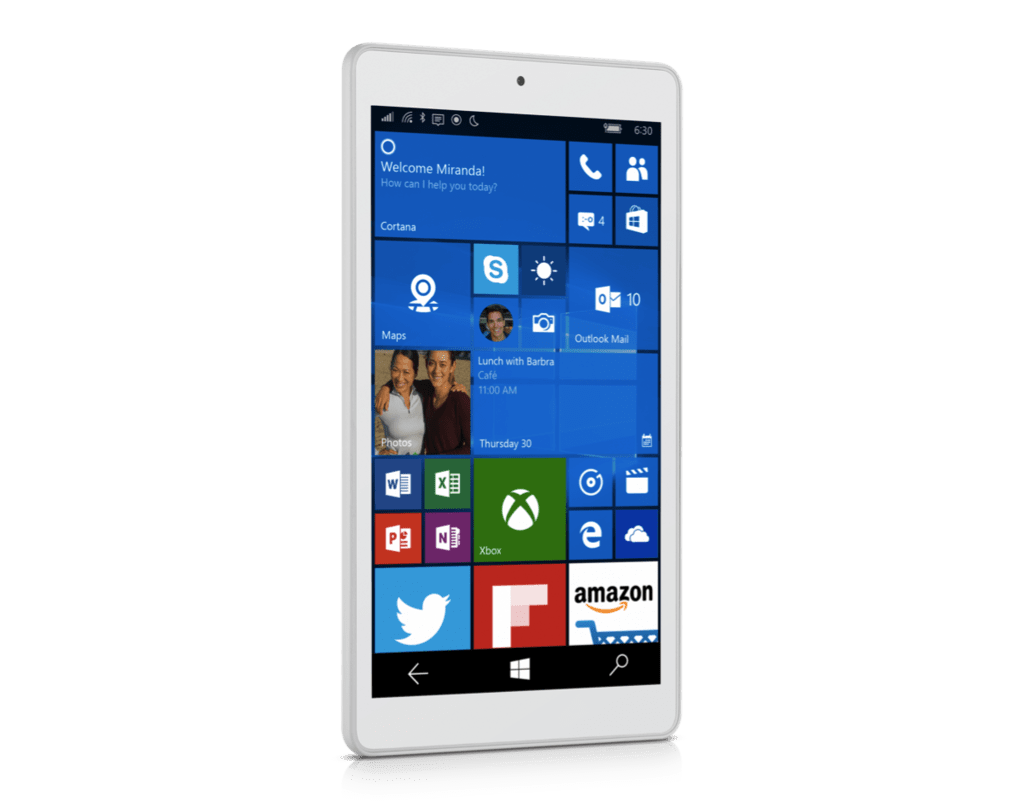 CES 2016 is shaping up to be a strong Windows 10 affair, with a number of Windows OEMs offering up new and updated Windows 10 (and even some Windows 10 Mobile) devices. One of the most different devices we’ve seen so far is ALCATEL ONETOUCH’s new PIXI 3 8-inch Windows 10 Mobile tablet, which we mentioned the other day. Now, we have a few additional details.

The machine’s specs are decidedly low-range and definitely suited for a low-priced device:

Sources peg the price at $199, which seems reasonable enough for what you’re getting–a device that should perform well, with a decent resolution for the screen size, and that will serve as a smallish, comfortable adjunct device to a larger stable of Windows 10 machines. We’ll definitely be keeping our eye out for this one, although we’re not yet sure exactly when it will be shipping.