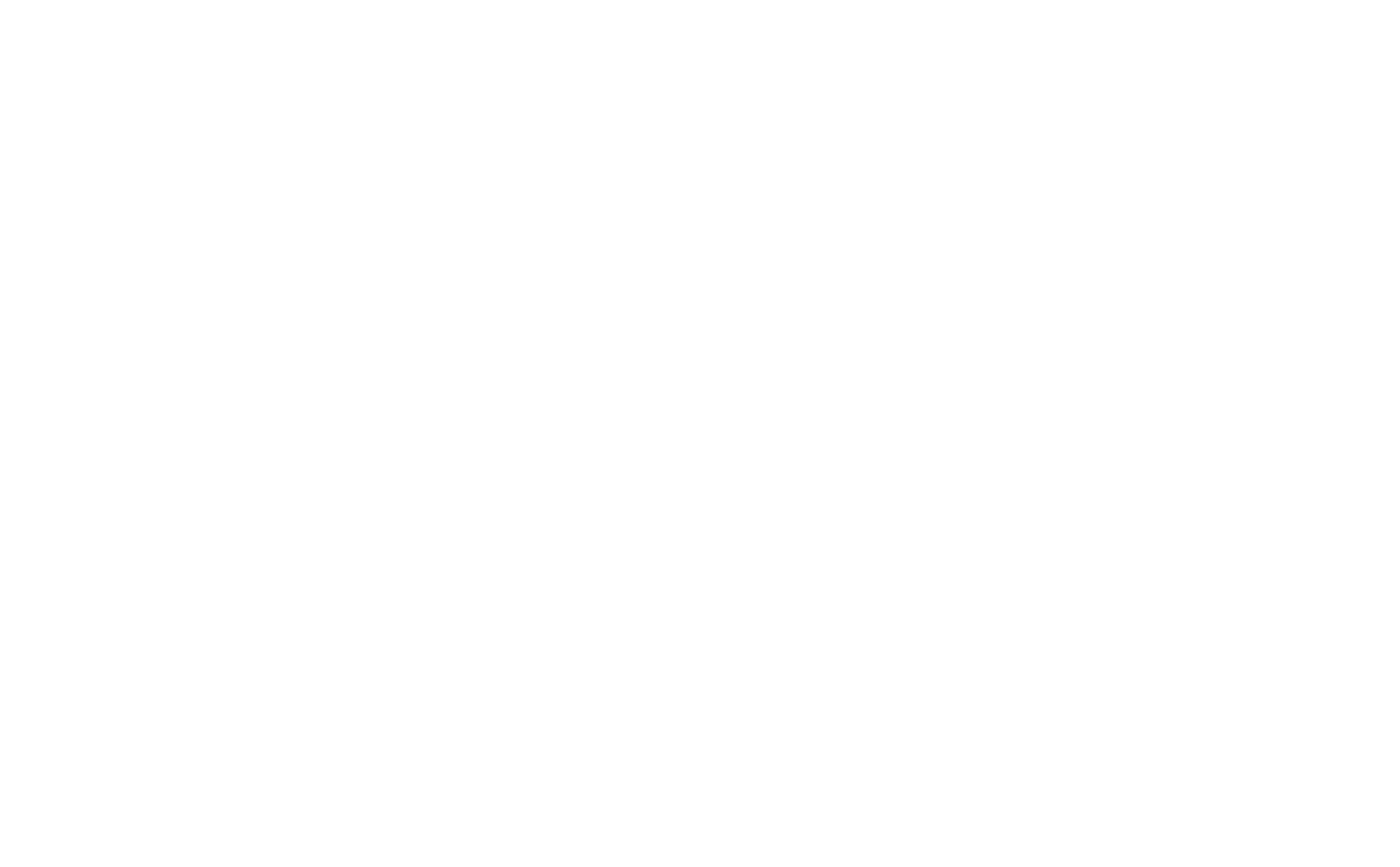 Just a year after NVIDIA launched the Tegra K1, a 64-bit processor that brought console quality performance and graphics to mobile devices, the company has launched its successor, the X1, at this year’s Consumer Electronics Show.

The Tegra X1 is officially the first teraflops mobile processor, and will introduce a new level of computing power to laptops, tablets, and autonomous machines and vehicles. The chip includes a 20nm 8-core CPU based on the ARM Cortex A5x architecture and a 256-core GPU based on the company’s Maxwell architecture, the same architecture used in the GTX 980 desktop GPU. This enables playing 4K video at 60 frames per second or 1080p video at 120 frames per second, remember, on a mobile device! In fact, the X1 has no problems running Epic's 'Elemental' demo that was designed to showcase high-end PC and current gen console graphics performance. 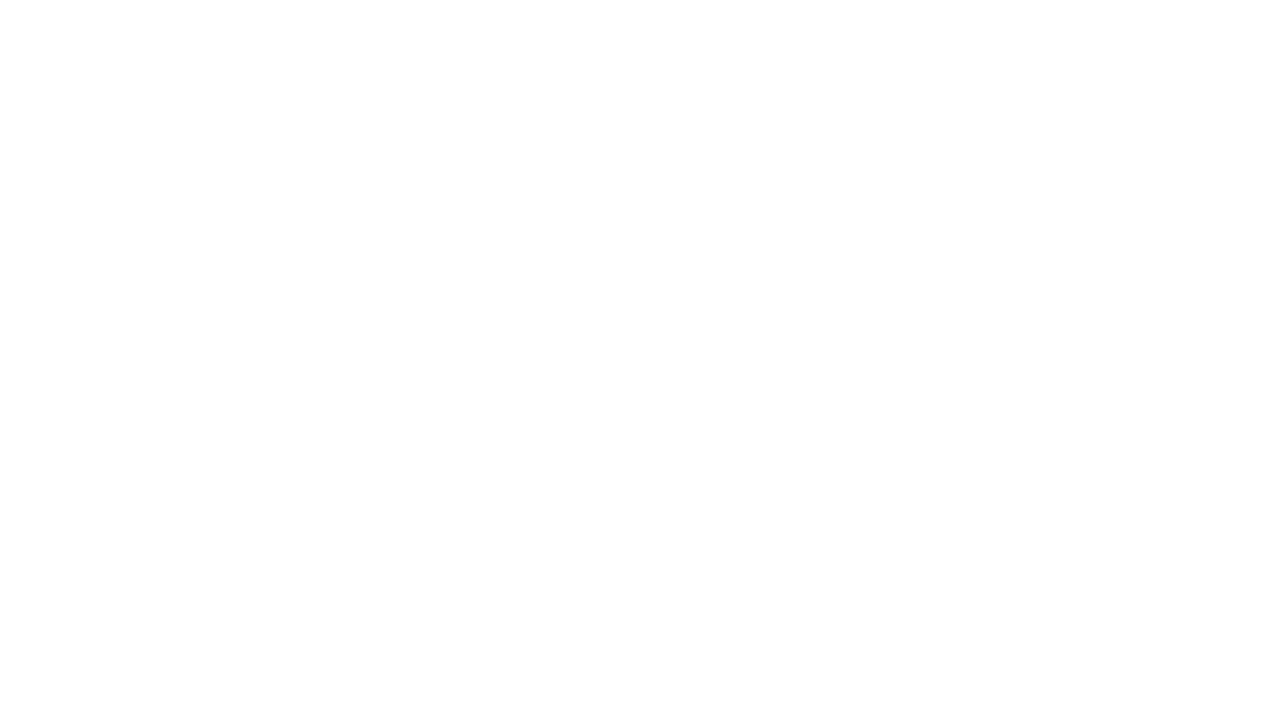 This beast of a mobile processor provides double performance of the K1 while still being more power efficient. It includes support for DirectX 12 which is set to make its debut with Windows 10, in addition to OpenGL 4.5, OpenGL ES 3.1 and NVIDIA CUDA. But the X1 is designed to be used in embedded systems too, such as those found in robots and cars.

"We see a future of autonomous cars, robots and drones that see and learn, with seeming intelligence that is hard to imagine… They will make possible safer driving, more secure cities and great conveniences for all of us” – Jen-Hsun Huang, CEO and co-founder, NVIDIA

Speaking of autonomous vehicles, NVIDIA has created a new DRIVE PX platform based on two Tegra X1 processors that will serve as the brains of those self-driving cars. It will power the advanced driver assistance systems (ADAS) that when paired with up to 12 high-definition cameras will enable front view ADAS, mirrorless rear view vision, cross traffic vision, surround vision and driver monitoring. 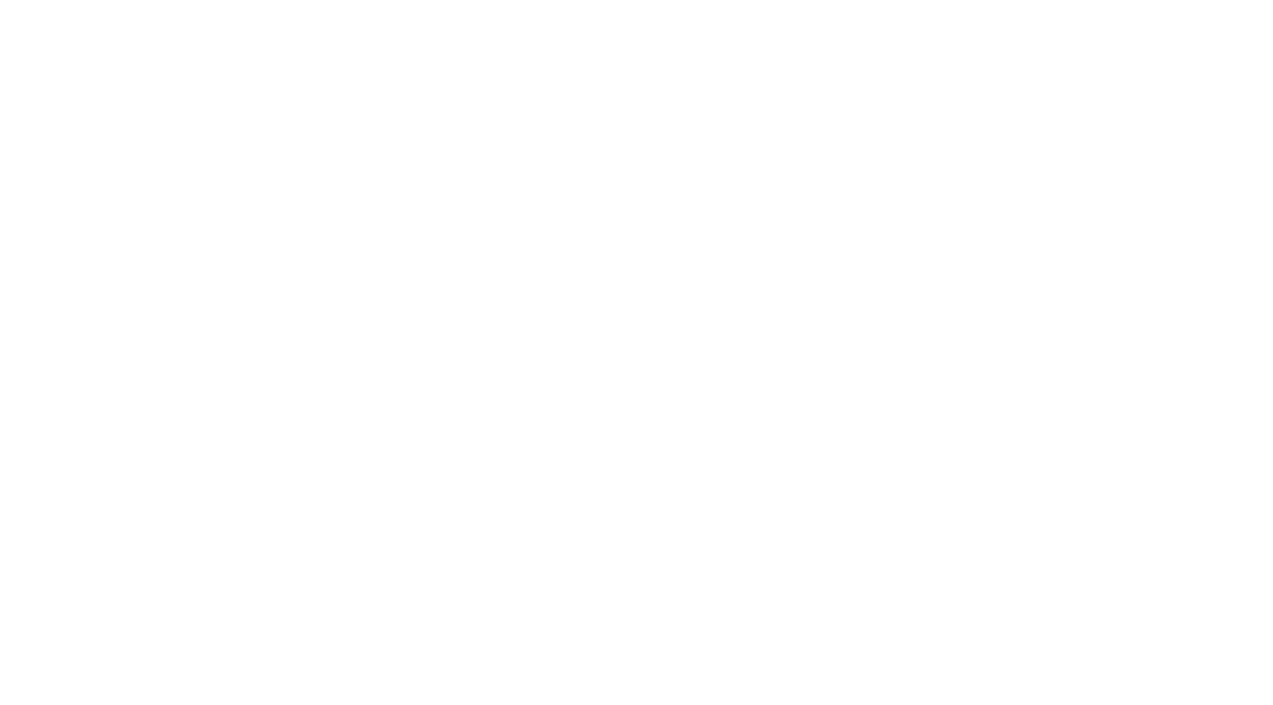 This allows cars to build an environment model around them, being situationally aware of and track the movements of itself, nearby vehicles, pedestrians, animals, and other moving objects, all in real-time.

NVIDIA is betting hard on self-driving vehicles and is adamant to get a foothold in the industry. The company continues to work with key partners, one of which is Audi, to prototype, test and refine the necessary technology to bring these cars to the masses. Check out the video below to see how a similar system functions.

We certainly hope to see such a powerful processor inside new Windows 10 hardware from Microsoft and its partners, besides, we're yet to see the successor of the current Tegra-based Surface 2.

Bing is rumored to be working on curating human answers, calling it "Distill"