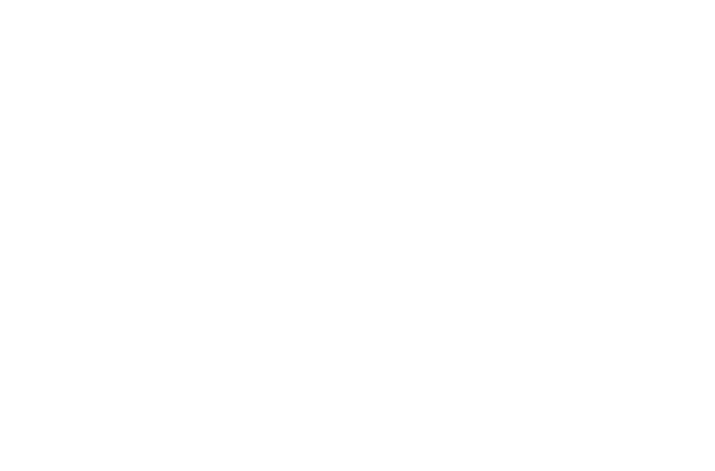 The biggest savings of the week is Spirit of Wandering – The Legend HD for Windows 8.1 ($1.49, down from $6.99). Spirit of Wandering is scavenger hunt that teams you up with a pirate captain to rescue her long lost lover after an battle with the Flying Dutchman. You fight through levels to remove a curse that traps her lover in the afterlife.

Other titles on sale through Jan. 15 (all available for Windows Phone, unless otherwise noted):

Let us know which Red Stripe Deal you are going to pick up in the comments!