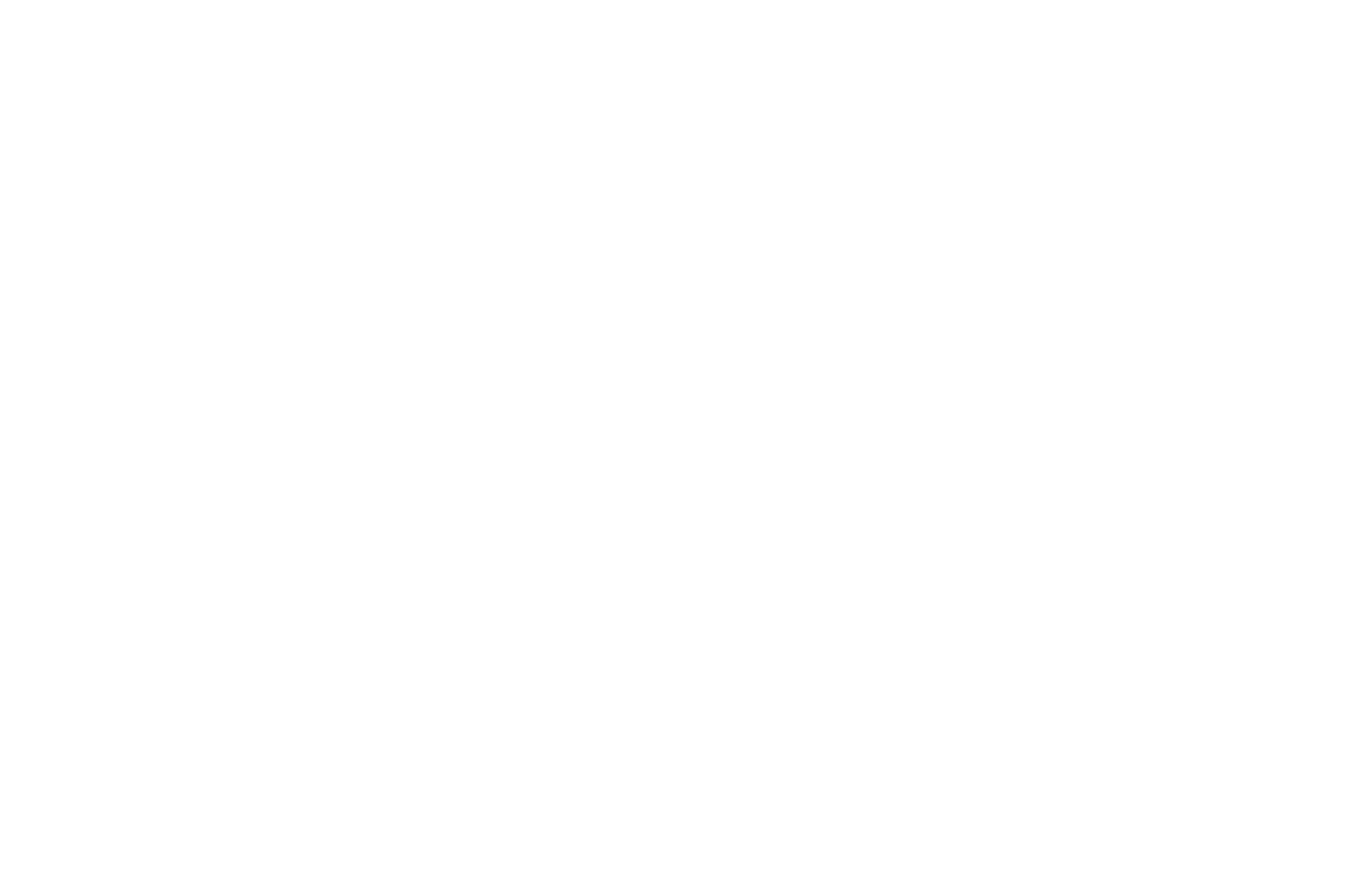 Following new releases from HP, Asus, Acer and Origin, Lenovo joined in on the fun and introduced new Windows-based tablets, hybrids and notebook computers. Many of the new devices fall within the company’s YOGA brand, indicating that the displays on these devices can fold all the way back 360 degrees for different use cases. The first new device is the 14” YOGA 3 with a screen squeezed into a 13” notebook form factor. It features an Intel Core i7 processor and comes in a range of available colors. The new YOGA 3 will be available in March for a starting price of $799.

Next up is the YOGA Tablet 2. This 8” tablet comes with a few delights and surprises including the high density 1920x1200 display, 15 hours of battery life and what Lenovo calls AnyPen Technology; this allows users to draw or write on the screen using any regular pen or pencil, so you no longer have to hunt for a new capacitive stylus every time you lose it. The YOGA 2 will be available this month starting at $299. 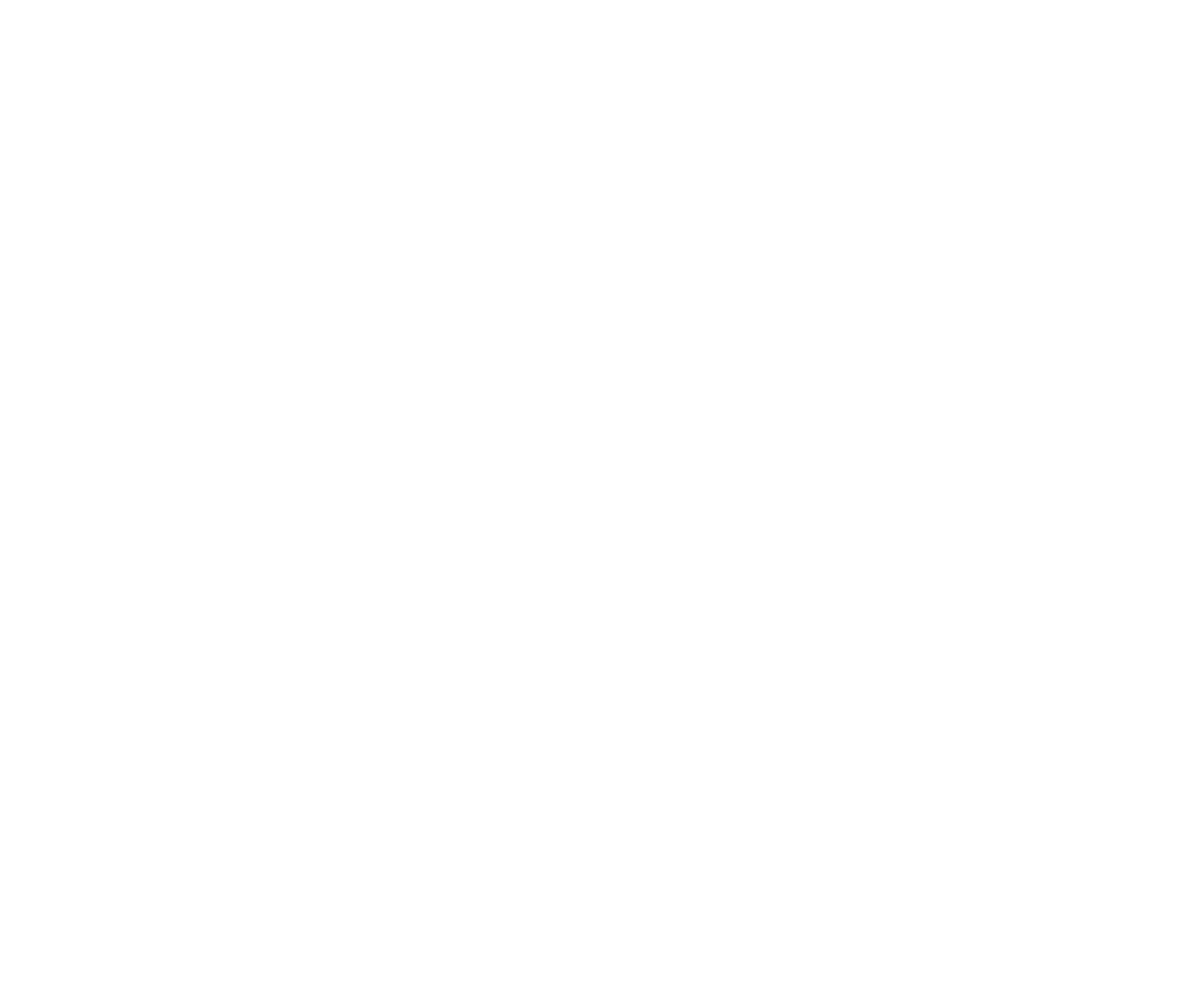 Taking YOGA to a more serious note, the new ThinkPad YOGA series bring news improvements, the first being the inclusion of the aforementioned AnyPen Technology and the second is a new 3D camera. This new camera can be used to improve video conferencing and can even be used to scan small objects and items for 3D printing. All starting at $999 and available early next month.

Lenovo has also made improvements to its FLEX series of notebooks with options for the newly announced 5th generation Intel Core processors and the 360 degree hinge similar to the ones used in the YOGA series. 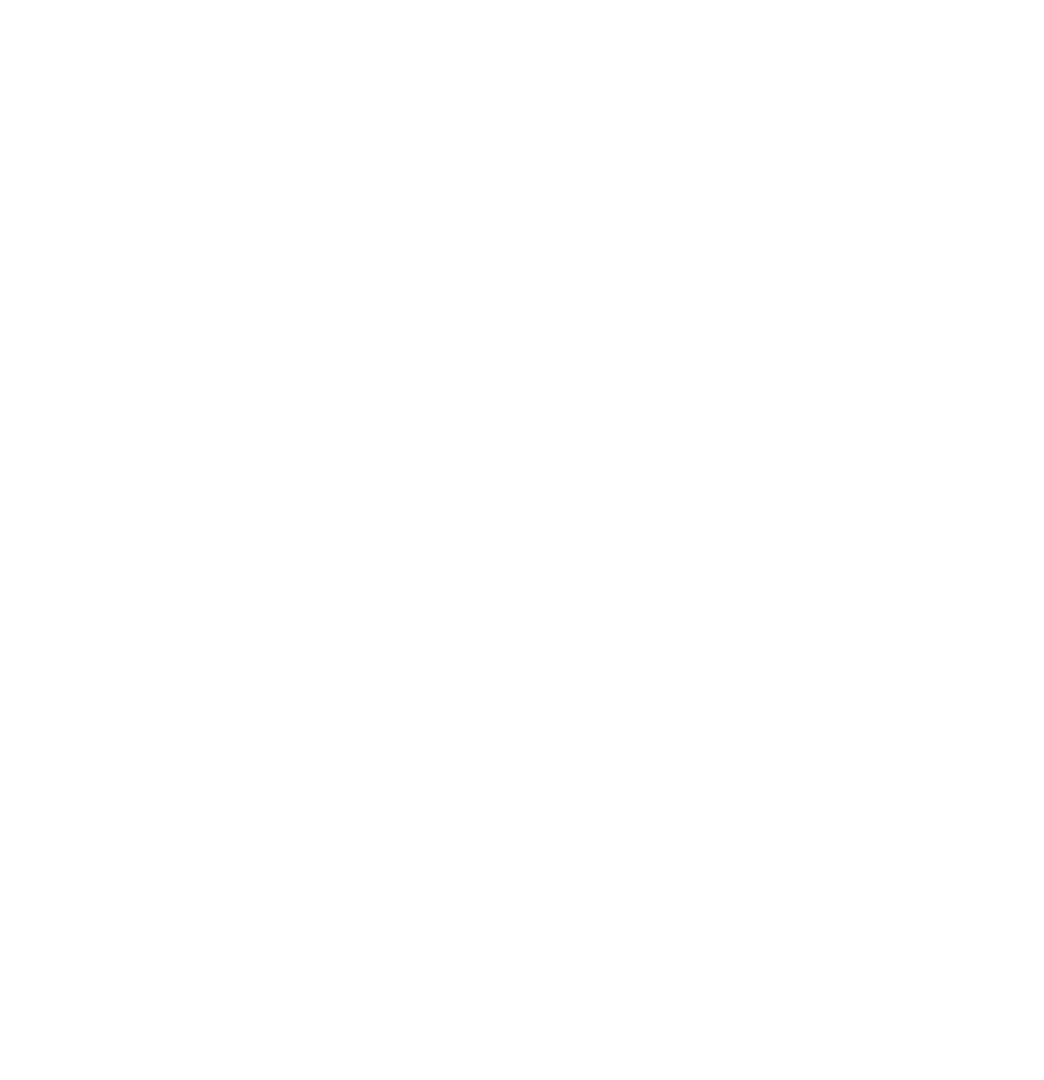 Then there’s the LaVie Z series. Designed in collaboration with NEC, the LaVie Z is “Lighter than Air” weighing a mere 1.72 lbs (which technically isn't lighter then ai, but we digress). Whether or not that’s a dig at Apple we can’t say for sure, but the device really is light, lighter than the Surface Pro 3 and Type Cover too. It comes in two models, both with 13.3” displays, up to an Intel Core i7 5th generation processor, up to 8GB of RAM, 128GB SSD, 2 USB 3 ports, HDMI out, an SD card slot, and supports both Wireless AC and Bluetooth 4.0 standards. You can get your hands on the LaVie Z series in May for a starting price of $1299.

Xbox One vs PS4: Microsoft bounces back against Sony during the 2014 holiday season