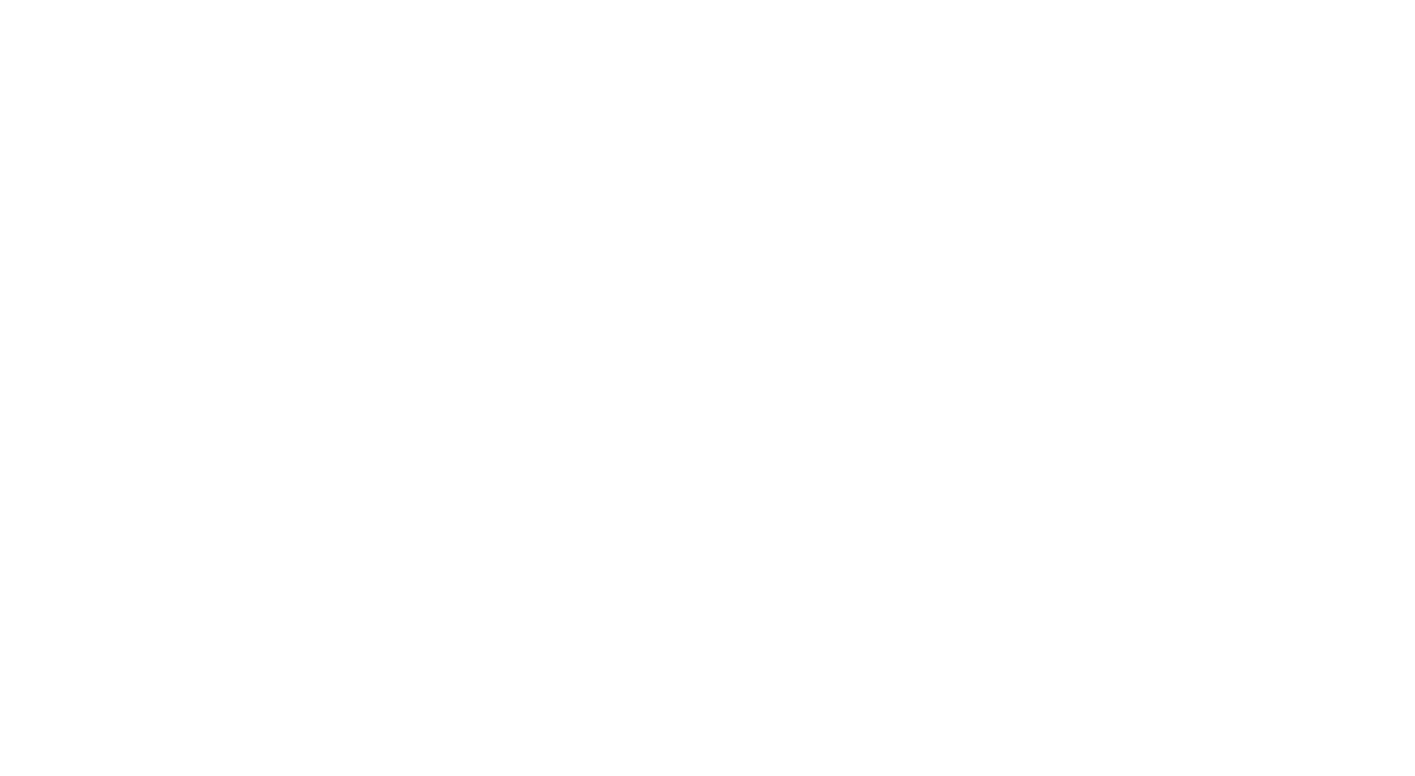 Much like LG, which earlier today announced seven new TV sets with OLED display and 4K support, HP took the center stage at the ongoing CES 2015 event to announce its new display offerings. The US-based company announced a range of monitors including curved displays, 3D monitors, 4K resolution models and also its first 5K model. And thankfully, unlike the LG TV sets which cost more than $10,000 each, most of the displays HP announced are priced under $1,000.

The company announced the Zvr Virtual Reality Display which sports a 23.6-inch display with FHD screen resolution. The company is marketing the monitor as the virtual reality (VR) monitor which enables users to enjoy 3D experience using the 3D glasses and lets them interact with the onscreen objects using a dedicated stylus. The company says that the TV will be available by Spring later this year.

Next up, the company also announced two curved monitors with 27-inch and 34-inch screen sizes. The HP Envy 34c sports a 34-inch display and features a 3440x1440 pixels (3K) with a 21:9 aspect ratio. It also sports two HDMI ports along with a DisplayPort. Of those two HDMI ports, one can be used as an MHL port for playing media content from a mobile device. It will be available in the market beginning in April starting at $999.

The HP Pavilion 27c sports a 27-inch display with FHD resolution playing at 16:9 aspect ratio. The monitor comes with VGA and HDMI ports with MHL support. Both the monitors come with built-in speakers at the sides. It will be available by the same time for $399.

Among its 4K lineup, the company also announced two new 4K monitors in 27-inch and 23.8-inch sizes. In addition to the 3840x2160 screen resolution, both the monitors are set to 16:9 aspect ratio and offer as many as 1.07 billion colors. The HP Z24s, which sports 23.8-inch display is priced at $549 while the 27-inch Z27s is available for $749. The Z27s will become available later this month at retail stores whereas the Z24s will arrive in April. On the connectivity front, both the monitors come with DisplayPort, DVI, HDMI, MHL support, and three USB 3.0 ports. 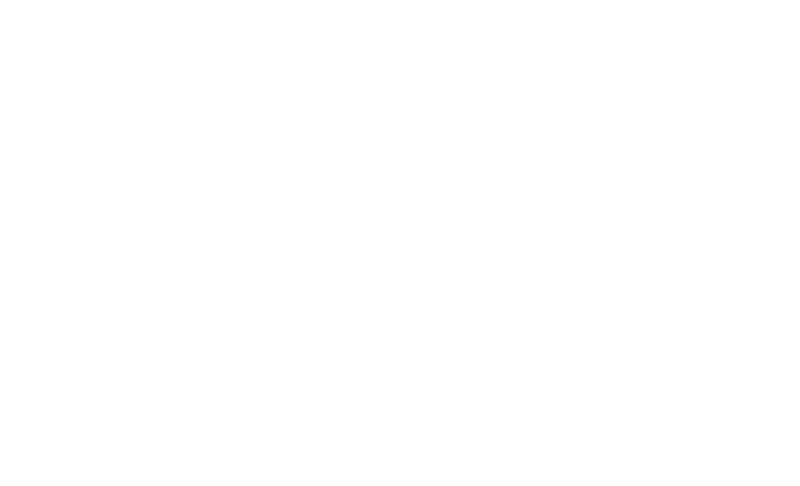 The company also announced its first 5K IPS monitor named HP Z27q, which features a 27-inch display with 5120x2880 pixels. It packs in four USB 3.0 ports, but the company hasn’t specified any other inputs. It is priced at $1,299 and will be available for purchase this March.