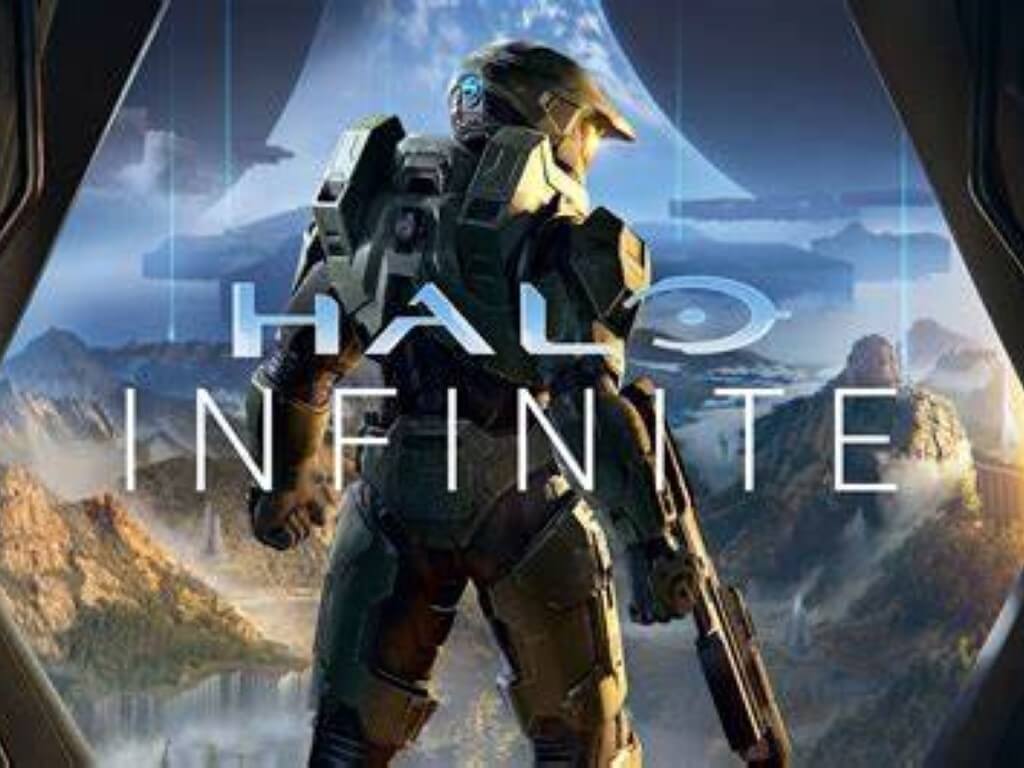 Certain Affinity, the independent gaming studio out of Austin, TX has taken to Twitter to confirm its lending a hand to help "evolve" Halo Infinite.

We’ve been part of the @Halo franchise for more than 15 years and we’re honored to say we are deepening our relationship with 343 and have been entrusted with further evolving Halo Infinite in some new and exciting ways. Join us on our journey. https://t.co/fApGobYZS3 pic.twitter.com/XSuS7EtLcq

While Certain Affinity has been a relative shadow studio made up of ex-Bungie employees and other industry veterans helping on Microsoft titles such as Perfect Dark and the Halo franchise for the past 15 years, the developer also has its own exclusive property it's been working on for Microsoft's gaming division.

According to author Jeff Grubb who hosts the gaming centric GrubbSnax show, Certain Affinity is working on a monster hunter type game codenamed Project Suerte for Xbox and Windows.

In addition to the secretive Project Suerte, Windows Central is reporting that today's announcement from Certain Affinity could also be tied to a new Battle Royale mode codenamed Tatanka that could add a Fortnite-esque feel to Halo Infinite.

Whether or not Halo-nite becomes a reality, Certain Affinity's help should be very much welcomed by the Halo community as the latest iteration in the franchise has struggled to keep pace with its updated roadmap for bugs and feature releases