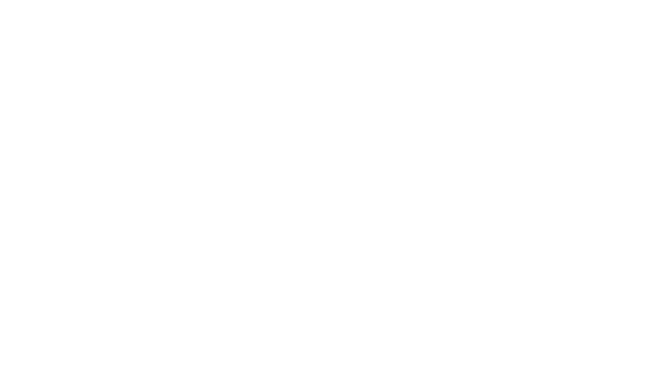 Satya Nadella has been the CEO at Microsoft for over 100 days now and is nearly done finalizing his long-term strategy for the company. According to Microsoft Chariman John Thompson, who gave his remarks to The Wall Street Journal via interview, Nadella is still defining and tuning his vision for Microsoft.

"Satya is still defining and tuning what he wants the ultimate strategy of the company to be, and over the course of the next three to six months, that will clearly become more visible to the marketplace at large," Thompson said in an interview. "You would find it to be a very different environment today than it might have been a year or two ago. The employee base in Microsoft, particularly the tens of thousands of engineers we have, are ecstatic that we have someone with Satya’s background leading and guiding and managing our company. Bill is as involved as Satya wants him to be," he adds.

John Thompson, for those who did not know, took over as the Chairman of the board from Bill Gates, who has taken on a bigger role as an advisor to Satya Nadella. But, as Thompson stated in his interview, Gates is as involved as Nadella needs him to be.

The mood inside Microsoft has already changed quite a bit since Nadella took center stage. Nadella is still working on the company's long-term strategy and the outcome will definitely become clearer in the next few months.

Windows Phone 8.1 is one of the most secure phones on the market for these four reasons

Toshiba adds new Windows 8.1 devices to its product portfolio, including an 8-inch tablet