CEO of company behind the MetroTube app for Windows Phone killed during the Christchurch, New Zealand terrorist attack - OnMSFT.com Skip to content
We're hedging our bets! You can now follow OnMSFT.com on Mastadon or Tumblr! 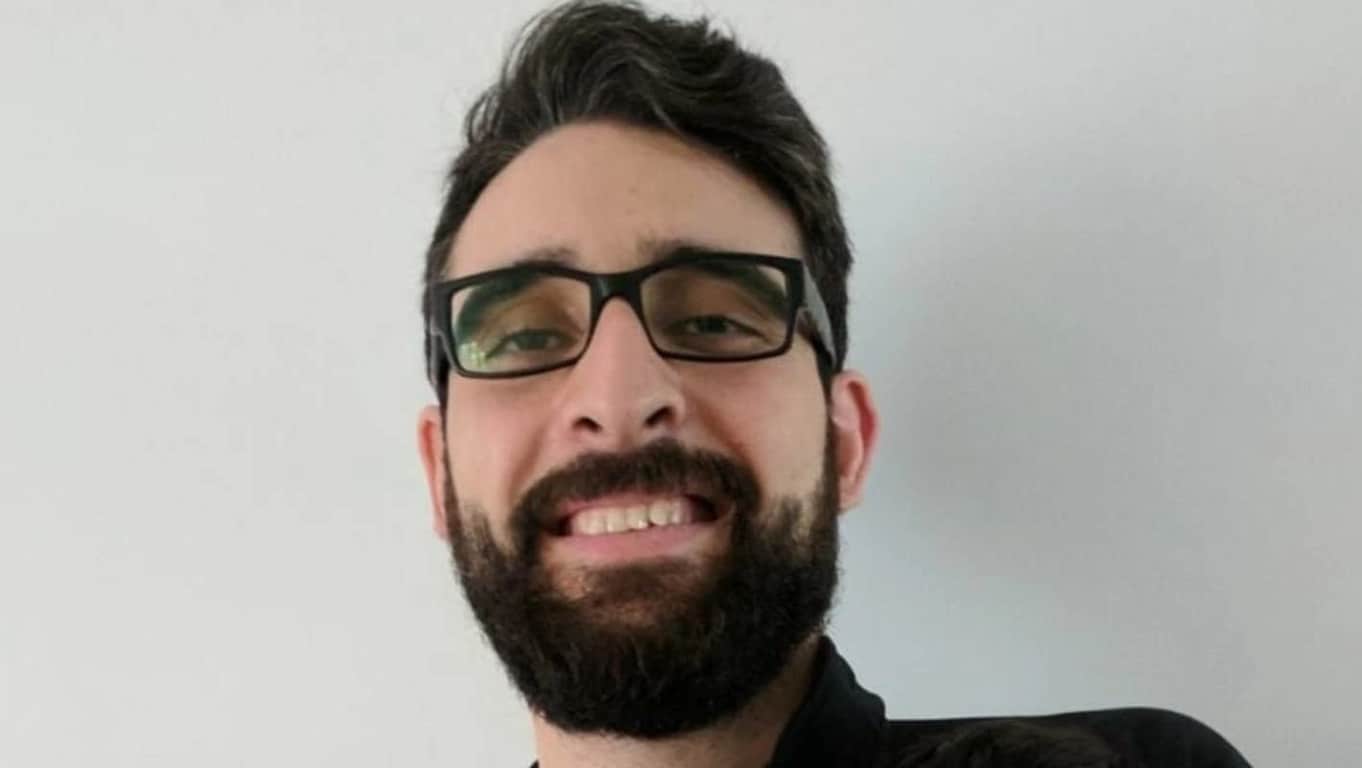 Many Windows Phone users and fanatics will be familiar with the third-party YouTube app, MetroTube, that is developed and published by Lazyworm Apps.

Few people may know much about the company or people behind the app. The development company, Lazyworm Apps, provides app development solutions to companies around the world, with clients such as Adduplex.

Earlier today, news broke of some of the victims caught up in the recent Christchurch, New Zealand terrorist attack that targeted mosques in the area. One of the victims, Atta Elayyan, is the CEO of the company behind MetroTube and Lazyworm Apps, LWA Solutions. A Microsoft MVP, Atta was a self-titled Windows Phone fanatic, remaining dedicated to the platform and building metro-style apps.

Aged 33, Atta was not just prominent in the technology world, but also in sporting. He was a goalkeeper for the national and Canterbury men's futsal teams. At the time, Atta was praying in a mosque, when he was shot by the gunman during the terrorist attack, Stuff reports.

One of Microsoft's ex-regional directors, Keith Patton, tweeted about the loss following the announcement, making note of Atta's key contributions to the Windows Phone platform.

I am so sad that @attaelayyan is no longer with us after the horrific attacks in Christchurch. He was a fellow Windows Phone Fanatic and crafted many beautiful app experiences. Most of all he was such a warm and genuine person and will be missed deeply by anyone who knew him. pic.twitter.com/902sPGUDTN

Following the attack, New Zealand is moving to ban semi-automatic guns, while countries across the world have condemned the attack. The UKs Home Secretary, Sajid Javid, has warned tech giants, such as Facebook and Google, that they need to do more to prevent harmful content being hosted on their platforms after the attacker live-streamed the attack on Facebook using a head-mounted camera.

You really need to do more @YouTube @Google @facebook @Twitter to stop violent extremism being promoted on your platforms. Take some ownership. Enough is enough https://t.co/GTSgRufOow

The main suspect in the shooting is currently appearing in court in New Zealand on 1 murder charge, with more expected to follow.

LWA Solutions have not yet released a statement following the loss of Atta Elayyan.