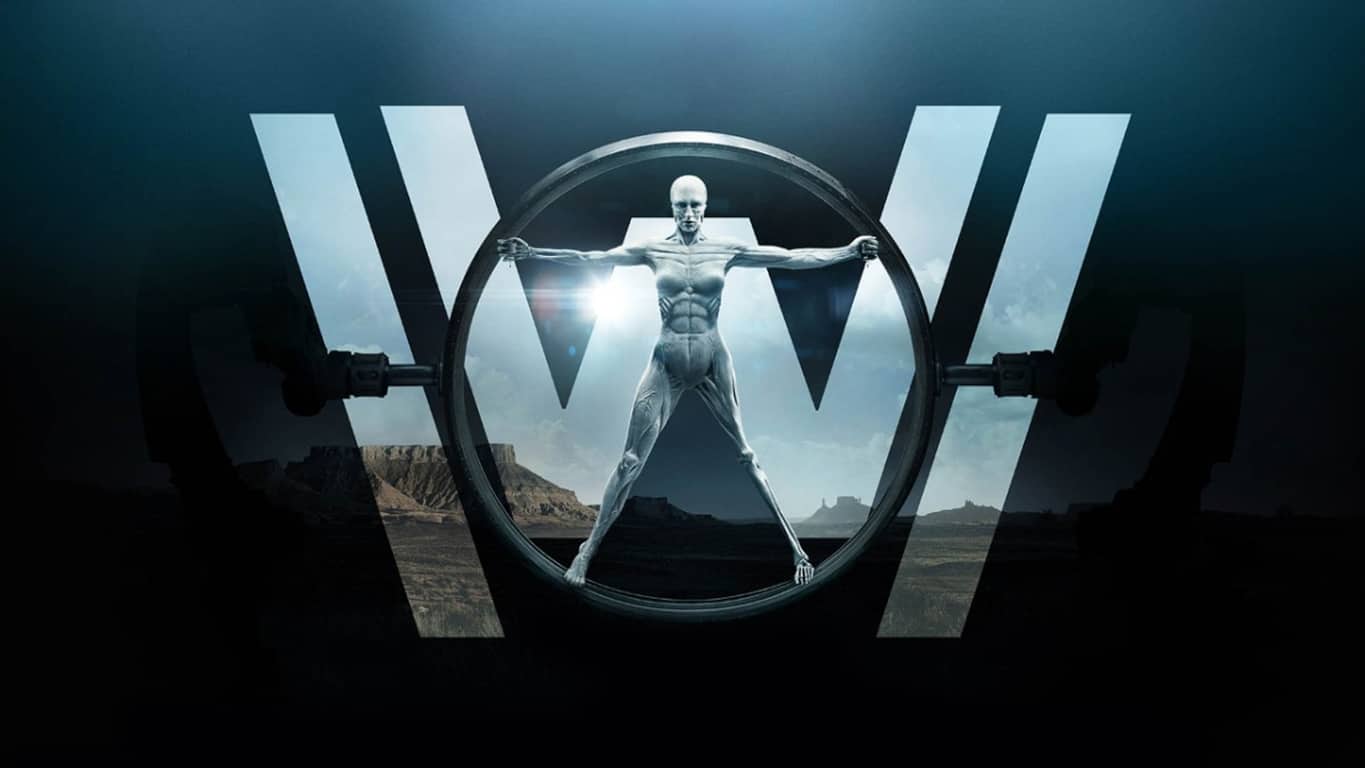 Westworld is one of the most-popular shows on TV right now and to help promote the premiere of its second season, new, free Xbox Avatar items have been made available to help gamers express their love of the show on their consoles.

Among the newly added Westworld Avatar items are drone host bodysuits, Teddy's suit, Dolore's dress, and a technician suit. All of them can be claimed for free on this page here or by searching the Avatar items on an Xbox One or Xbox 360 console.

Xbox Avatars are digital representation of users on Microsoft's Xbox 360 and Xbox One consoles and those who play Xbox-enabled video games on Windows 10 PCs. The entire Avatar system is set to get a major revamp in the very near future however no launch date has been announced for the redesign.

Do you enjoy dressing up your Xbox Avatar? Let us know what your favorite item is in the comments below and make sure to follow us on Pinterest for more Xbox content.