Celebrate Star Wars Day with these apps for Windows Phone and Windows 8.1 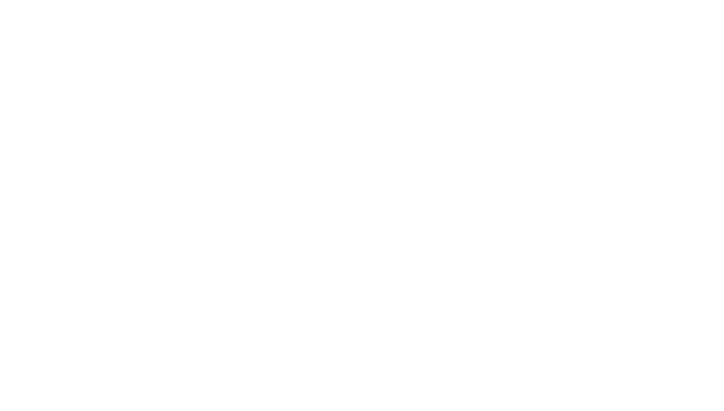 For those that did not know, May 4th is considered a "holiday" by Star Wars fans in celebration of the franchise's films, books, and culture. Expect to see a ton of Star Wars parties, special events, discounts on Star Wars merchandise, and many social media posts with "May the Fourth be with you" throughout the day.

With that being said, may the fourth be with you! Here are a few Star Wars themed apps for Windows Phone and Windows 8.1 in celebration of today.

Star Wars Tiny Death Star - This app is a great strategy/simulation game. "Amidst a civil war in a galaxy far, far away, the Emperor is building a Death Star level by level, and he needs your help. Intergalactic war is expensive, and space stations are, too. Do you have any idea how much it costs to build one the size of a moon?" the app description reads. (Download for Windows Phone) (Download for Windows 8)

You can play as your favorite Star Wars character, such as Luke Skywalker, Han Solo, Boba Fett, Tusken Raiders, and more. Each character has its own unique skills, stats, and attacks to help you increase your team's overall strength. You can also take your assault team into battle and defeat galactic enemies as well as other players. The game allows you to strategically choose your squad, and deploy your team members’ special tactics. Crush your opponents to earn valuable rewards and new characters!

Angry Birds Star Wars II - If you love playing Angry Birds and you love Star Wars, then this app is for you. There are over 15 space battles featuring a massive Imperial Star Destroyer, as well as Death Star levels to see if you are a true Jedi Master! "The Force is strong with this one. Get ready for Angry Birds Star Wars II – the epic follow-up to the #1 smash hit game! Based on the Star Wars movie prequels, use the Force for good against the greedy Pork Federation or choose a much darker path. That’s right; for the first time ever you can “Join the Pork Side” and play as the fearsome Darth Maul, Emperor Palpatine and many other favorites!" the app description reads. (Download for Windows Phone) (Download for Windows 8)

Microsoft's Surface Pro 3: what kind of specs would you like to see?

Control your AR.Drone from Windows 8 with AR.FreeFlight app