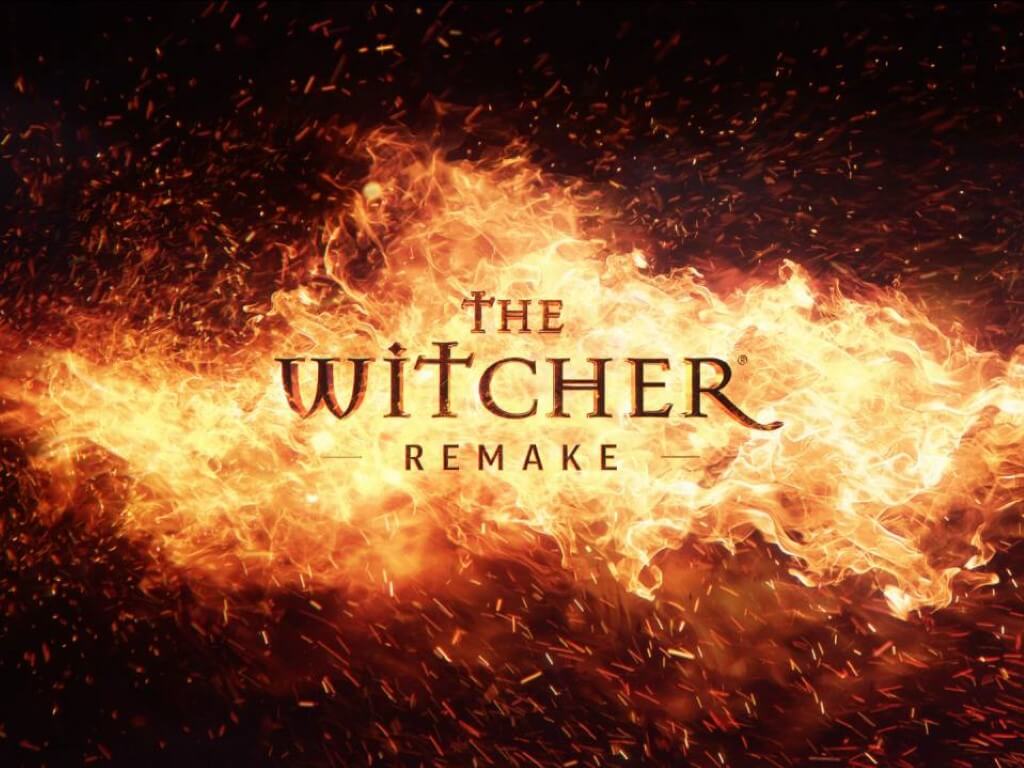 With CD Projekt Red's latest news we are presented with one of those good news/bad news situations. So let's get the good news out there first: a remake of the first Witcher game is indeed happening. What's more, the game is already in development.

The Poland-based developer and publisher made the announcement today (which is the 15th anniversary of the game's initial launch back in 2007) via the official The Witcher Twitter account as well as with a post on thewitcher.com.

We're thrilled to reveal that, together with @Fools_Theory, we're working on remaking The Witcher using Unreal Engine 5 (codename: Canis Majoris)!

We want to do this right, so please be patient — it's gonna be a while until we can share more details.
⚔️ https://t.co/6VCAokPgXs pic.twitter.com/ERFOXQrUEP

Previously referred to by the codename "Canis Majoris," the Witcher remake is one of the five games recently announced by CD Projekt, which we reported earlier this month. It is being developed by Polish studio Fool's Theory, with creative oversight from CD Projekt Red. The game will be entirely rebuilt in Unreal Engine 5. For those unfamiliar, Fool's Theory is "a collective of AAA veterans" that has worked on games such as Baldur's Gate III.

And now we must get to the bad news. To put it summarily: you won't be playing this anytime soon. While the game is already in active development, as we mentioned, the announcement post goes on to stress that,

It’s still early and we want to ensure that the game is created with the utmost care and attention to detail, therefore, while we’re excited to share the news with you, we want to ask you for patience as it will be a while until we start talking about this project in detail.

Maybe the game will at least come to consoles this time around; the original game was only on PC and Mac. Given CD Projekt's passion for the game, there is little doubt it will be worth the wait.

Xbox revenue up from last year, according to newest earnings report