In case you missed it: Windows 9 in focus, Windows 8.1 August Update coming soon, and more 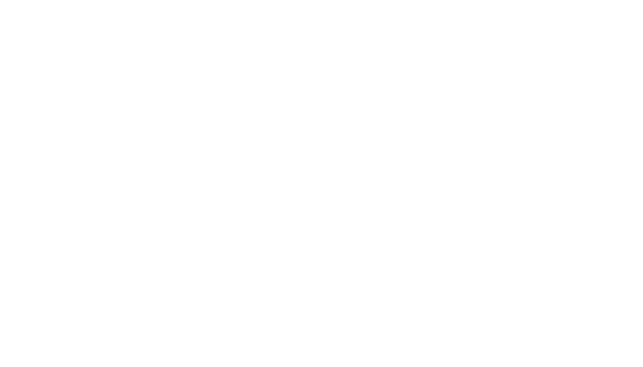 This week has been quite interesting in the world of Microsoft. We've covered a lot over the past week and chances are you most likely missed an important piece of news. Let's recap the week in our weekly "In case you missed it" post.

Microsoft filed legal action against Samsung over a contract dispute regarding a cross-licensing IP agreement involving Android patents, which both companies agreed to back in 2011. "Microsoft and Samsung have a long history of collaboration. Microsoft values and respects our partnership with Samsung and expects it to continue. We are simply asking the Court to settle our disagreement, and we are confident the contract will be enforced," Microsoft stated.

Rumors have been circulating the internet about a possible third update to Windows 8.1. A new report is now suggesting that Microsoft is unlikely to deliver a third update, as the focus is now on Windows 9, the company's next operating system.

A report this week suggested that the upcoming Update 2 for Windows 8.1 will be referred to as "August Update" and will indeed be made available during August's Patch Tuesday, which takes place August 12th. In fact, the report states that the update wont even be called "Update 2."

According to new data from NetApplications, Windows 8 and Windows 8.1 has seen a slight decrease in combined market share as of July 2014, while Windows XP also drops in share. Windows 7, on the other hand, sees a slight increase. According to Valve's Steam Hardware and Software Survey, the combined usage of Windows 8 and 8.1 -- including both 32bit and 64bit CPUs -- is 26.92 percent. This suggests 1.81% growth in Microsoft’s latest operating system.

Earlier this week, we reported that President Obama was all set to sign into law the "Unlocking Consumer Choice and Wireless Competition Act," which allows consumers take their mobile phone to the carrier that best suits their needs by unlocking the device. In other words, it is now legal to unlock your smartphone.

Over the next 25 days, Microsoft will be paying tribute to Office customers by launching a new series called "behind_the.docs." This series will tell the stories of people using Office to improve their ideas and achieve remarkable things. Microsoft is celebrating the 25th anniversary of the productivity suite.

The highly anticipated BlackBerry Messenger Beta for Windows Phone was made available for download earlier this week. BBM has seen its fair share of success after it was released for Android and iOS last year, and now Windows Phone users can join in on the fun.

On Wednesday, July 30th, Microsoft unveiled the next update to Windows Phone 8.1. This update, which is referred to as GDR1 or simply Update, is set to bring several new features to the company's mobile operating system. Among those features, Windows Phone 8.1 Update (GDR1) will have hundreds of Internet Explorer 11 enhancements.

In China, Cortana has a new face. No longer is she that round bouncy circle, she literally has a face, which is a nice change. Cortana will also be coming to countries like India, Australia and Canada in alpha form soon, meaning they too get to try out Cortana in all her glory.

The official Fitbit app was made available for Windows Phone 8.1 devices earlier this week, and Microsoft uploaded a new video to its YouTube page, showcasing Windows Phone 8.1's greatest feature -- Cortana. But its not just any video about Cortana. In fact, the video pits Cortana against Apple's Siri.

Also this past week, Microsoft announced that John W Stanton, touted by the Redmond giant as a pioneer and innovator in the global wireless industry, has become Microsoft's 11th board member. Stanton is entering Microsoft's mobile-first cloud-first era and will help the company transform.

According to the latest AdDuplex data, the Lumia 52x lineup has continued its dominance by being at the top of the chart. Whereas, the penetration of Windows Phone 8.1 has also shown significant growth.

There has been no official confirmation, but there is talk of a new Surface device this coming October. It looks to be for all intents and purposes like the Surface 3.

On July 28th, four of Microsoft offices in China were raided by China's State Administration for Industry and Commerce. The inspection by the Chinese authority was to check whether Microsoft broke anti-monopoly laws. The cause of this investigation was from security complaints about Microsoft’s Windows operating system and Office productivity suite.

The top free, paid, and trending Windows Phone apps and games as of August 3rd

Visiting Google using Windows and Internet Explorer? Expect to be prompted to use Chrome