Deck of Ashes launches on consoles for the first time alongside new DLC - OnMSFT.com Skip to content
We're hedging our bets! You can now follow OnMSFT.com on Mastadon or Tumblr! 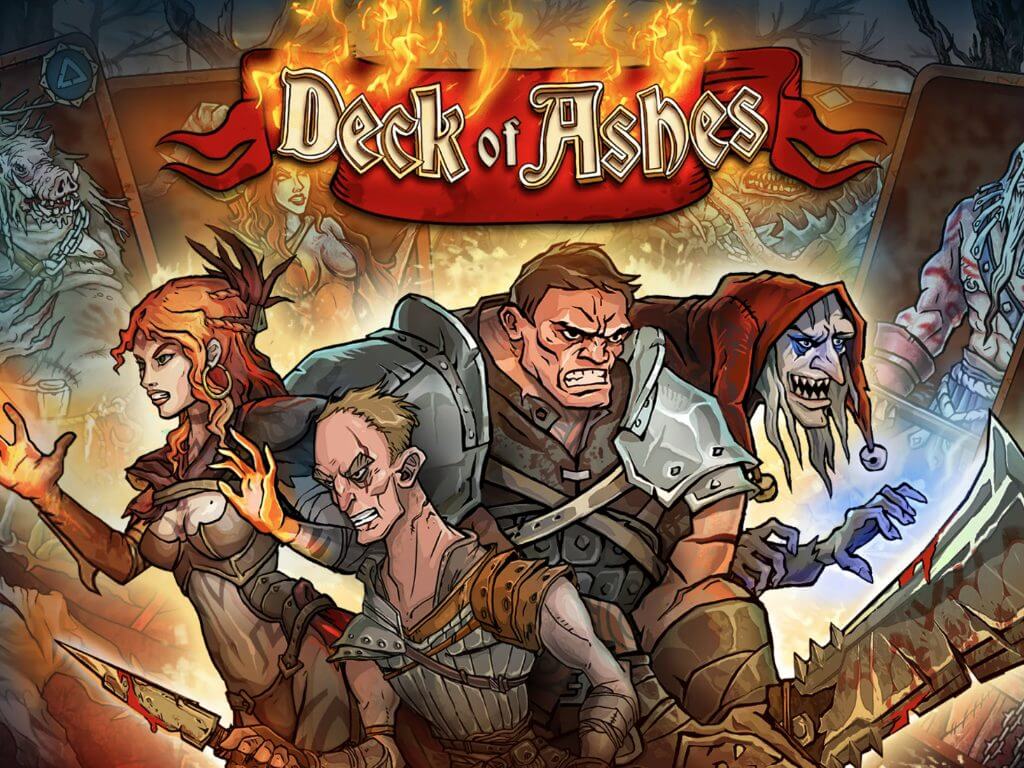 Tactical card battle game Deck of Ashes is set to release its most action-packed DLC as well as open up its gameplay to console users on April 21, 2022. Deck of Ashes has been available for a bit now on PCs via Steam, but on Thursday, April 21, 2022, console gamers will be able to play the turn-based card game on their couches via an Xbox, PlayStation, or Nintendo Switch for the first time.

For those who have played Darkest Dungeon, the art style and turn-based action may feel a bit resemblant, but the card-based abilities, attributes, and powers open up a wider range of first-combat opportunities that are more akin to Slay the Spire. Here's a little more about the game, if you're not familiar.

Lead a group of rugged antiheros through a hellish fantasy world decimated by the Ash Curse, a plague that unleashed monsters and other mutations upon the land. Deck management is key, and every choice a player makes can strengthen their odds in battle or make things significantly more tricky. Find resources and upgrade items to further bolster HP and attack power. Deck of Ashes’ roguelike element means it's especially vital to keep an eye on health–if the player dies, only the help of dark magic can prevent permadeath.

In addition to the game's first launch on consoles, gamers across the board will also be able to try out the latest DLC titled Tome of Dimensions. Tome of Dimensions introduces the game to a new character named Sibly who also brings with her two new battle assists in the form of Fear and Hysteria. Sibly mission is to resurrect her race and is aided by her Deadly Shot ability which can deal critical hits using various arrowheads at her disposal as well her ability to bring fallen enemies back to life (sort of) in the form of skeletons to strengthen her powers.

For anyone who hasn't already been playing Deck of Ashes, the game is currently on PC via Steam for $19.99 for the base game and $39.97 for the Deluxe Edition that includes a Digital Artbook and unique character skins. For $24.99 console gamers can snag the base game plus the latest DLC while Tome of Dimensions retails for $4.99 as a stand-alone addition. All gamers are eligible for a 10 percent launch discount but the developer YA Games hasn't detailed how long.

This Microsoft Outlook feature is coming soon to Microsoft Teams