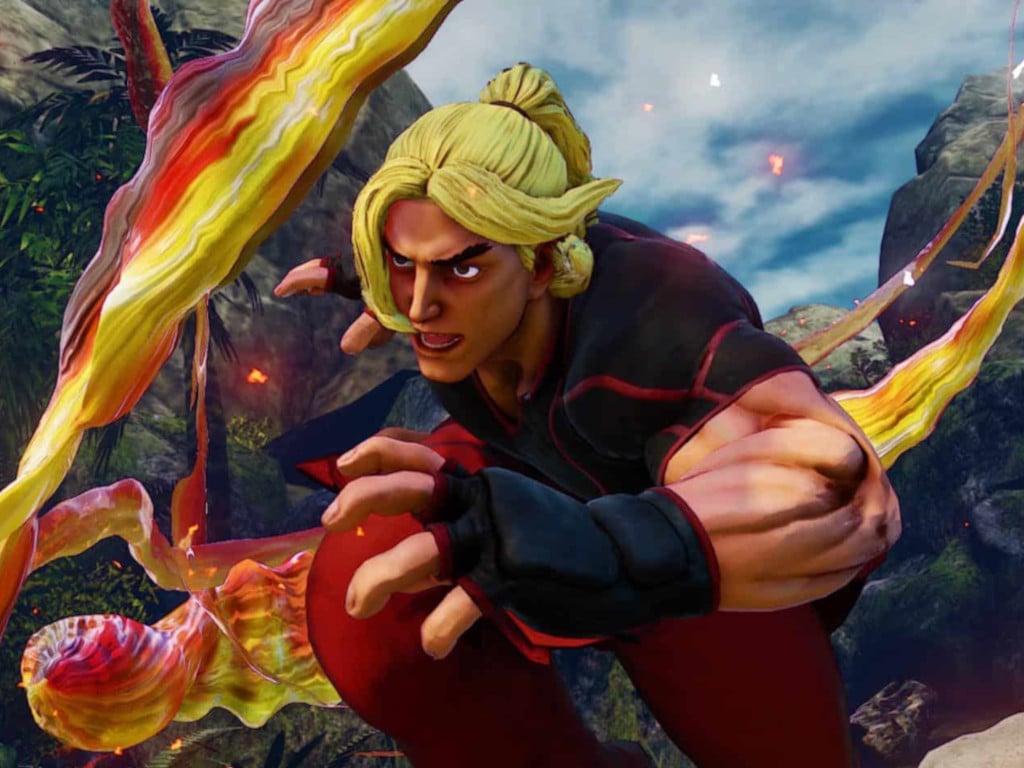 An unfortunate turn of events for Japan-based game company Capcom points to a positive for Xbox fans this console generation as a new data leak hints at the end of the Sony exclusivity window for the Street Fighter franchise.

Earlier this week, Capcom officially acknowledge that the company suffered a massive ransomware attack that left portions of gamer data vulnerable to hackers.

Near the beginning of November 2020, Capcom previously indicated that it suffered a "disruptive cyberattack," but also downplayed the effects of the breach at the time. However, it seems with its latest press release, the company is admitting to gamers that the attack launched by the Ragnar Locker group did in fact seize upwards of 350,000 gamers data and as a result of stalemate in negotiations, that data had been leaked on the dark-net.

“None of the at-risk data contains credit card information. All online transactions etc. are handled by a third-party service provider, and as such Capcom does not maintain any such information internally. Because the overall number of potentially compromised data cannot specifically be ascertained due to issues including some logs having been lost as a result of the attack, Capcom has listed the maximum number of items it has determined to potentially have been affected at the present time.”

Of the gaming news leaked by the breach is a notable nugget about the Street Fighter franchise no longer being a Sony exclusive.

Ragnar has just released more onto the internet, this time including emails regarding #StreetFighterVI.

Email itself seems to be about progression on 3D modelling, but this is still groundbreaking nonetheless. VI confirmed! pic.twitter.com/hG0dr2F6Br

The image from the emails have been taken down by Capcom, but the above thread contains codenames and other references that all but confirm the new direction Capcom is going with Street Fighter this console generation.

SF5 was arguably a dud last console generation and it's possible the trend continues for this sequel, but for Xbox gamers, regaining another historic title is always a plus for the console.