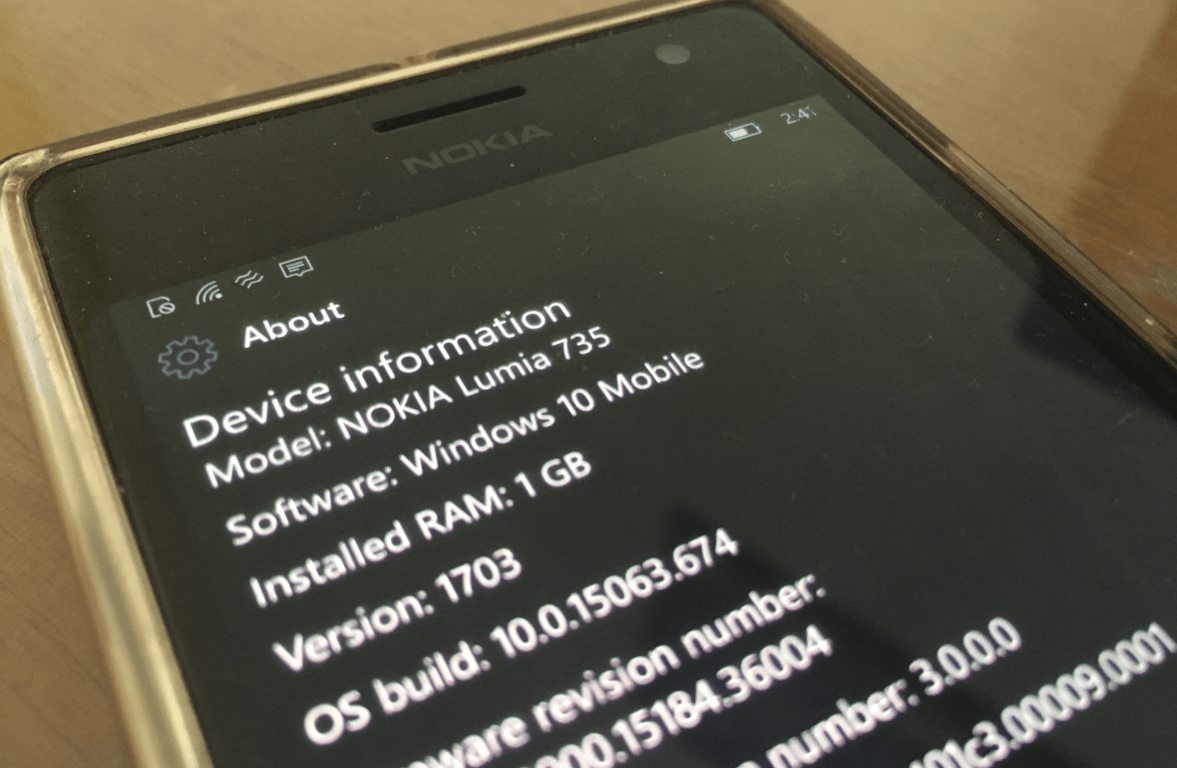 However, the situation is quite different for older handsets such as the Nokia Lumia 730, 735, 830, 930 and 1520, which are not officially supported for the Creators Update. As a reminder, Microsoft did allow owners of these unsupported handsets to install the Creators Update by joining the Windows Insider Program and the Release Preview Ring, and this workaround did let you receive all new cumulative updates for the Windows 10 Mobile Creators Update, until yesterday at least.

Indeed, we didn’t receive this latest Patch Tuesday Update on a Lumia 735 on the Release Preview Ring yesterday. We initially thought that Microsoft may had finally cut all support for these older handsets, but Steve Litchfield from All About Windows Phone is reporting today that you can still install the update by exiting the Windows Insider Program. We can confirm this workaround worked on our Lumia 735, which is now running the build 15063.674 just fine.

To do the same on your old unsupported Lumia (assuming it's already on the Creators Update and Release Preview Ring), you’ll have to check your Windows Insider settings, tap “Stop Insider Preview Builds” and then select “Keep giving me builds until the next Windows release” at the bottom of the pop up window. Then, you’ll be asked to reboot your handset and you’ll be able install the build 15063.674 just like previous cumulative updates. 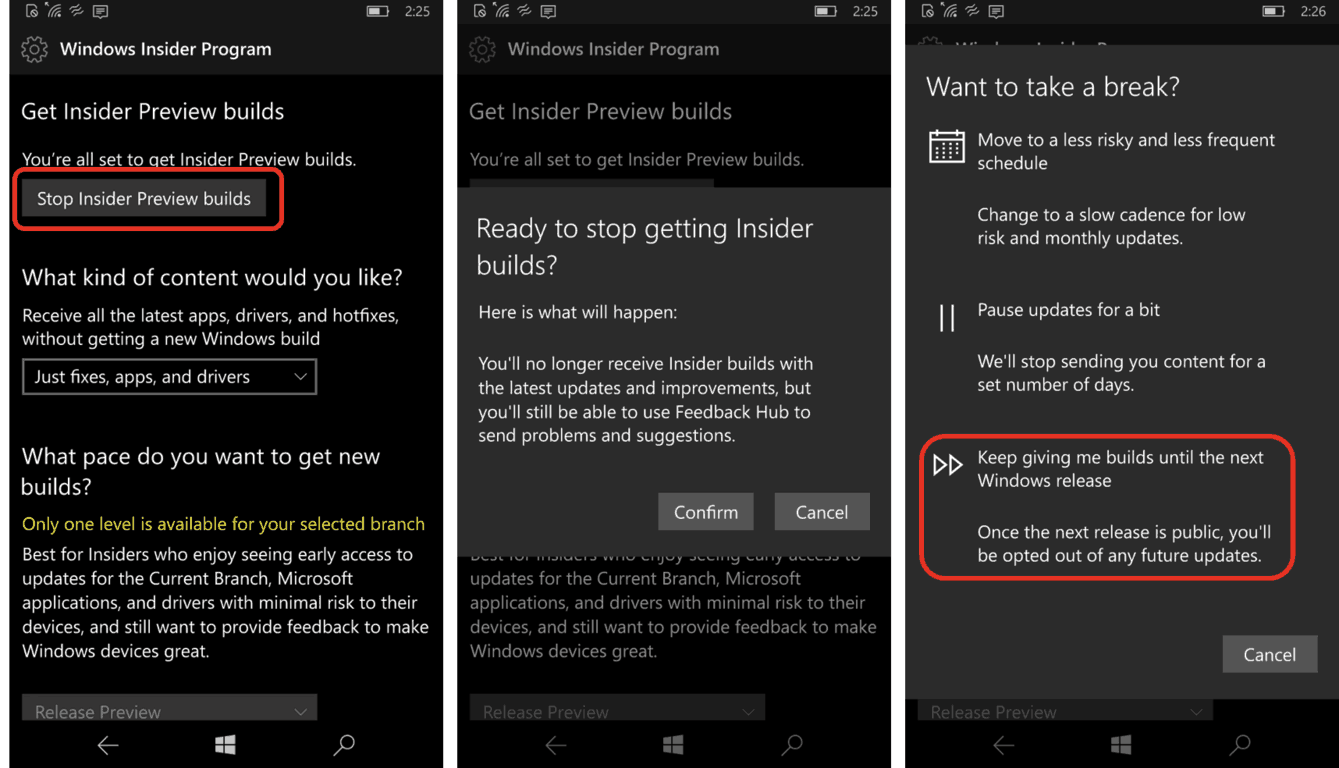 It’s not clear yet if this workaround means that you’ll keep receiving monthly Patch Tuesday updates going forward. Microsoft previously explained that the Anniversary Update was the end of the line for these older Lumias, and that installing the Creators Update by joining the Release Preview Ring would be strictly at your own risk.

Microsoft has yet to comment in the situation, and we don't really expect these old handsets to become completely unsupported at some point. But there are probably many of you still using a Lumia 1520, 930, or 830, and for now you can still install this month's cumulative update by using the aforementioned workaround. And even though you don't, you will still continue to receive updates for Windows 10 Mobile native apps via the Windows Store, which is better than nothing.

Redesigned "My Xbox" section of Xbox.com is a slick web version of the Windows 10 Xbox app