Less than a year into the new partnership with Microsoft, game developers King are set to release a follow-up to its Candy Crush Saga for Windows. According to a tipster over at Windows Central, the new game, Candy Crush Jelly Saga has been briefly spotted in the Windows Store games listings.

Unfortunately, eager ‘crushers’ will have to wait to get their hands on the new game as a download at this time is unavailable. Similar to its predecessors, Candy Crush Jelly Saga appears to be a Universal Windows App or merely playable on both PCs and mobile devices based on its listing in the Windows Store.

The Candy Crush Jelly Saga listing does not currently have a release date and a visit to the King.com website turns up no new info on its availability. Typically, when an app surfaces in the Windows Store, a release shortly follows.

During the announcement of Windows 10, Microsoft was quick to champion its new gaming partner King and its popular Candy Crush Saga. The announcement came as a bit of a head scratcher upon the first mention but Candy Crush proved to be a popular game on both Android and iOS devices, and popularity was something the Windows platform desperately needed at the time. 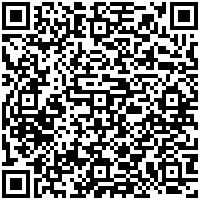 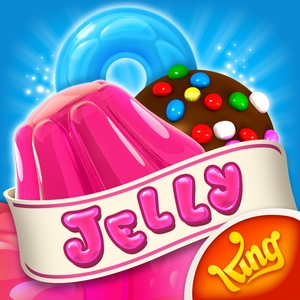