Cancelled Xbox 360 remaster of Goldeneye 007 has leaked online - OnMSFT.com Skip to content
We're hedging our bets! You can now follow OnMSFT.com on Mastadon or Tumblr! 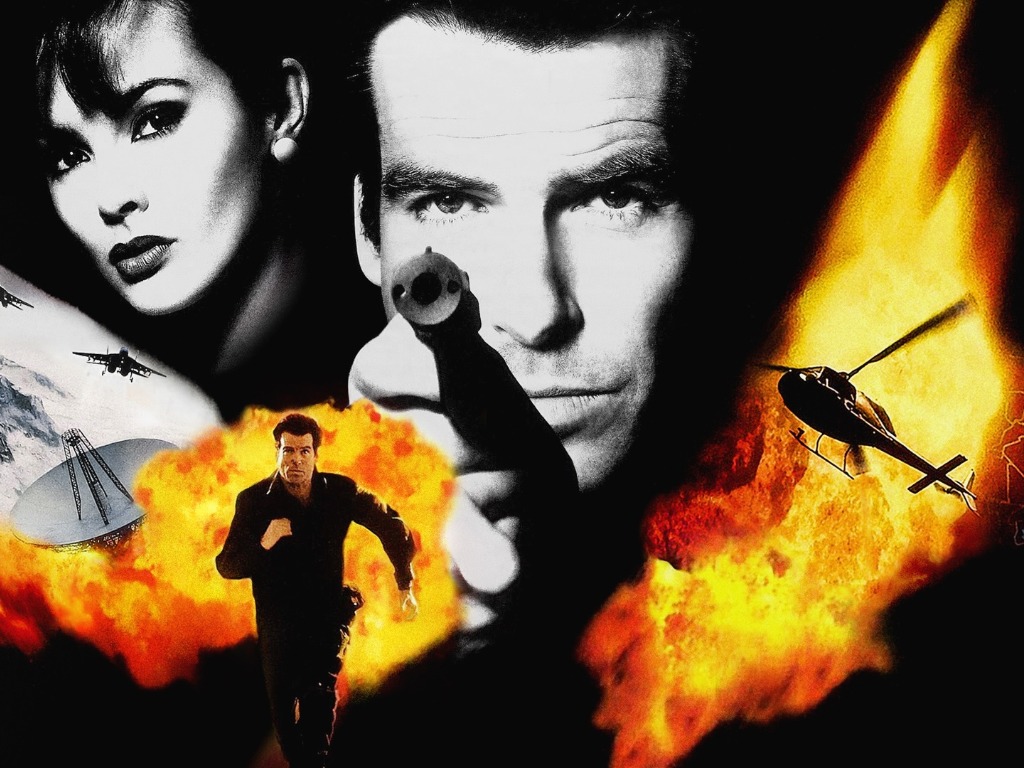 There’s currently a renewed interest around the cancelled Goldeneye 007 remaster that was being developed for Xbox 360 consoles many years ago. If a 30 minutes video of the game was published on YouTube back in 2016, the cancelled remaster has now leaked and full video playthroughs are now available online for nostalgics of this cult-classic Nintendo 64 game. (via Eurogamer).

For those unfamiliar with Goldeneye 007, it’s a critically-acclaimed game inspired by the 1995 James Bond movie, and it was released back in 1997 on the Nintendo 64. Goldeneye 007 was developed by Rare, the British studio behind Microsoft’s pirate game Sea of Thieves on Xbox consoles and PCs.

Back in the day, Goldeneye 007 was pretty much the Nintendo 64’s Halo, a true system seller that pioneered things like four-player splitcreen before Halo CE perfected this years later on the original Xbox. After Rare was acquired by Microsoft back in 2002, the studio started working on an Xbox Live Arcade remaster of Goldeneye 007 around 2008, though the game never saw the light of day due to licensing issues.

When asked in 2015 to negotiate with Nintendo and Activision (which had then acquired the James Bond game license) to finally release this Goldeneye 007 remaster on Xbox consoles, Xbox head Phil Spencer explained why this is unfortunately never going to happen. "Goldeneye rights are so challenging, looked at this many times. Lot's of different parties to work with, we've always given up,” the exec said on Twitter.

According to Ars Technica, the leaked Goldeneye 007 ROM should pretty easy to find online, and it works well with the Xenia emulator on Windows 10. The game feature remastered graphics and runs at 60FPS, and the 4 players split-screen mode that was so popular on the Nintendo 64 is still there. We won’t tell you where to find this ROM, but it’s nice to imagine how this Goldeneye 007 remaster would have made many fans original game happy during the Xbox 360 era.

New SolarWinds CEO theorizes Office 365 as "point of entry" for attack, among other possibilities