Can you use Windows 98 in 2017? One YouTuber tries to answer the question 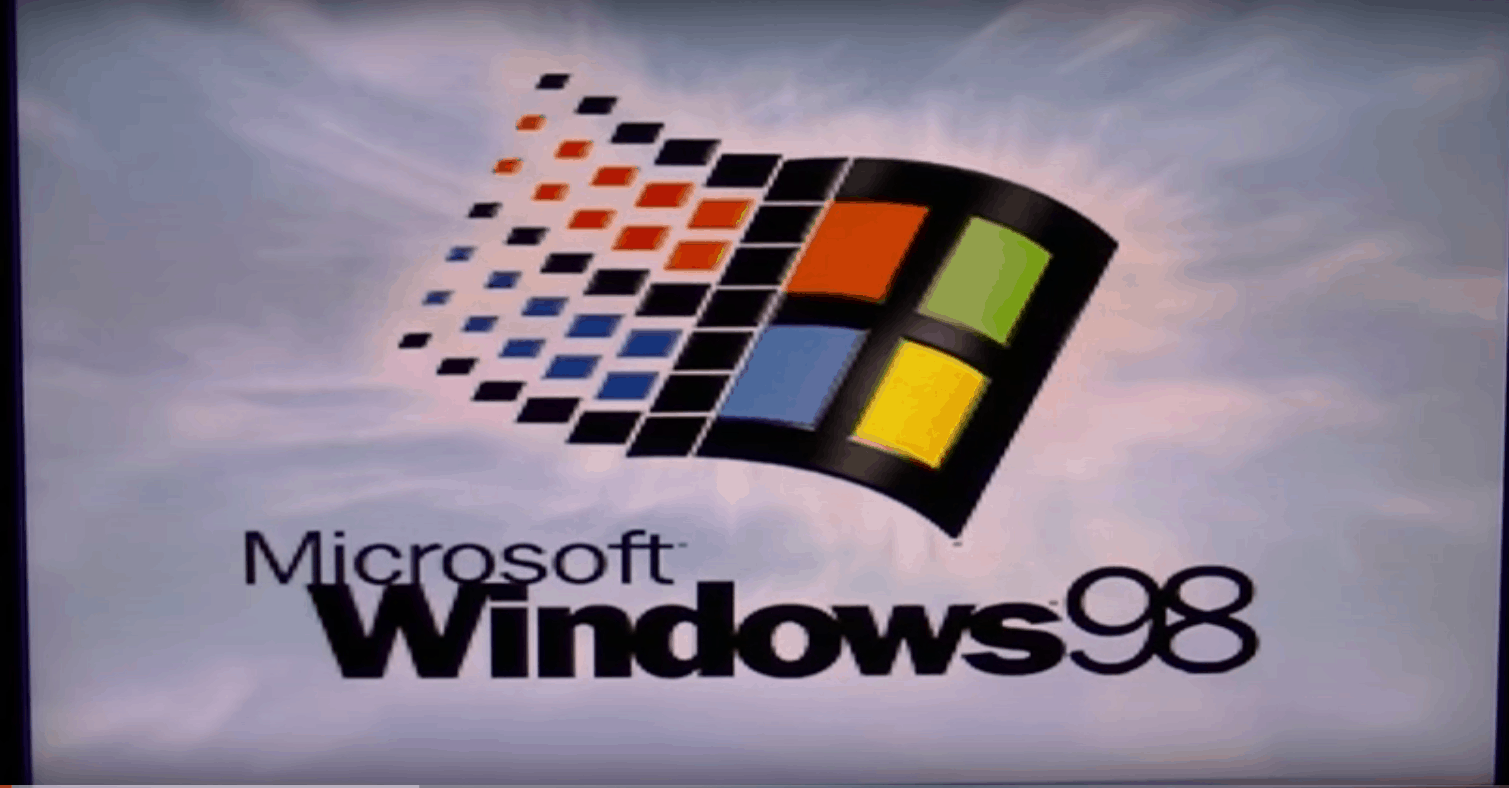 Have you ever wondered if you could use Windows 98 for modern computing tasks in 2017?  While Microsoft ushered out support for Windows 98 long ago, one YouTuber still appreciates the roughly 20-year-old operating system, and recently published a video where he tried to use a Windows 98 era laptop for modern tasks. We’ve given his video a look and noted his conclusions for you below.

The YouTuber, who goes by the name of Oldtech81, uses a Compaq Armada e500 for the purposes of his video. According to product specifications seen on CNET’s page, this device packs what were once top of the line specs. When specced out, the laptop has an Intel Pentium III 850 MHz CPU, a max of 256 MB of RAM, and a 20 GB HDD. Of course, the laptop also has a Floppy drive, CD Drive, PCMCIA Card Slot, ethernet port, modem port, VGA ports, serial port, IR port, PS2 port, USB port, and composite output, which were all standard for the era. As expected, there is also a massive removable battery, which Oldtech81 assures was not recalled.

In his test, he chose to use KernelEx with Windows 98. If you didn’t know, KernelEx is/was an open source compatibility layer to allow running Windows 2000/XP-only applications on Microsoft Windows 98 and Microsoft Windows Millennium operating systems. Quite obviously, the YouTuber needed this compatibility layer to run modern applications such as his email client, Mozilla Thunderbird.

Thanks to KernelEx and Mozilla Thunderbird, checking Gmail accounts and sending emails on a secure connection worked with no problems. Additionally, he was able to install a “somewhat recent version” of Open Office for his Office needs. With Open Office, he was able to edit text documents, and add images to documents, and do other tasks which his Windows 10 PC does just fine. Networking also worked, and the YouTuber was able to save to shared folders, and crunch numbers in spreadsheets.

Surprisingly, with the help of Kernel Ex, Oldtech81 also was able to install PDF Exchange Viewer, which is a software allowed him to open PDF files with no issues.

Modern society depends on the Internet, so this YouTuber did his best to ensure that he could do modern browsing in Windows 98. Since the OS only supports up to Internet Explorer 6 (which is 16 years old and is not compatible with most modern websites,) the answer to web browsing was Opera 11. Installing it with KernelEx, he was able to load simple websites like Lemon64.  Surprisingly, he was even able to load up the front page of Reddit, though the fonts looked weird. Unfortunately, however, Facebook was not able to load up properly, mainly due to the fact that the websites was using up all the memory from the system and hogging the page file.

Similarly, the regular version of Gmail and Google Drive also did not load, though HTML Gmail worked fine. YouTube, meanwhile, loaded up, though it did not properly play videos. Instead, he tried to load videos using VLC player, but it not work. To enjoy videos, he was forced to using an online YouTube video downloading service, but thanks to a slow internet card, it took a while to download and play the video.

At the end of the day, this YouTuber shows that with the help of Kernel Ex, you can indeed do most modern basic productivity tasks in Windows 98. Web browsing, however, is still hit and miss, so if you’re still hanging onto Windows 98 like this guy, you might be better off upgrading to a much more modern Windows 10 device. What was your first Windows device? Do you have any Windows 98 memories? Let us know what you think by dropping us a comment below!