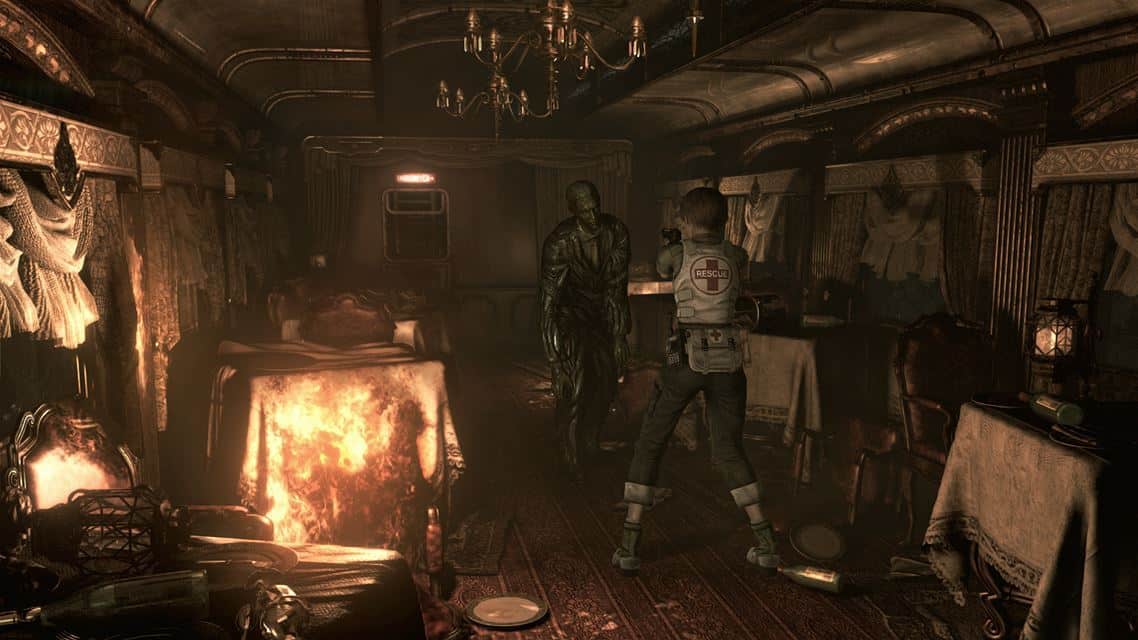 If you're a big Resident Evil fan, then chances are you've played or, at least, have heard about Resident Evil 0. The game first came out way back in 2002 for the Nintendo Gamecube, and is the story behind the "mansion incident" - what sparked the events of Resident Evil 1, and by extension, the entire Resident Evil franchise. This game is lined up to be another entry in the list of redone Resident Evil games that Xbox One is hosting, and it's available for pre-order right now.
Major Nelson put up a brief blog post advertising for the new remake of Resident Evil 0, where he gave us a brief overview of the game and the release date. At the modest price, it seems like a relatively good purchase for any of the numerous Resident Evil fans who have been hungry for more in the franchise - even if it is just a prettier version of a game they've already played.
Resident Evil 0 is going to be releasing on January 18th for $19.99, and those who pre-order get access to a costume pack and a T-shirt for Rebecca in-game.