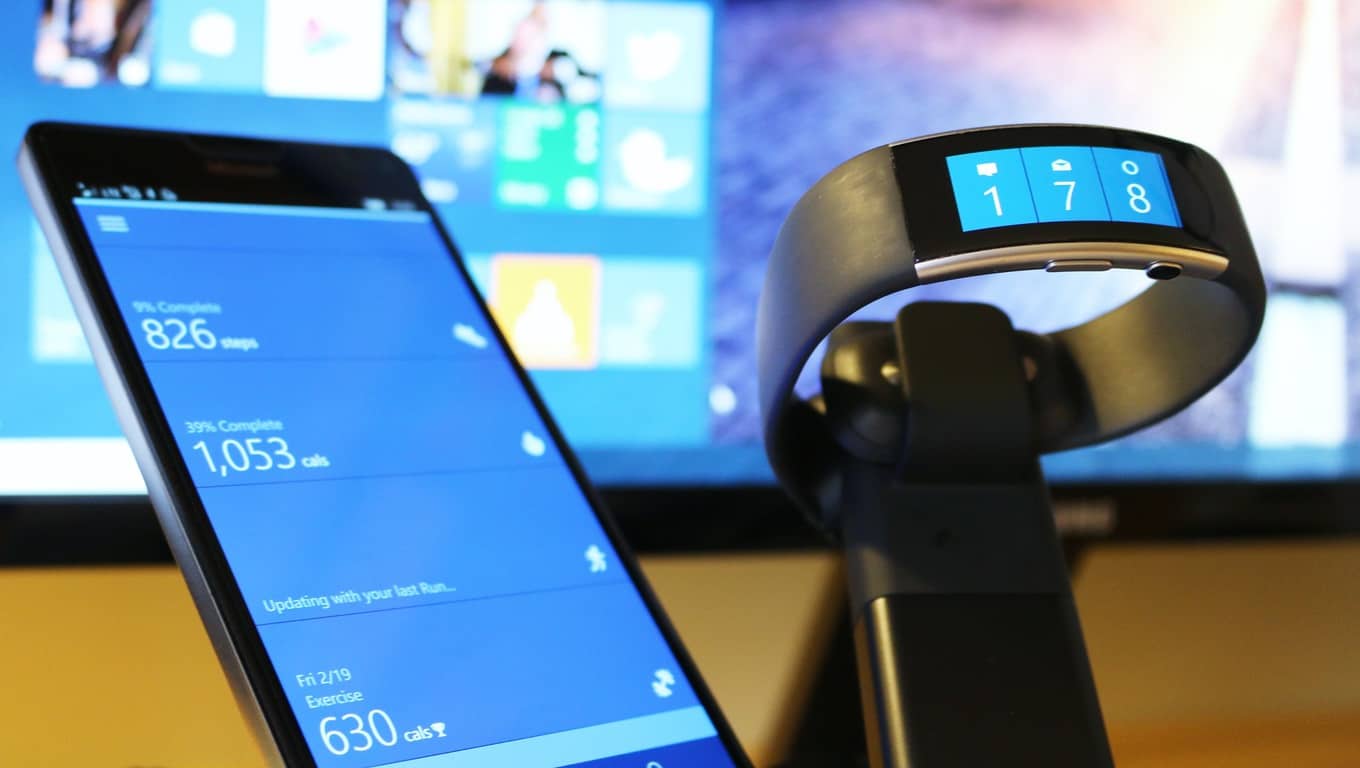 If you're interested in picking up the Microsoft Band 2, the company has extended the $75 discount on the wearable device bringing its price down to $174.99 (via Windows Central). The promotion is valid for the next few weeks and will expire on July 9th.

The promotion was set to expire on May 28th, but it seems the company decided to extend the deal. Microsoft has been enhancing the Band experience, introducing a new Explore tile for hikers and explorers of all kinds (you can check out our own Kellogg Brengel's first impressions of the Explore tile for more on the Band's latest).

Head over to the Microsoft Store if you're planning to pick up the Band 2 before the promotion ends.