Call Of Duty: Modern Warfare video game launches on Xbox One, Streamed on Mixer by Shroud

The latest entry in the popular Call of Duty (COD) video game franchise, Call Of Duty: Modern Warfare, is now live on Xbox One.

Call Of Duty: Modern Warfare features a new single-player story campaign, support for local two-player games, and online multiplayer in several different modes with up to 20 players. The game will also support 4K Ultra HD when played on an Xbox One X console and comes in three different digital versions.

Potentially by coincidence, though likely as part of a strategy on Microsoft’s part, popular streamer Shroud, who made the jump to the Microsoft-owned Mixer platform from Twitch just this morning, began streaming Call Of Duty: Modern Warfare as soon as it went live and has been garnering well over 25,000 concurrent viewers as of the time of this writing. 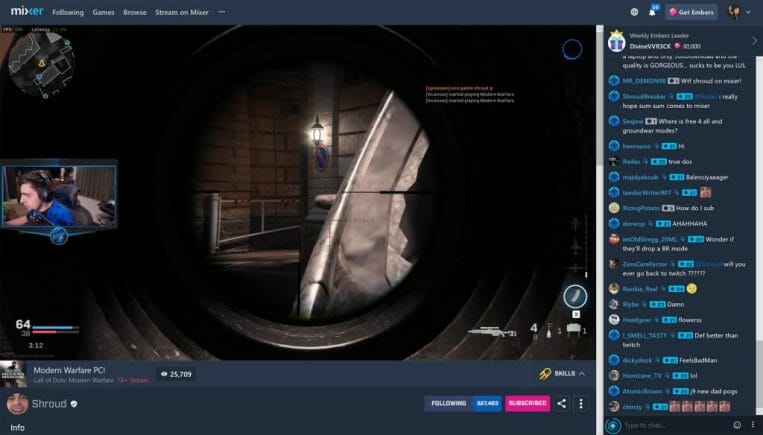 Shroud, who already has over 325, 000 followers on his Mixer channel, likely brought over a large number of his Twitch followers who wanted to see him play the latest COD title as soon as possible. Like with Ninja, it will be interesting to see how much of his audience sticks with him on Mixer for the long term or chooses to go back to Twitch.

Have you played Call Of Duty: Modern Warfare yet on your Xbox One and have you watched any of Shroud’s stream? Let us know in the comments below and then follow us on Pinterest, Twitter, and Facebook for more Xbox and Mixer news. 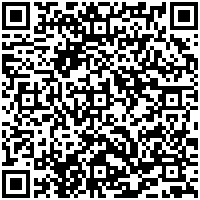 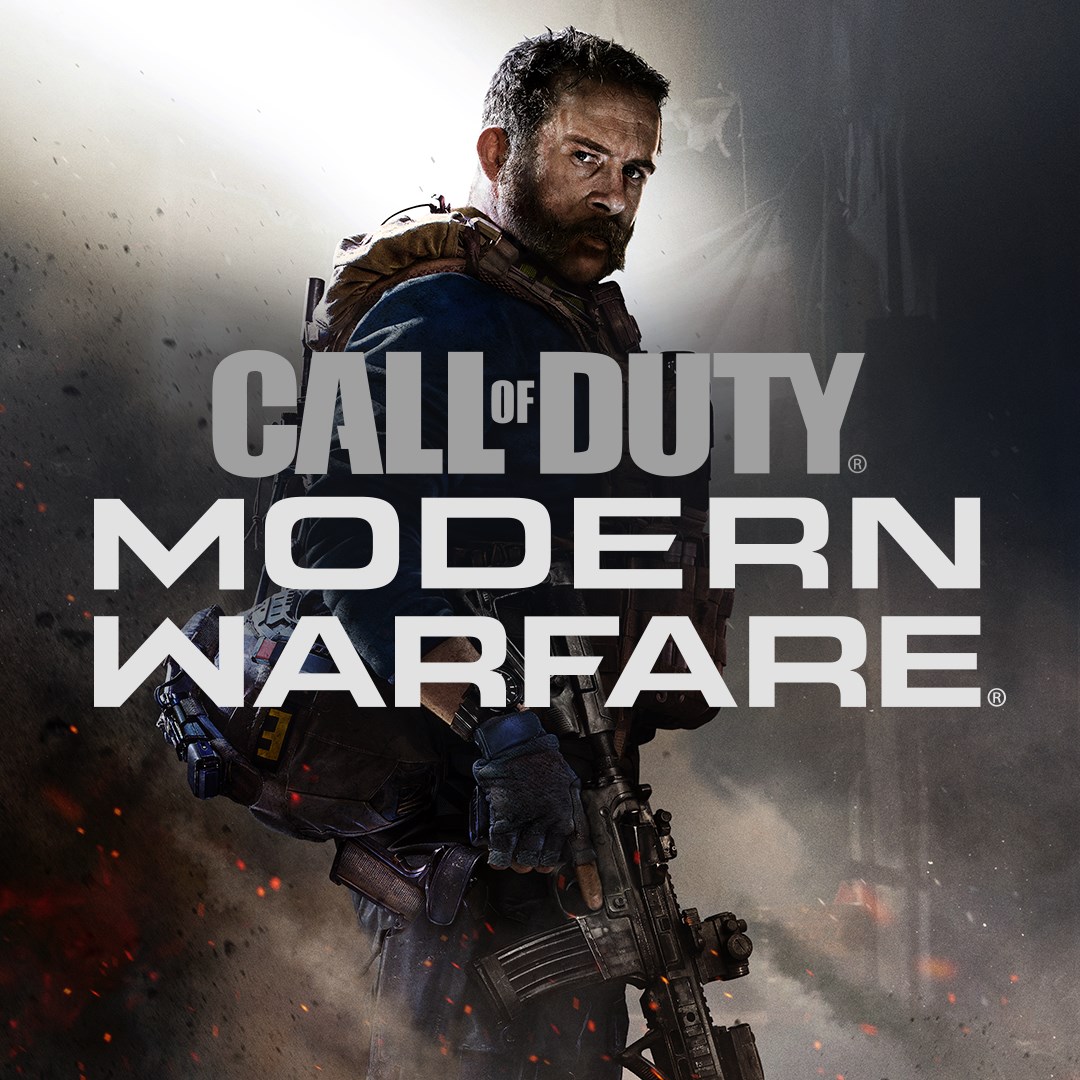 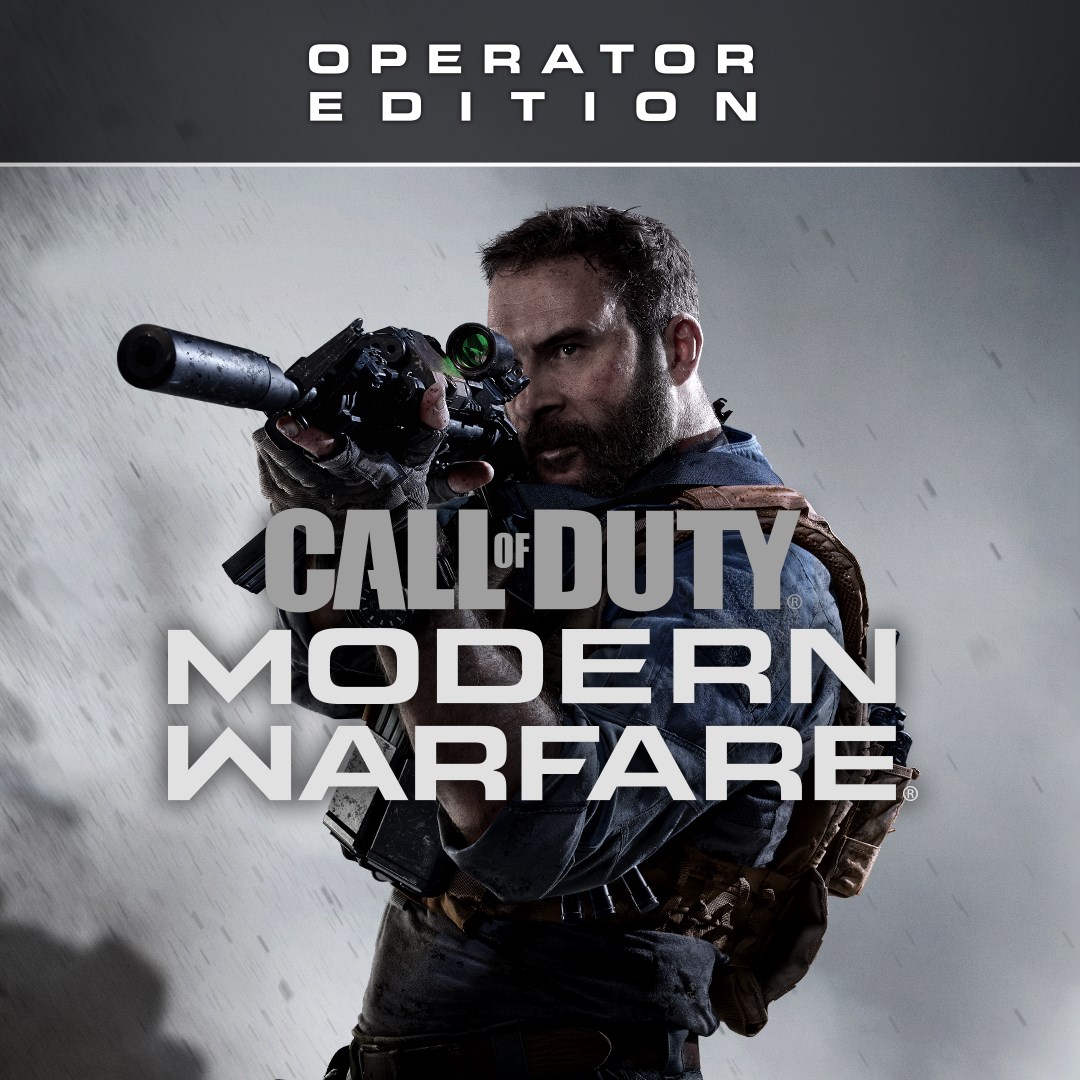 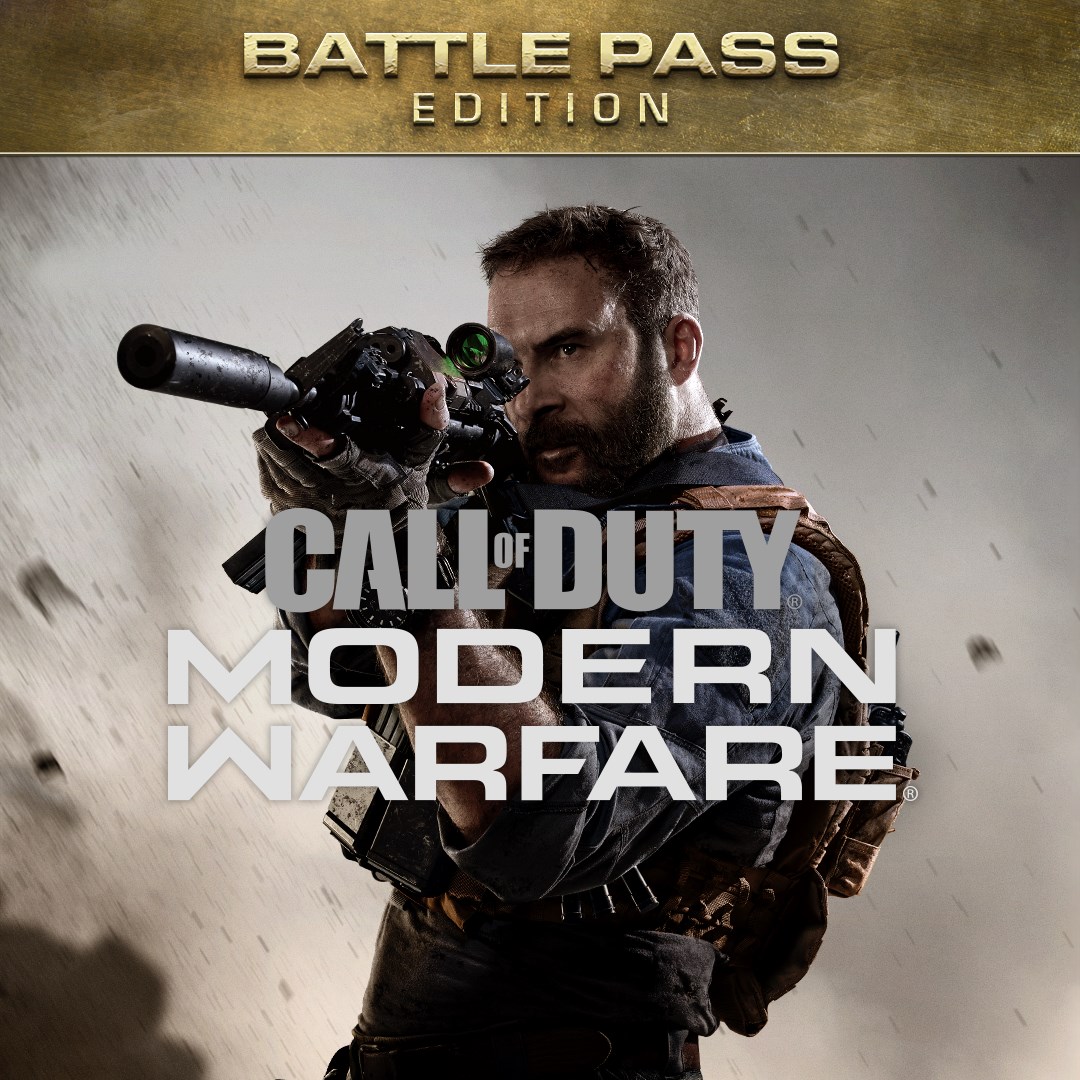