Activision today announced an early access period for Call of Duty: Modern Warfare II’s single-player campaign for all players for digitally pre-order the title before release.

So, while Call of Duty: Modern Warfare II is still a lock for an October 28th release, anyone who digitally pre-orders it before then will be able to play its single-player mode from October 20th on Xbox consoles, Windows PC, and all other supported platforms.

To sweeten the deal even further, those with a digital pre-order will also gain early access to the Open Beta on September 22nd and 23rd before it opens to everyone on the 24th and will unlock the Final Judgement Bundle which contains the the Legendary “Deathknell” Operator Skin and the Legendary “Bloodthirsty” Weapon Blueprint for use in Vanguard and Warzone.

Those who digitally pre-order the special Vault Edition will also unlock the following:

Full details on the Call of Duty Open Beta can be read here.

In other gaming news, the first ever Disney & Marvel Games Showcase has been announced for next month and Xbox Cloud Gaming integration is being added to Google search results. 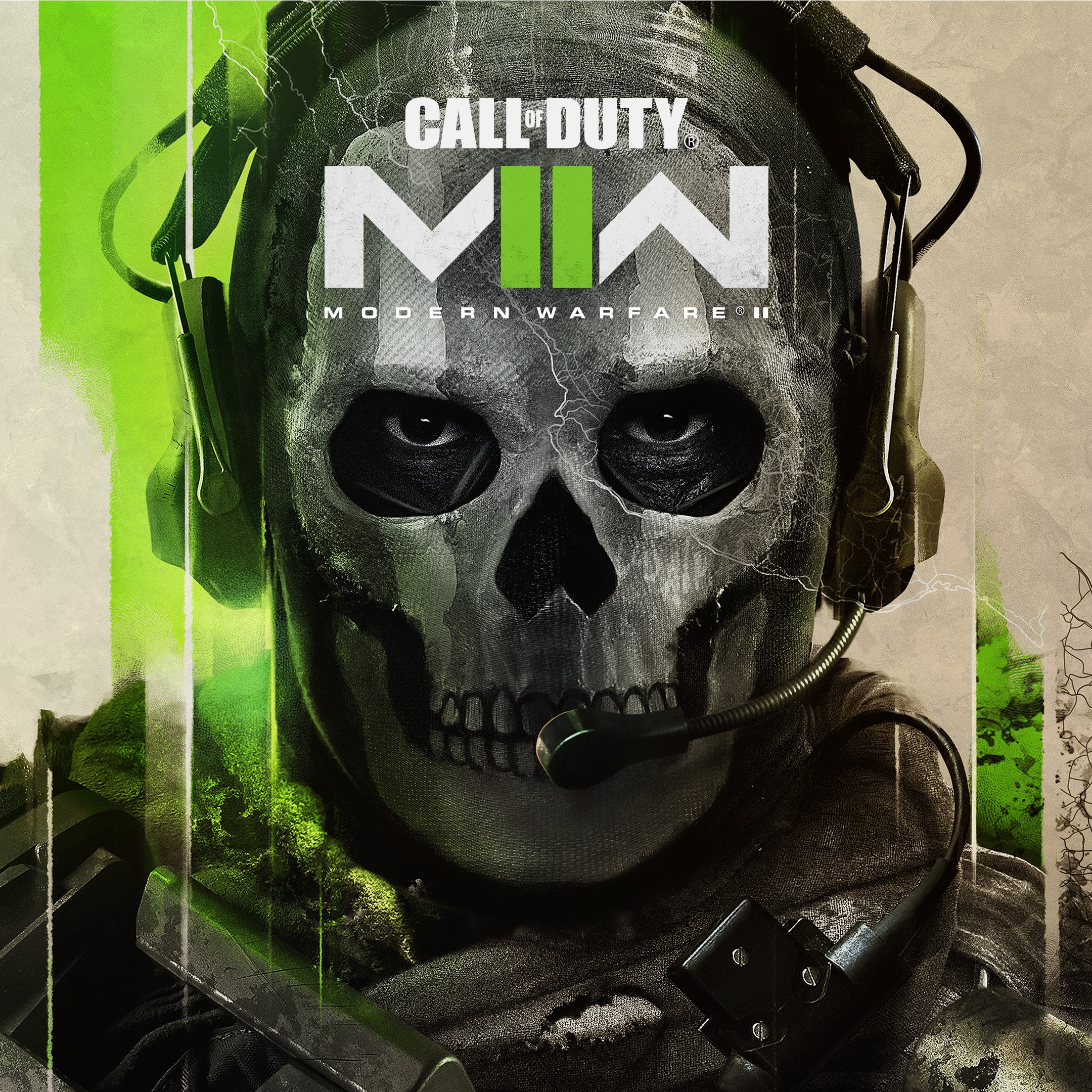