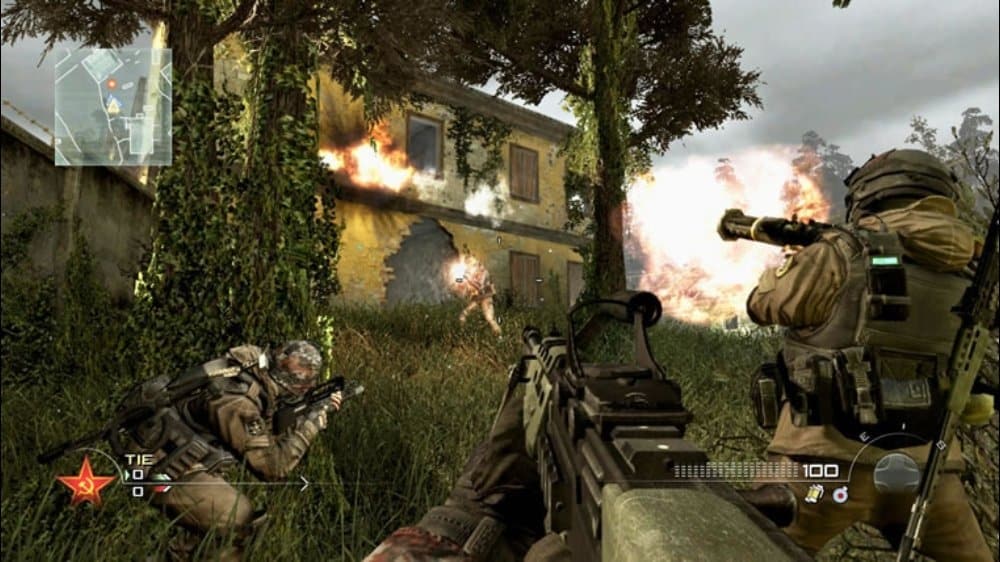 Call of Duty: Modern Warfare 2 is coming to Xbox One Backward Compatibility today (and it is on sale this week) https://t.co/qPMRNs2ZLo pic.twitter.com/jWog5KHkhR

Interestingly, the addition of Call of Duty: Modern Warfare 2 comes several months after it was revealed that the game was being remastered for next-gen systems. Anyway, backward compatibility means that you can dive back into the original game as it played on the Xbox 360. If you own a physical copy, all you need to do is insert the disc into your Xbox One and have it download to your hard drive. If you own the digital copy, you will see it appear in the ready to install section of the Games and Apps section of the Xbox One dashboard.

In the event that you don't already own this game, you can get it at a discount right now for $14.99 instead of $19.99 with your Xbox Live Gold membership. It's a solid experience and was marked by many as one of the best first-person shooters of all time.