Call of Duty: Infinite Warfare tops the list of next week's Xbox games releases - OnMSFT.com Skip to content
We're hedging our bets! You can now follow OnMSFT.com on Mastadon or Tumblr! 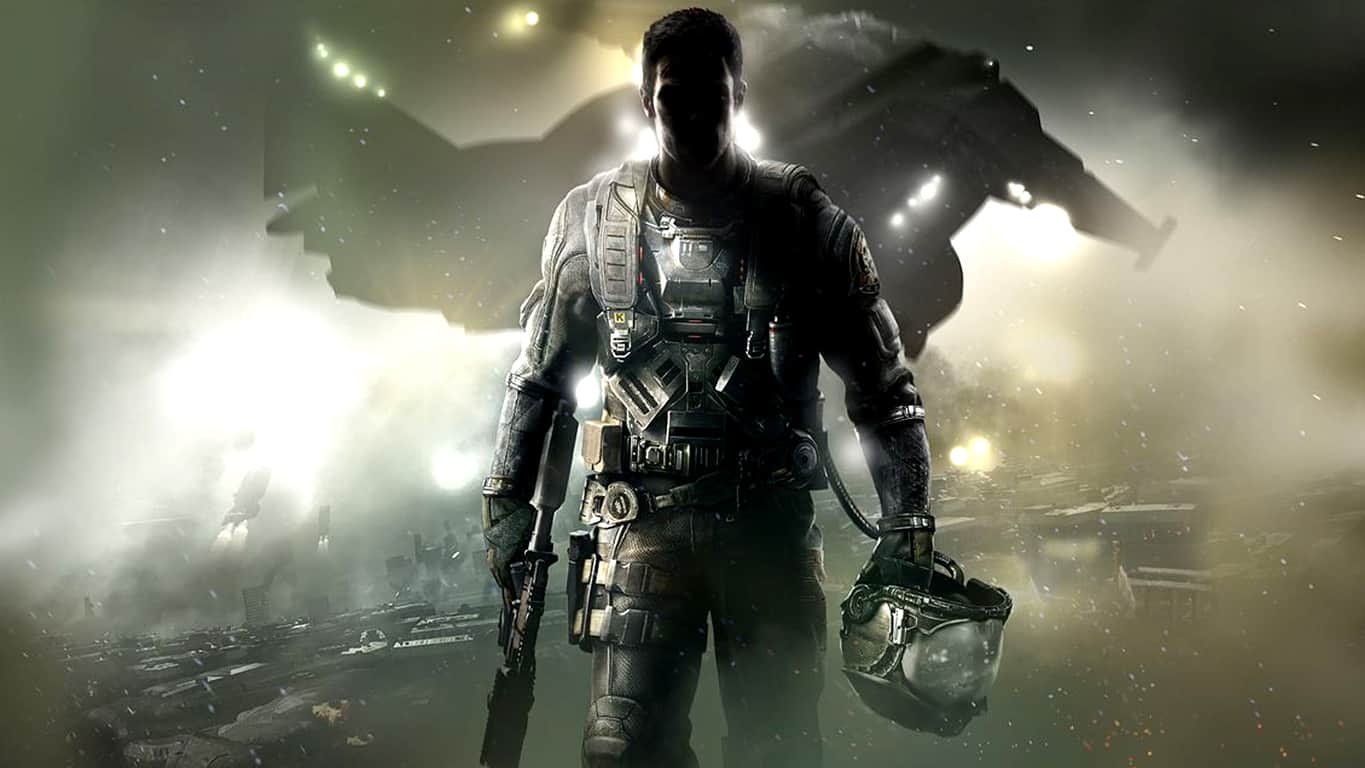 Between Battlefield 1 and Titanfall 2, shooter fans might feel like the past week or so has given them whiplash. There's just too much good stuff coming out in such a short window of time, and it's getting hard to keep track. There's another game that's coming out adding to this trifecta of shooters, and it's going to be a doozy: Call of Duty: Infinite Warfare. While the game was initially received poorly by a base of fans who were expecting the franchise to return to its boots-on-the-ground origins, it's shaping up to be a pretty exciting game, at the very least. It'll be launching on November 4th, so brace yourself.

The game is being accompanied by a few other titles, each one of them worthy of at least a little bit of attention. November 1st's Super Dungeon Bros, for instance, looks like it's going to be bringing a welcome breath of fresh air into the dungeon-crawling genre, and is going to be free for Gold members. You'll also be getting Hitman Episode 6: Hokkaido on Halloween, followed by a few other arcade games that can scratch that nostalgic itch.

The lineup is looking pretty sweet this week, although there's no question that it's going to be dominated by the release of this year's annual Call of Duty installment. With any luck, it's going to be received well by the initially unenthusiastic fans of the franchise. Either way, those of us who still aren't sick of sci-fi settings are pretty happy with the direction that Call of Duty is going in.

Microsoft commits to open standards for its '3D for Everyone' efforts