Call of Duty exclusivity on Playstation is now only 7 days - OnMSFT.com Skip to content
We're hedging our bets! You can now follow OnMSFT.com on Mastadon or Tumblr! 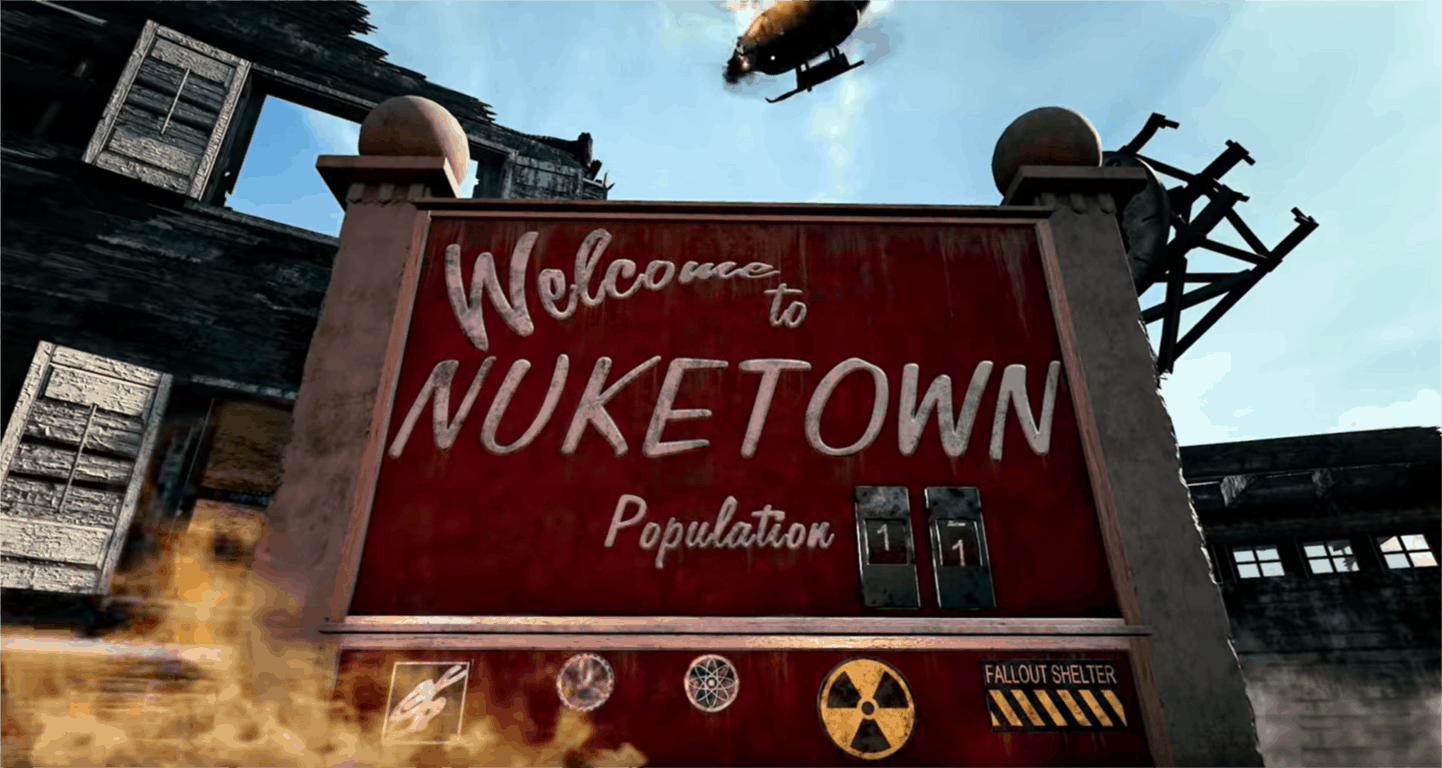 With everything seemingly going Sony's way this console generation, news about a timed exclusive for the company seems par for the course for gamers.

However, the news about Activision's Call of Duty's Black Ops 4 timed exclusivity on the PlayStation platform is now bucking an industry trend.

Instead of the two to four-week windows, Sony or Microsoft have been enjoying for some time, Activision is setting its Sony Black Ops 4 exclusivity for a short seven days, before releasing it on the Xbox One.

Speaking of content, PlayStation 4 players will get to play new content first on PS4 by seven days.

This means all the playable content coming to the Black Ops universe following launch will land seven days early on PS4, including new specialists and maps, as well as seasonal events. After seven days, all new playable content will come to other platforms.

That's right, red-headed Xbox stepchildren will only have to wait seven days before they're up and running alongside their PlayStation gaming buddies. Not only is the seven-day barrier set for console release but for all playable post-launch content, meaning Xbox One players will only be seven days behind their PlayStation counterparts for DLC's, maps, and new specialists.

There are plenty of tea leaves to read from Activision drastically cutting down its exclusivity window but the as console makers wind down this generation of hardware and look to pivot pretty drastically for the next; it seems to be just a nice recognition that Xbox One gamers are now as much value as PlayStation gamers this far into this hardware generation.

Call of Duty: Black Ops 4 is scheduled to release October 12, 2018, for Xbox One, PS4, and PC and Deluxe or Digital Deluxe orders will be given a headstart on multiplayer combat with in-game Call of Duty Points.

Forza Horizon 4 Xbox One review: It's a winner!