Call Of Duty: Black Ops 4 is now live on Xbox One consoles - OnMSFT.com Skip to content
We're hedging our bets! You can now follow OnMSFT.com on Mastadon or Tumblr! 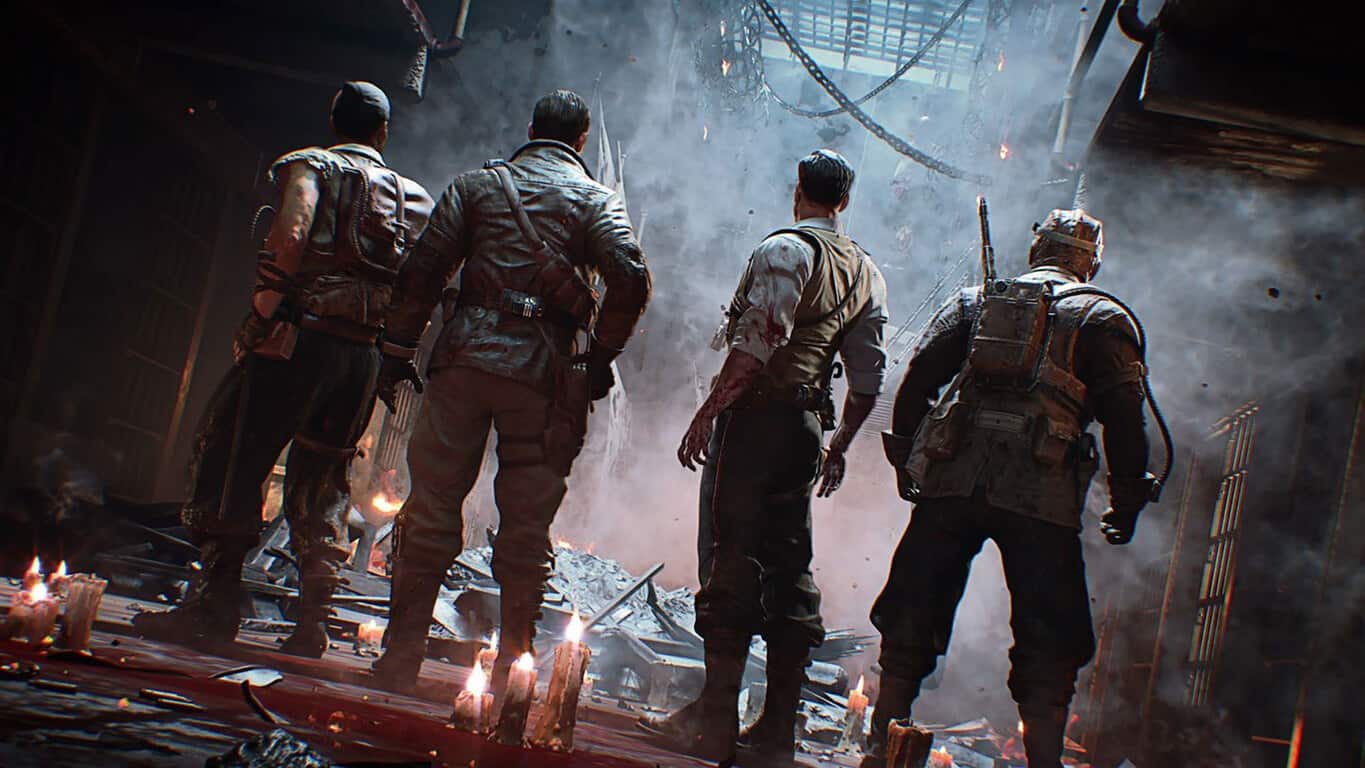 Call Of Duty: Black Ops 4 is now available to play on Microsoft's Xbox One consoles. The game is the latest in the super-popular shooter series and supports both local and online multiplayer and boasts 4K Ultra HD when played on the Xbox One X.

Call Of Duty: Black Ops 4 sets itself apart from its predecessors by introducing a new battle royale multiplayer mode named Blackout. The addition of such a mode to a Call Of Duty game isn't too surprising considering the incredible success of Fortnite and PlayerUnknown's Battlegrounds but it is garnering a lot of hype due to Call Of Duty: Black Ops 4's graphics and gameplay, both of which are considered by most to be superior. The Blackout battle royale mode is already proving to be incredible popular on the video game streaming service, Twitch.

Black Ops is back! Featuring gritty, grounded, fluid Multiplayer combat, the biggest Zombies offering ever with three full undead adventures at launch, and Blackout, where the universe of Black Ops comes to life in one massive battle royale experience. Multiplayer raises the bar, delivering the most thrilling grounded combat experience yet with a focus on tactical gameplay and player choice.

Call of Duty: Black Ops 4 delivers the biggest Day 1 Zombies offering ever with three full experiences at launch: IX, Voyage of Despair, and Blood of the Dead. In Blackout, Black Ops comes to life in one massive battle royale experience, combining Black Ops signature combat and the biggest map in Call of Duty® history.

Have you played Call Of Duty: Black Ops 4 yet and are you enjoying the battle royale mode? Let us know your thoughts in the comments below and then follow us on Pinterest for more gaming content. 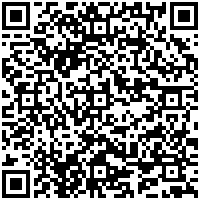 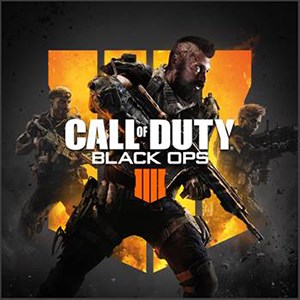 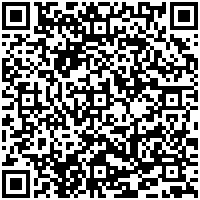 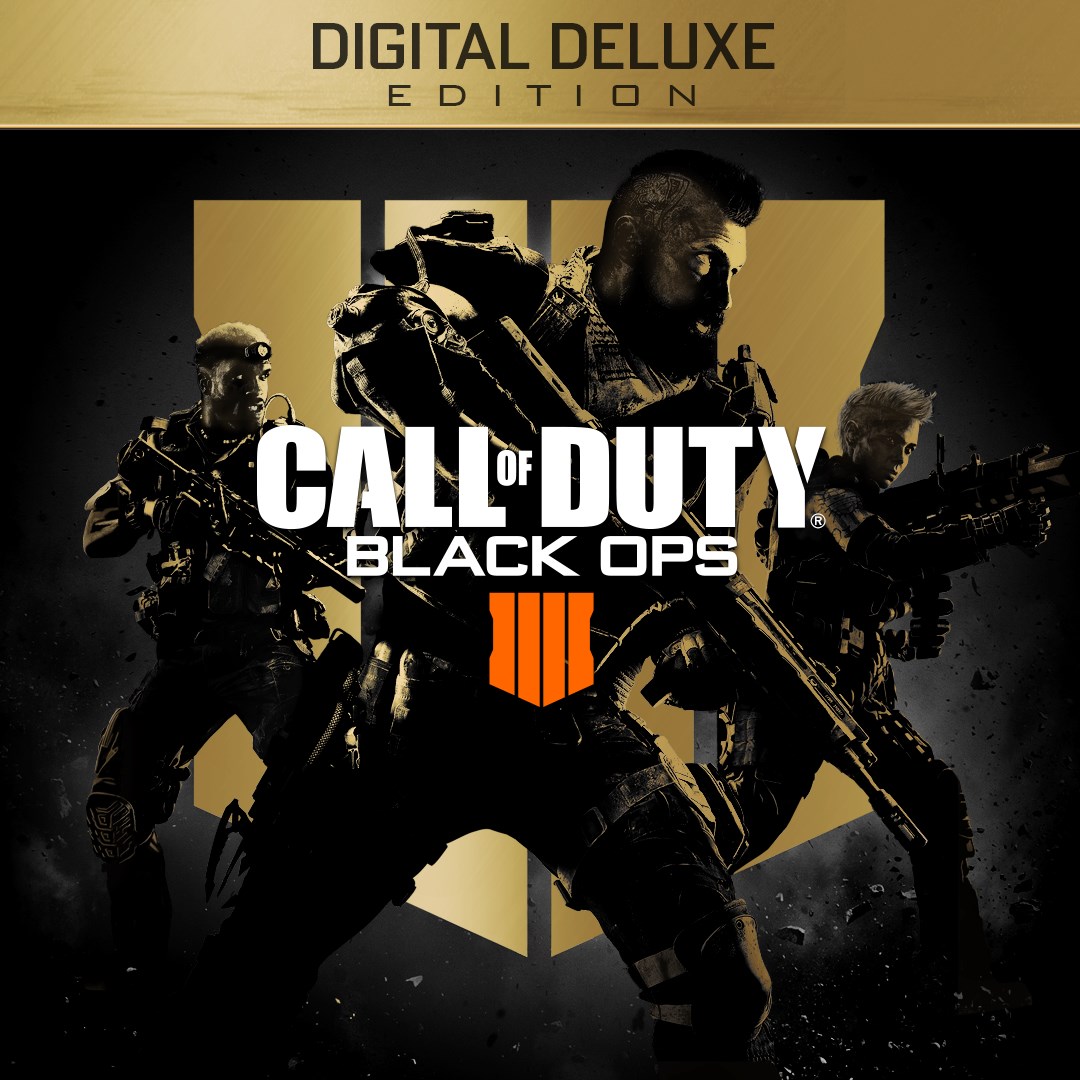 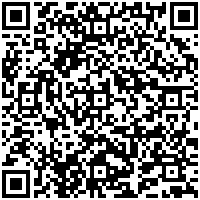 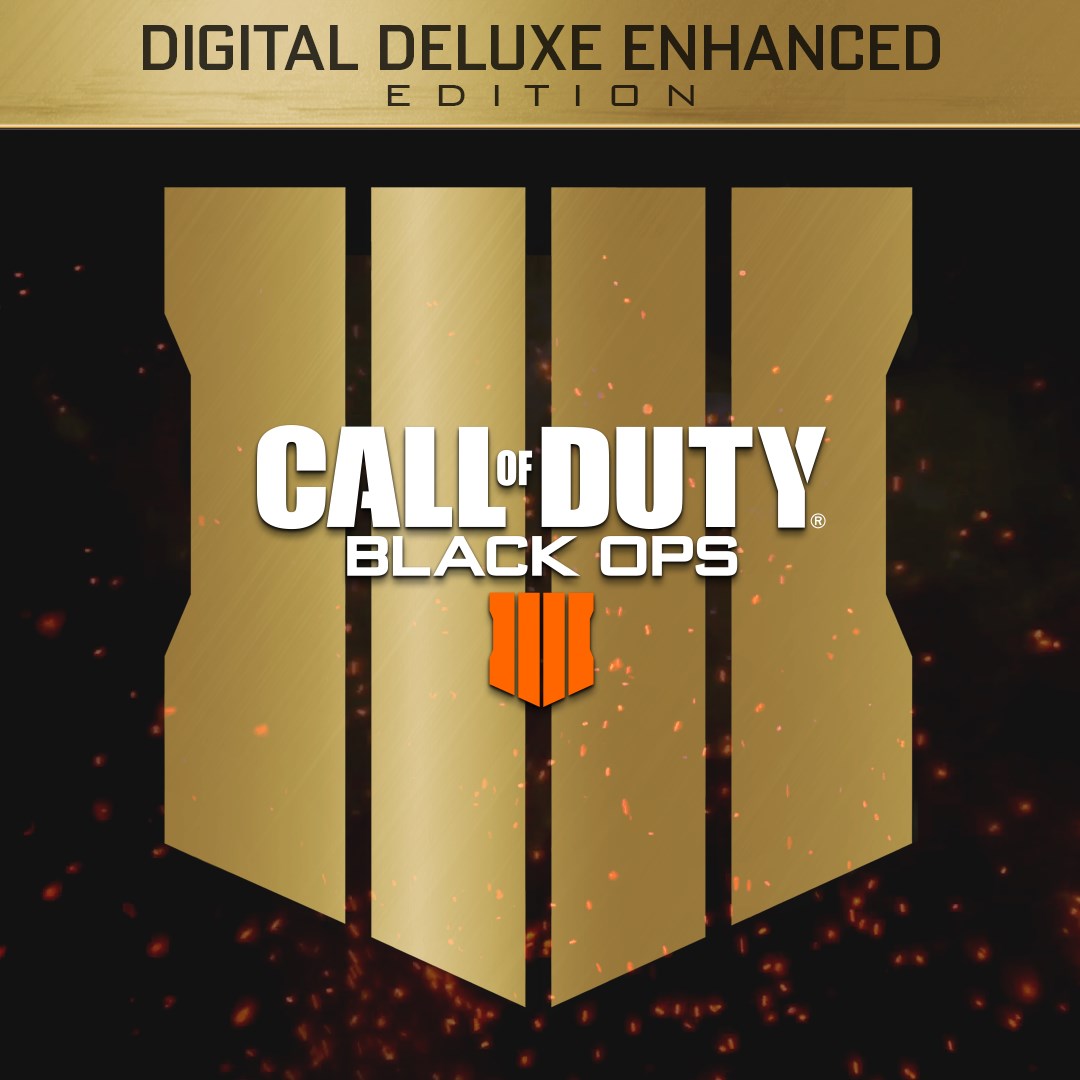