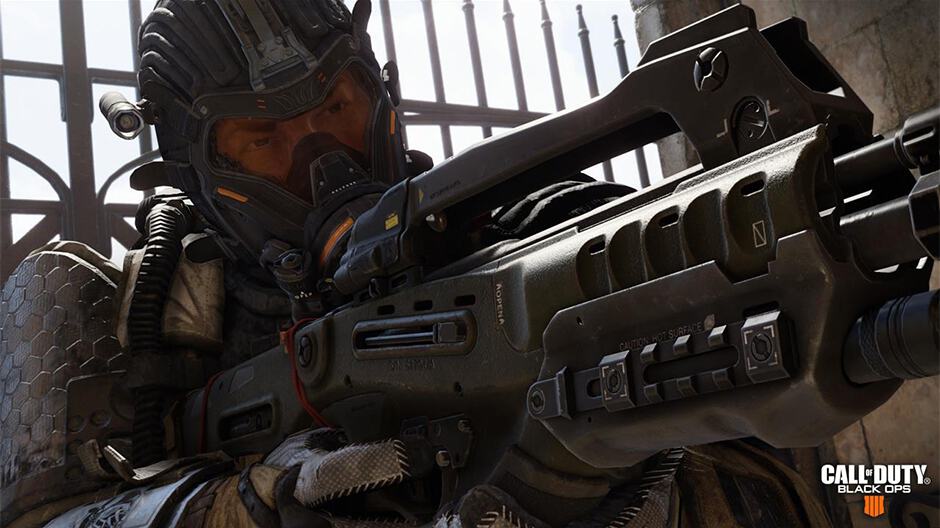 Call of Duty Black Ops 4, the latest entry in the highly popular shooter franchise will be released on Xbox One, Playstation 4 and Windows on October 12. Activision shared more details about the game during a community event yesterday, confirming previous reports suggesting that it wouldn’t have a single player campaign.

This time, Activision and developer Treyarch seem to have taken some inspiration from popular multiplayer shooters already on the market: The new Specialists with their own unique capabilities sound a bit like Overwatch’s different heroes, while the new Blackout mode will try to offer a different battle royale experience with the addition of land, air and sea vehicles.

The popular zombie mode will also make its return, with more customisation options to increase zombie speed, health and more. There are also some notable gameplay changes worth mentioning:

This year, Activision chose to release its blockbuster game a bit earlier in October, presumably to avoid the competition from Rockstar Games’ Red Dead Redemption 2, to be released on October 26. The fall season is always a very busy season for new games releases, and EA also plans to officially announce Battlefield V next week on May 23.