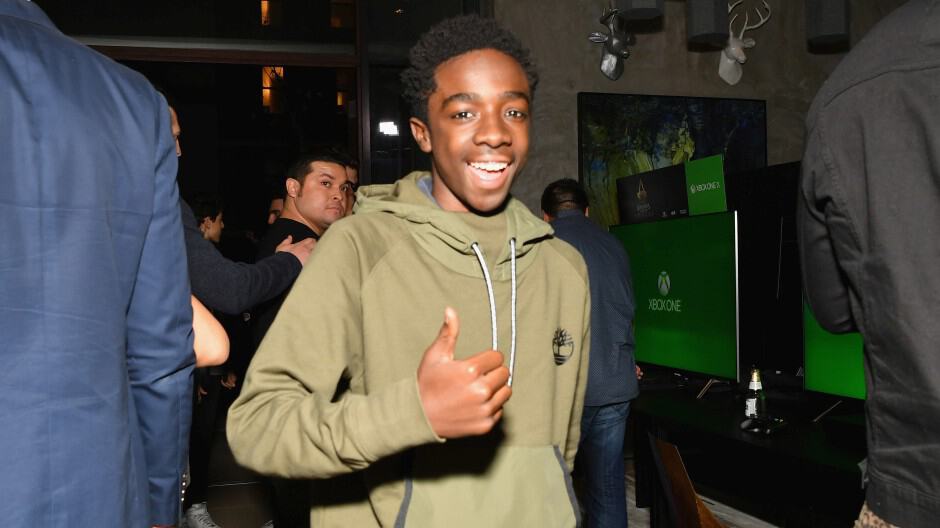 This is the second time in recent memory that Caleb lent his time to the Xbox brand. He was also present for the launch of the Xbox One X back in November, where he played several games being featured on the console. You'll be able to catch Caleb doing the challenge on the Xbox Mixer channel, where most events like this are hosted.

Details of Gates' science and innovation meetings with president Trump surface, and they're not good