Say goodbye to MSN Messenger and hello to Skype - OnMSFT.com Skip to content
We're hedging our bets! You can now follow OnMSFT.com on Mastadon or Tumblr! 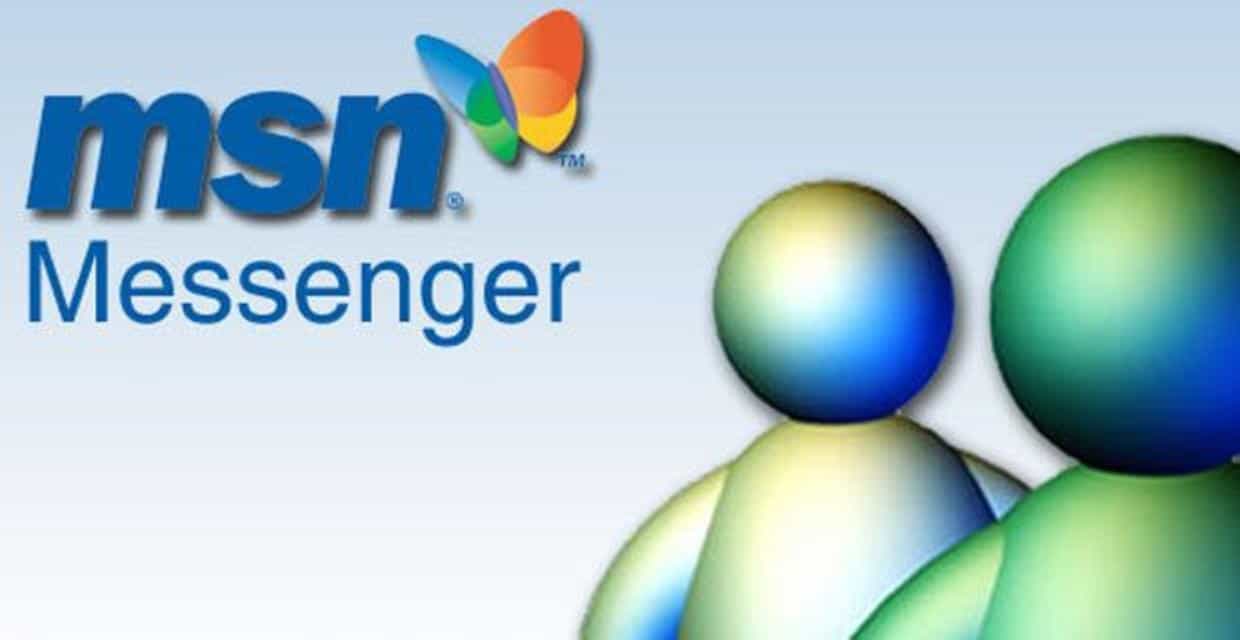 Today marks the end of one of the most popular instant messenger clients, and Microsoft will be transitioning their former users to Skype accounts.

For 13 years, Windows Live Messenger (previously MSN Messenger) was used by over 330 million users every month. On November 6th, 2012, Microsoft stated that the Messenger service would be shut down and would no longer function after April 8th, 2013. That day is today, and has ended for those 330 million. Microsoft decided about a year ago to shut down the messenger service and replace it with Skype, which they acquired in 2011. However, in mainland China it will not be retired (most likely due to internet censorship). The last version that was released was last year on October 6th, version 16.4.3505.912.

From 1999-2006, Messenger was named "MSN Messenger" but Microsoft began rebranding their products, and MSN Messenger 8.0.0 was, infact Windows Live Messenger. The goal was to combine these services and accounts together, using free software and online website tools, but many have, since then, have shut down. Microsoft, only last year, renamed (again) their Windows Live brand name to Microsoft Account, which applies to Outlook, Xbox Live, Skype, and logging into Windows 8. Even the new version of Windows Essentials no longer has the "Live" in it.

But this makes me wonder- how does the Messenger feature on Windows 8 work? I get messages from my Windows Live Messenger contacts on there...but regardless, people should switch to Skype. Skype has been in a huge overhaul in the past year and it has gotten better, and has a lot more to offer because it's more than just instant messaging. The new Windows 8 app shows its potential. If you have a former Live account, try it today!

I remember certainly when I was young- for at least the past 7 years, I had used MSN Messanger, and Windows Live Messanger. Now it's time to say goodbye.

Microsoft to hold Next Xbox event on May 21st

Microsoft entices businesses to upgrade to Windows 8 with 15% discount, via Get2Modern offer