Buy this Halo Warthog replica for $75,000 and help a great cause - OnMSFT.com Skip to content
We're hedging our bets! You can now follow OnMSFT.com on Mastadon or Tumblr! 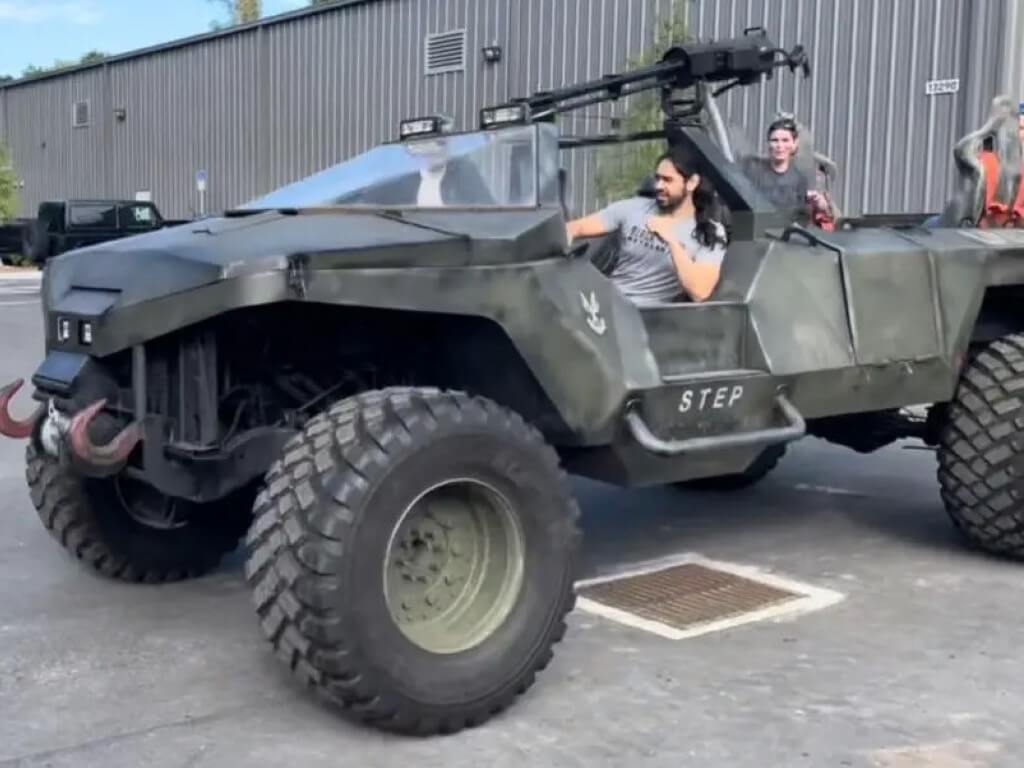 Never underestimate the ingenuity of Halo fans. First we told you about a YouTuber by the name of Michael Pick who built a giant, working Xbox Series X the size of a refrigerator and then some. Then, a month later we reported on another YouTuber, Jairus of All, who had built and tested a functioning real-life SPNKR rocket launcher just like the one from the Halo games (well, maybe a bit less accurate but otherwise spot-on).

Now, someone has taken Halo fandom to the next level—and all for a great cause—with a real-life Halo Warthog replica that you can actually get in and drive down the block...if you can cough up a cool $75,000, that is. 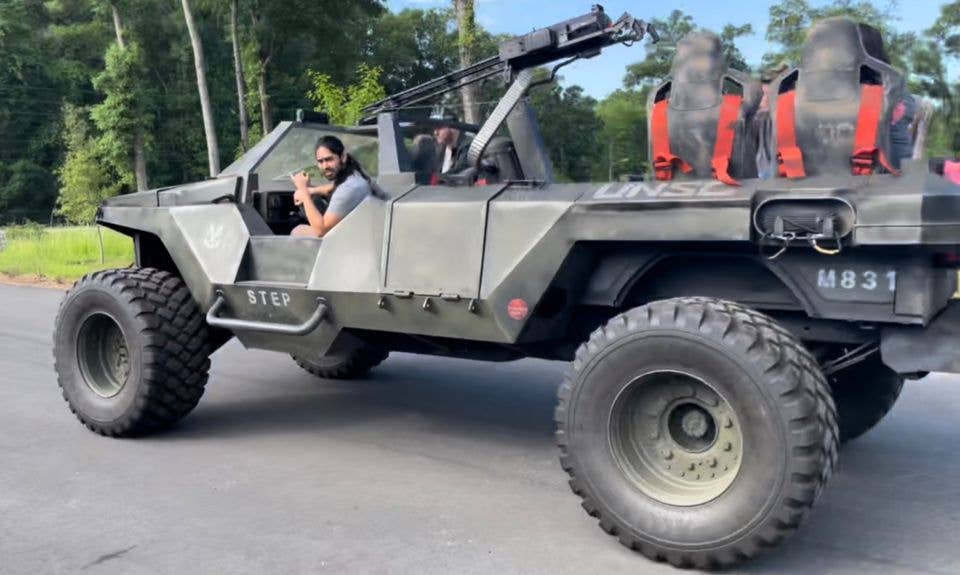 The Warthog is being sold by a member of Obscure Cars for Sale Facebook group. It was listed on Friday as a Warthog Puma. What we know of the vehicle is that it was built on a 1988 dually frame and is believed to be powered by a 454 big block Chevrolet engine. The Warthog's rear-mounted machine gun turret spins at 400 rpm. Likely it doesn't actually fire rounds. However there are extra seats in the back, not to mention a speaker system. 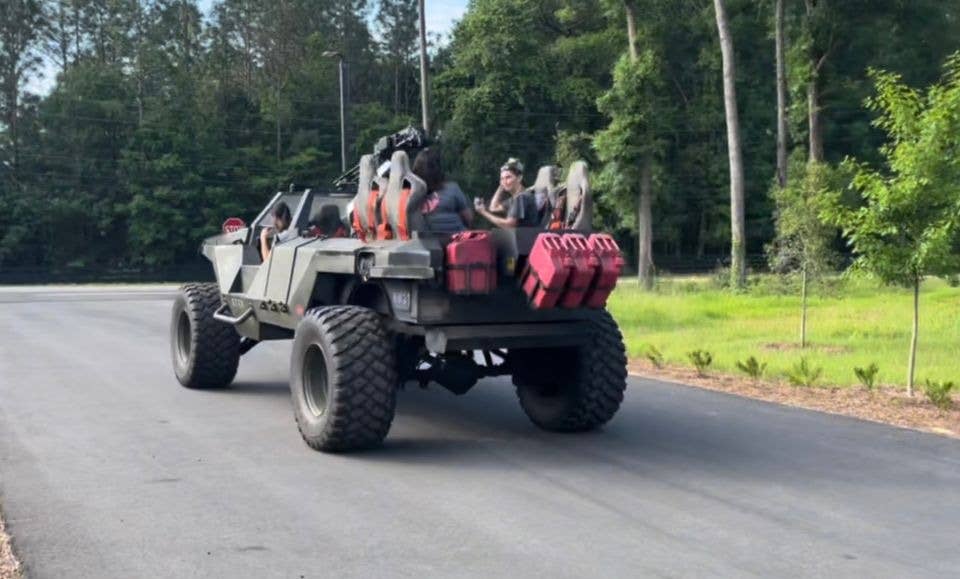 In case you can't judge from the photos, the truck is huge. And imposing. Which is quite appropriate for a Warthog. It is located in Gainesville, Florida and reportedly holds a clean title, for anyone interested who has $75,000 burning a hole in their pocket. If sold, the money will go to Superheroes for Hope.

Superheroes for Hope brings hope and extraordinary SUPERHERO encounters for children living through the challenges associated with childhood diseases. The organization holds charity and fundraising events each month in the North Central Florida area.

Another Microsoft Surface Studio 3 leak, design surfaces through an FCC filing yet again