One of the Xbox Series X’s launch titles, The Falconeer, is now up for digital pre-order on the Microsoft Store ahead of its November 10th release. The game is also set to release on the current gen Xbox One family of consoles on the same date and will support Microsoft’s Smart Delivery initiative when means that buying it on one Xbox console generation will unlock it on the other.

The Falconeer is an open-world aerial combat title which will be published by Wired Productions, the same company behind the recently-released Avicii Invector rhythm game. It’ll boast both 4K Ultra HD visuals and play at 60 FPS.

Generations of poisonous decisions and treason swirl in the deep, as factions collide. Become the Falconeer and soar through the skies aboard a devastatingly powerful Warbird. Uncover secrets lost to the sea as you join or oppose different factions and clans scattered throughout The Great Ursee. Take advantage of multiple Falconeer classes with individual stats, weapons and warbirds that can be upgraded through winning battles, completing quests, discovering secrets, or applying Mutagens or Chants. Use ocean thermals and energy to dive, dodge, barrel-roll, and twist to gain an advantage.

The Falconeer is an open-world air combat game, featuring fast, brutal aerial dogfights and deep exploration of an incredible fantasy open-world set not only above the clouds, but also amongst the waves and down through the sunken, ocean depths.

Are you going to buy The Falconeer or is there another Xbox title that’s caught your eye? Share your thoughts with the community in the comments below and then follow us on Pinterest and Twitter for more Xbox gaming news. 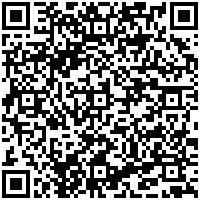 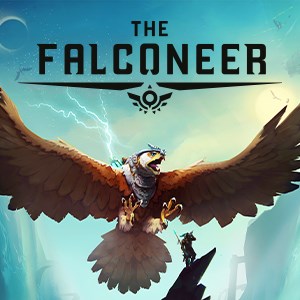 Lenovo Legion 5i Giveaway: We have winners!