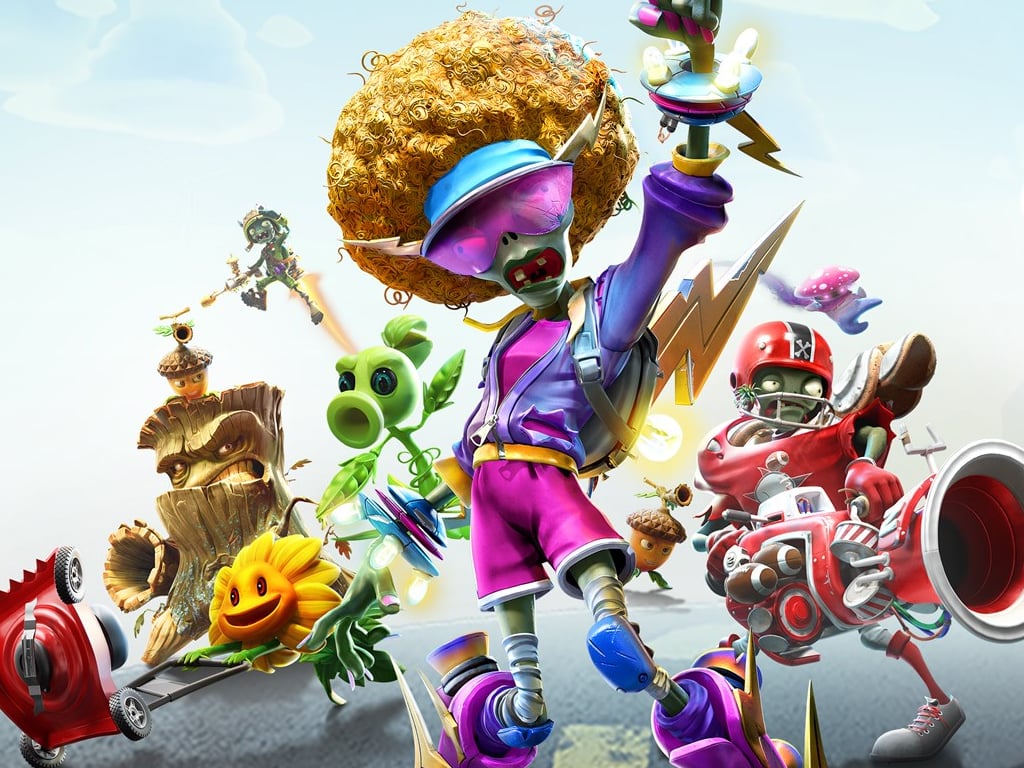 Plants vs. Zombies: Battle for Neighborville, is now live on Xbox One in a regular version and a Deluxe Edition for $39.99 and $49.99 respectively. Those with EA Access receive a $5 discount on either version.

Players can play by themselves or team up or play against a friend locally. The game also supports online play with matches with up to 24 players being supported.

Welcome to Neighborville, where all is well. Except that a crazy new coniferous conflict between brain-less and botanicals is brewing! What are you gonna do – call the crops? Soil your plants? Prepare to kick some grass in a plant-on-zombie conflict that will take you to the outer edges of Neighborville and back again.

Are you a fan of the modern Plants vs. Zombies video games and will you pick up Battle for Neighborville on Xbox One? Share your thoughts with us in the comments below and then follow us on Pinterest, Facebook, and Twitter for more Xbox gaming news.