Like its predecessors, Watch Dogs: Legion is an open-world video game with a focus on hacking and anarchy but it sets itself apart by allowing the player to recruit any character within the world and play as them instead of a primary main protagonist.

As a special bonus, anyone who buys the Gold or Ultimate Editions or purchases the season pass on its own will gain access to Watch Dogs: Complete Edition, the original Watch Dogs game along with all of its post-launch DLC.

Have you had a chance to play Watch Dogs: Legion yet on your Xbox One or are you waiting until you get your Xbox Series X or S to dive in? Share your thoughts with the community in the comments below and then follow us on Pinterest and Twitter for more Xbox gaming news. 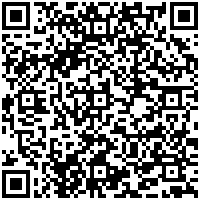 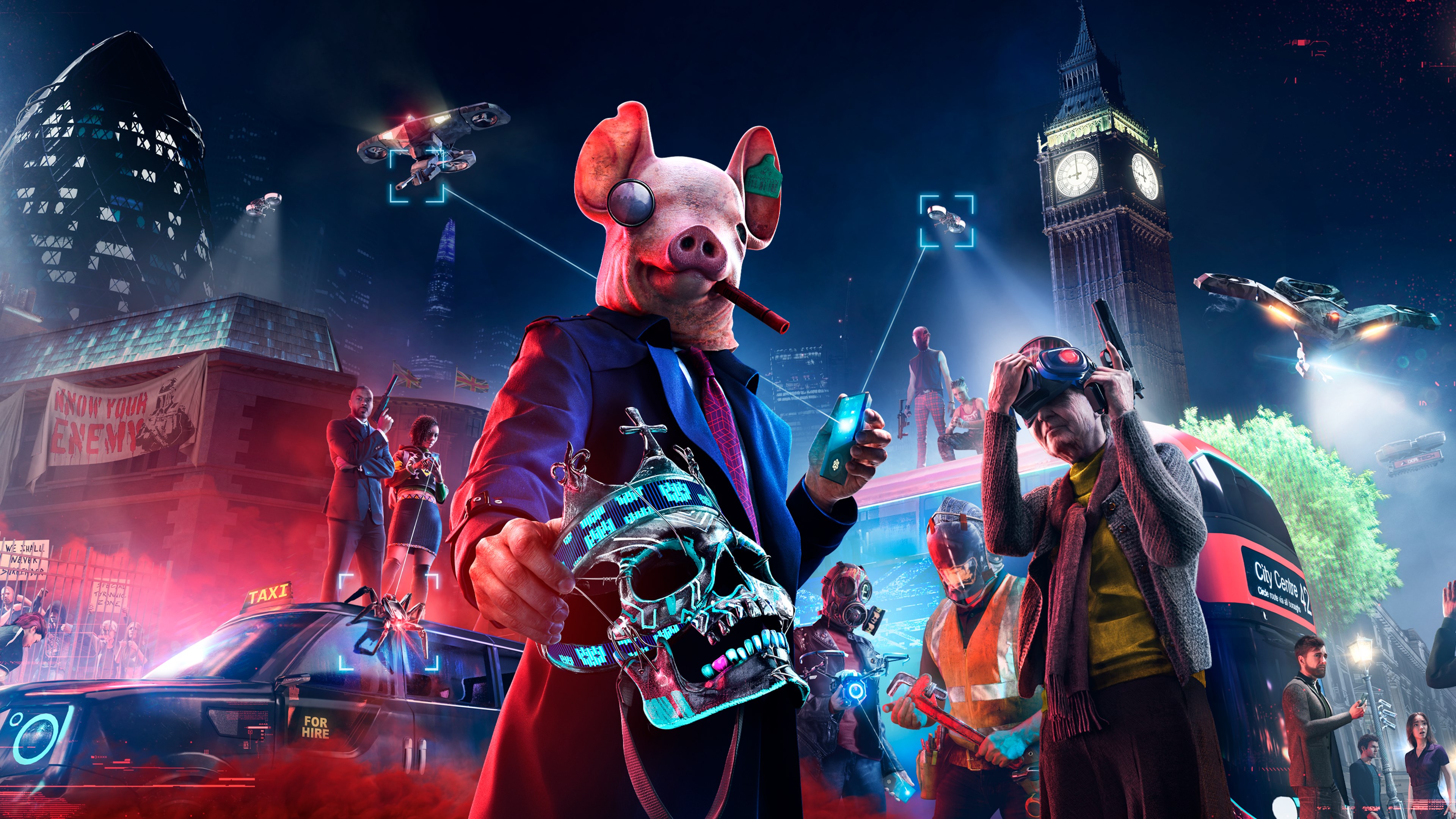 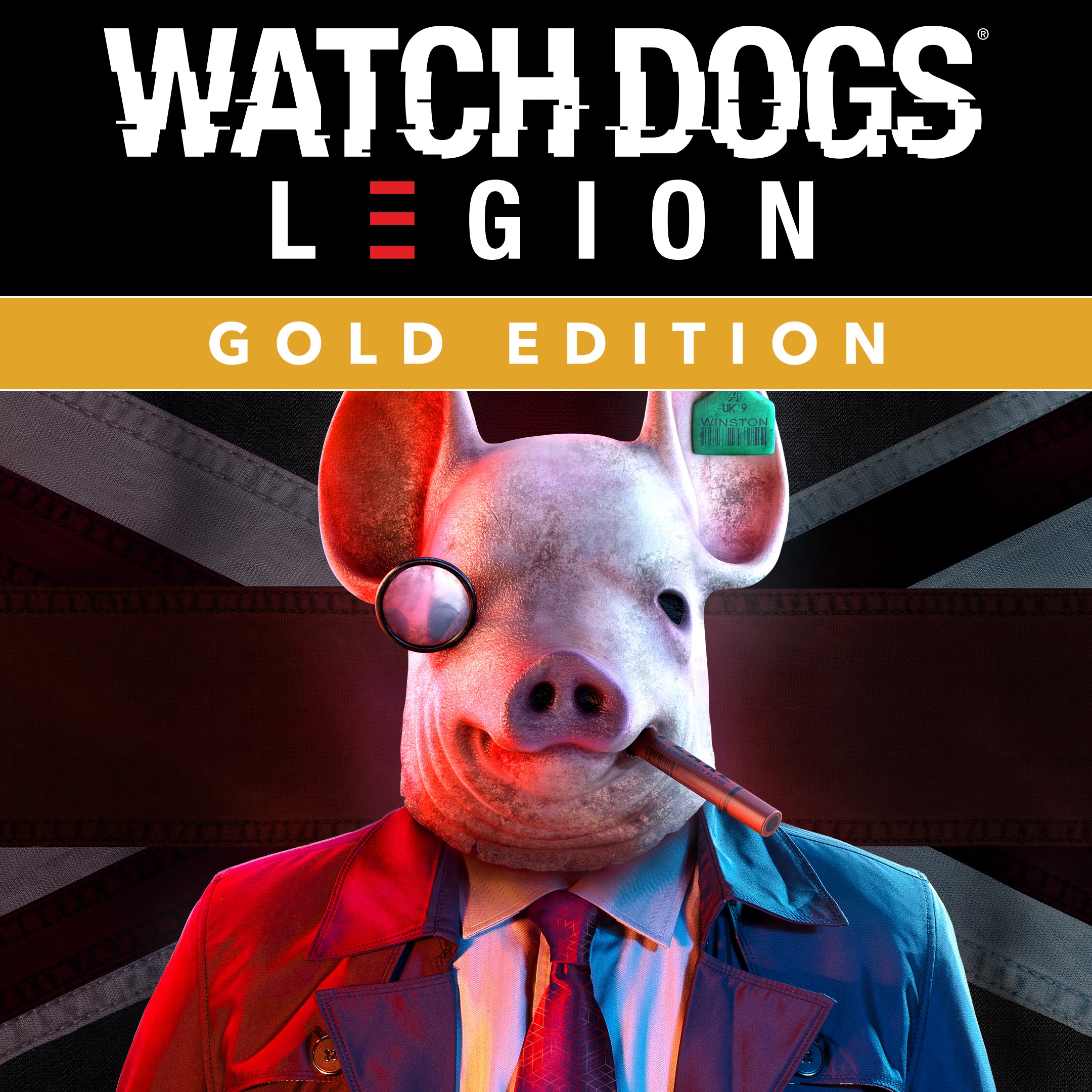 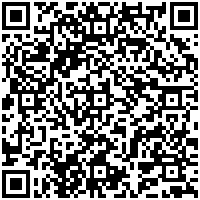 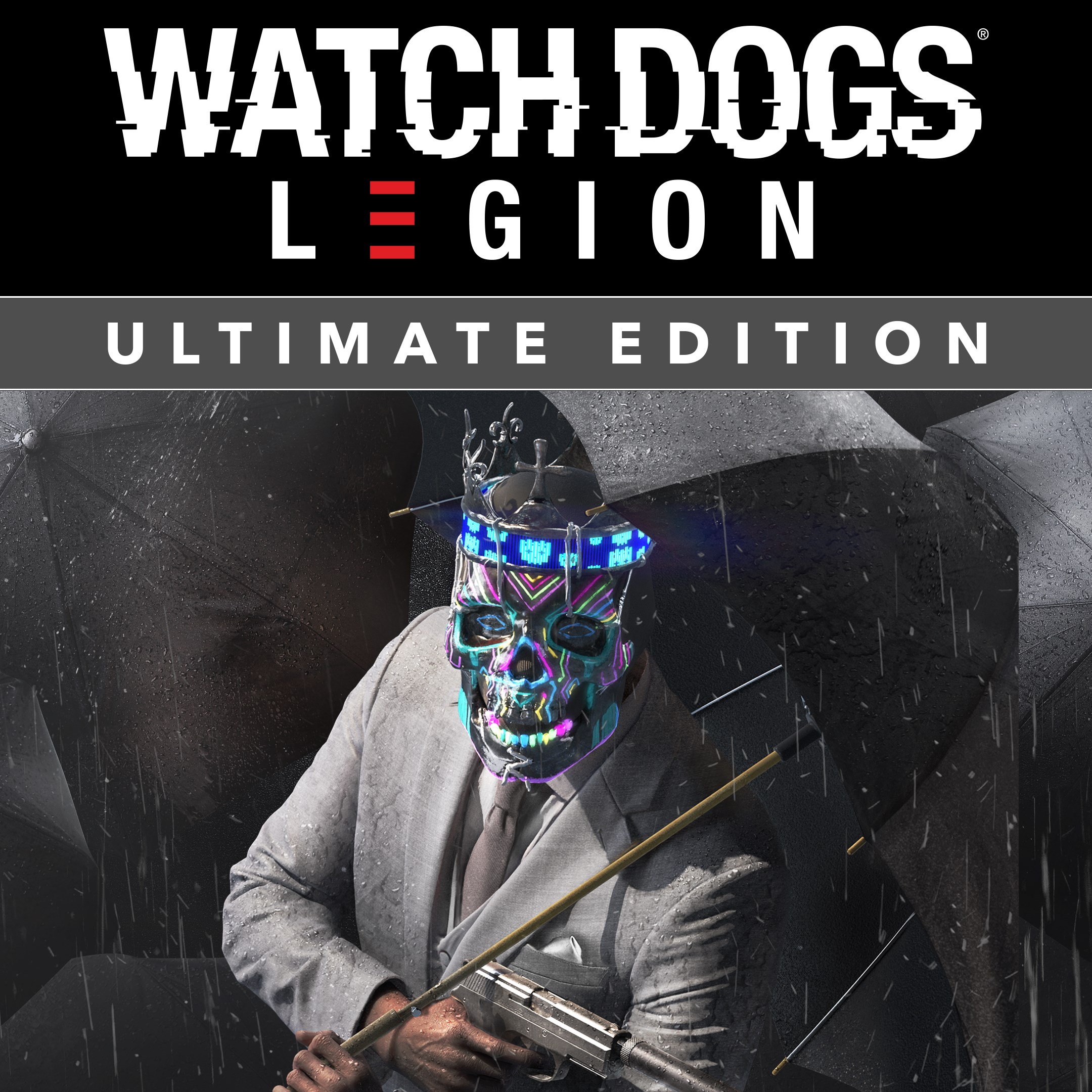