The Super Monkey Ball: Banana Blitz HD video game is now live on Microsoft’s Xbox One consoles. This game, which was only confirmed to exist a few months ago, is a new entry in the relatively well-known series which got its start way back in 2001 on the Nintendo GameCube console and is a remake of Super Monkey Ball: Banana Blitz which originally came out on the Wii in 2006.

Hold onto your bananas, because Super Monkey Ball: Banana Blitz HD is rolling your way! Experience the magic of one of the most beloved titles in the series, now remastered in HD!

Head back into the fantastical world of Super Monkey Ball and take back your bananas from the space alien pirate king, Captain Crabuchin. Race through over 100 colorful stages and challenge your friends and family to 10 fan-favorite Party Games! Feeling like the fastest, most maneuverable monkey around? Try out Time Attack mode or the grueling Decathlon endurance run! Will you make it onto the scoreboard?

Are you a Super Monkey Ball fan and will you be picking up this new game? Let us know in the comments below and then follow us on Pinterest, Facebook, and Twitter for more Xbox gaming news. 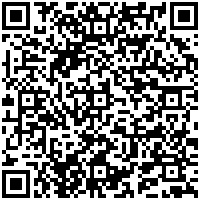 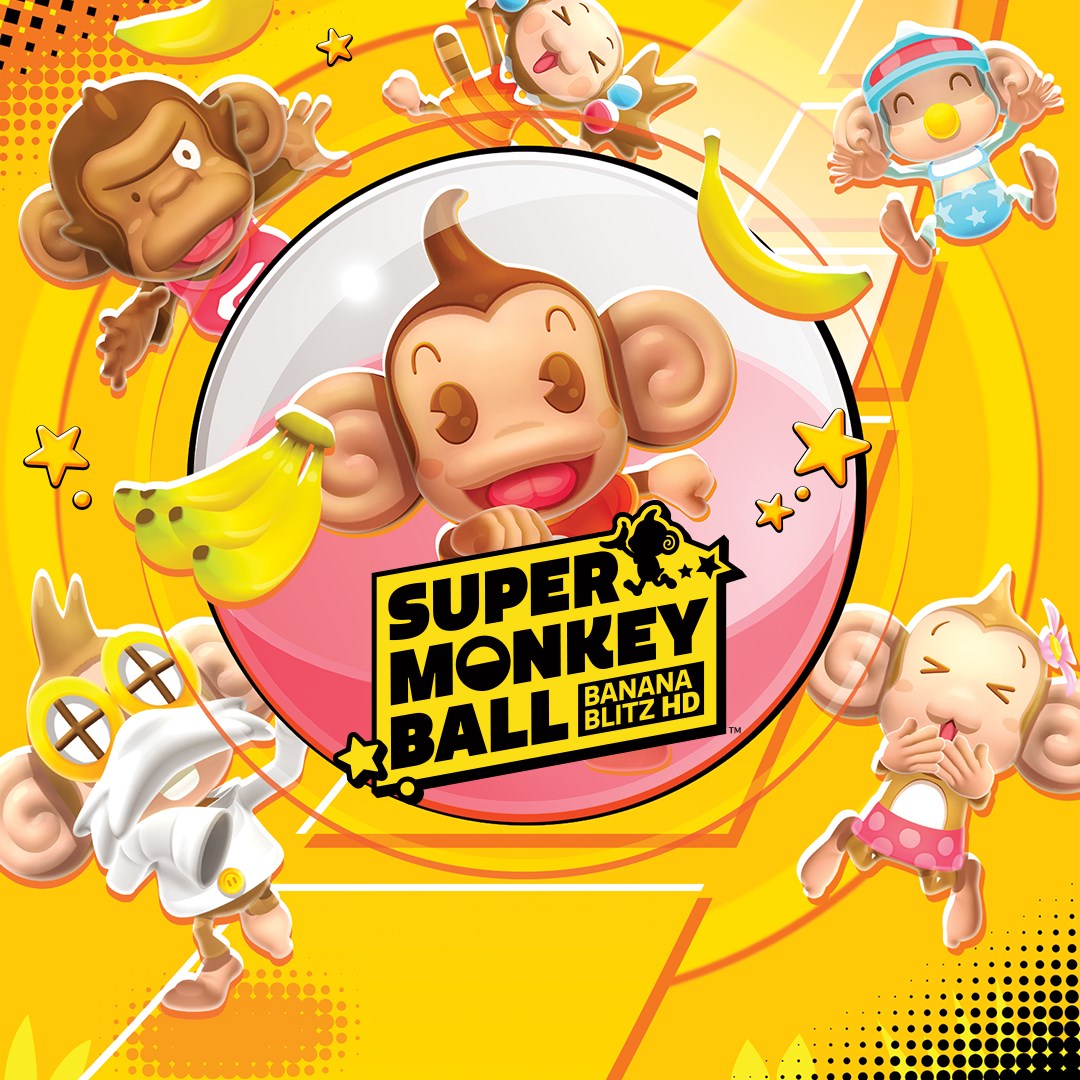